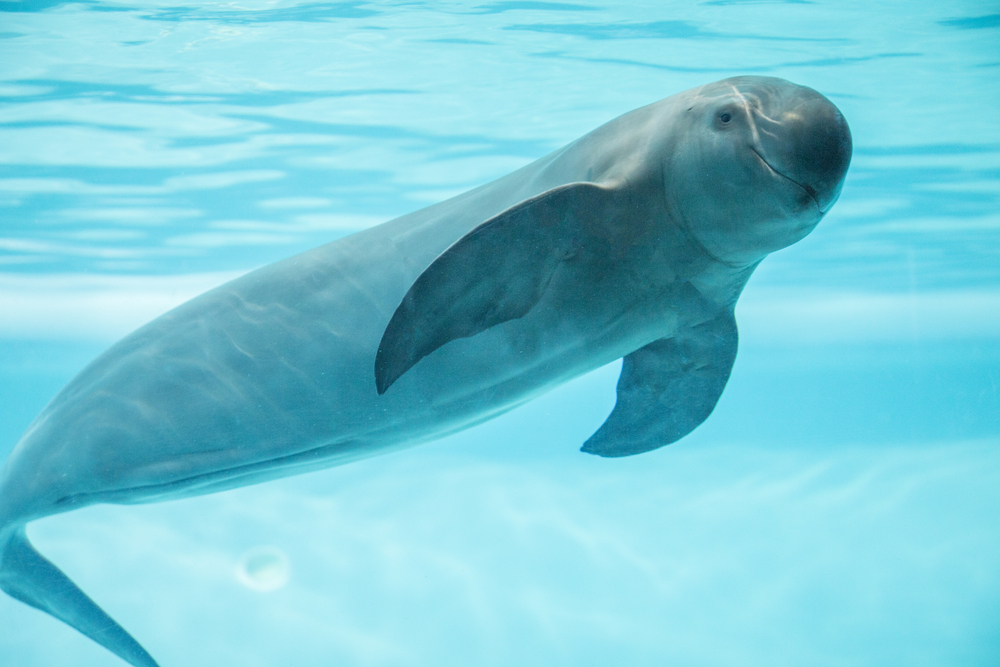 The U.S. Court of International Trade has ordered the Trump Administration to ban seafood imports from Mexico that are caught with gillnets, infamous for killing the critically endangered vaquita porpoise. The order was issued in response to a lawsuit filed by conservation groups, and it is great news for the species, which is quickly disappearing from the face of the earth – as of now, only around 15 vaquitas remain in the wild.

Nearly half of the vaquita population drowns in fishing gillnets every year, Animal Welfare Institute reports. A gillnet is a type of fishing net that hangs in the water and catches both target fish and other marine animals just the same. That, unfortunately, includes the remaining vaquitas that reside in the Gulf of California.

“A ban on gillnet-caught seafood from Mexico’s Gulf of California is the lifeline the vaquita desperately needs,” said Giulia Good Stefani, staff attorney with the Natural Resources Defense Council, who argued the case before the Court. The lawsuit was filed in March 2018 by the Natural Resources Defense Council, the Animal Welfare Institute, and the Center for Biological Diversity.

The court found that “the number of permissible vaquita deaths under the [Marine Mammal Protection Act] is being exceeded, that an embargo is legally required, and that the species is at risk of extinction” and explained that the risk of the species’ extinction from gillnet fishing outweighed the costs of an embargo.

The U.S. Marine Mammal Protection Act requires the U.S. Government to ban seafood imports from foreign fisheries that kill marine mammals at a rate that would violate U.S. standards for domestic fisheries, which is exactly the case with the vaquita and its status as bycatch.

The newly-announced ban covers all fish and fish products from Mexican commercial fisheries that use gillnets within the vaquita’s habitat in the Upper Gulf of California. It is estimated that in 2017, more than 1,400 tons of fish and shrimp caught with gillnets crossed the border to the U.S.

“With vaquitas on the brink of extinction, these economic sanctions are painful but necessary to push Mexican officials to finally protect these little porpoises,” said Sarah Uhlemann, international program director at the Center for Biological Diversity. “For 20 years, the Mexican government has promised to save the vaquita but failed to take meaningful action. That has to change or we’ll lose these animals forever.”

Without immediate and serious protection efforts, the vaquita could be extinct as quickly as by 2021.

To find out more about why it is so important that we all take action to save our seas and how choosing to forego seafood can help the struggling vaquita, read up on some of the posts below: