Major Travel Company to Stop Promoting SeaWorld Thanks to Activists! 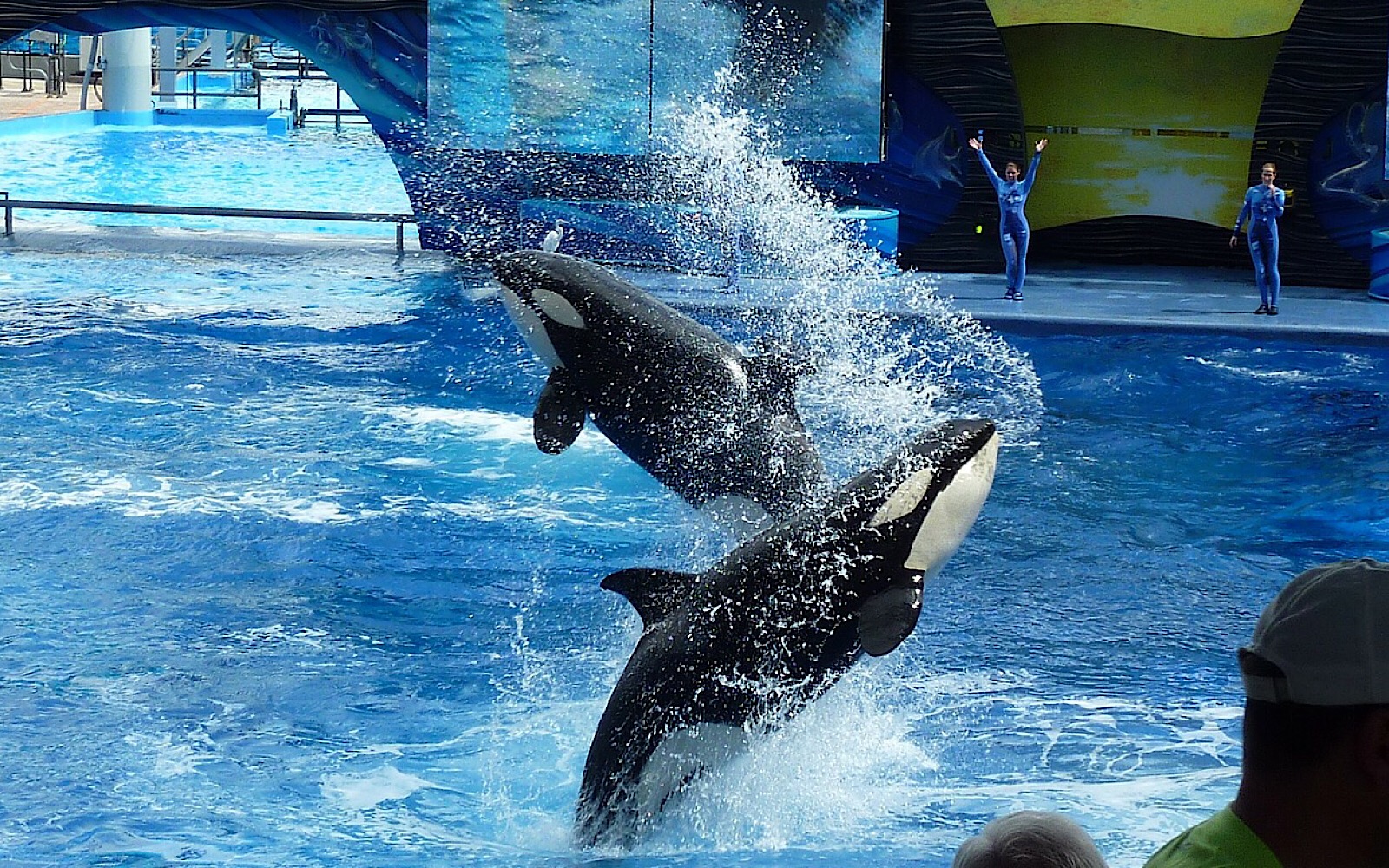 Thanks to eye-opening documentaries like The Cove and Blackfish, the general public has become aware of the brutal and bloody reality involved in the capture and mistreatment of cetaceans used in marine parks like SeaWorld. As a result, SeaWorld ticket sales have dropped despite their efforts to repair their tarnished name, and they have even been under investigation by the Department of Justice for misleading investors into believing they are thriving when they are in fact sinking. Pressure from animal rights advocates have caused a number of travel guide companies to stop promoting tourist attractions like SeaWorld, and now another major travel guide company, Thomas Cook, has plans to stop promoting the marine park!

The decision comes after diligent efforts from PETA to show Thomas Cook that SeaWorld sells animal cruelty, not entertainment. Thomas Cook Group chief executive Peter Fankhauser said this about the company’s decision: “A year ago we introduced a really robust animal welfare policy, taking the Abta standard as the benchmark. We started an independent audit process … We did about 50 [audits] and two-thirds came out insufficient and we stopped their sale … SeaWorld is one of the next we are going to make an audit of, independently … If they don’t fulfill the standard of the audit then we’ll stop sale … Our clear policy is that we want to improve the well-being of all animals in captivity.”

And to add to the good news, after addressing animal welfare issues within the tourism industry, the company plans to tackle the issue of plastic pollution in tourist attractions.

We are so glad to see another travel company take a stance against animal cruelty and hope more and more tourists stop supporting SeaWorld as a result.

Remember to share this with your network as a reminder that wild animals belong in the wild and are not ours for entertainment!