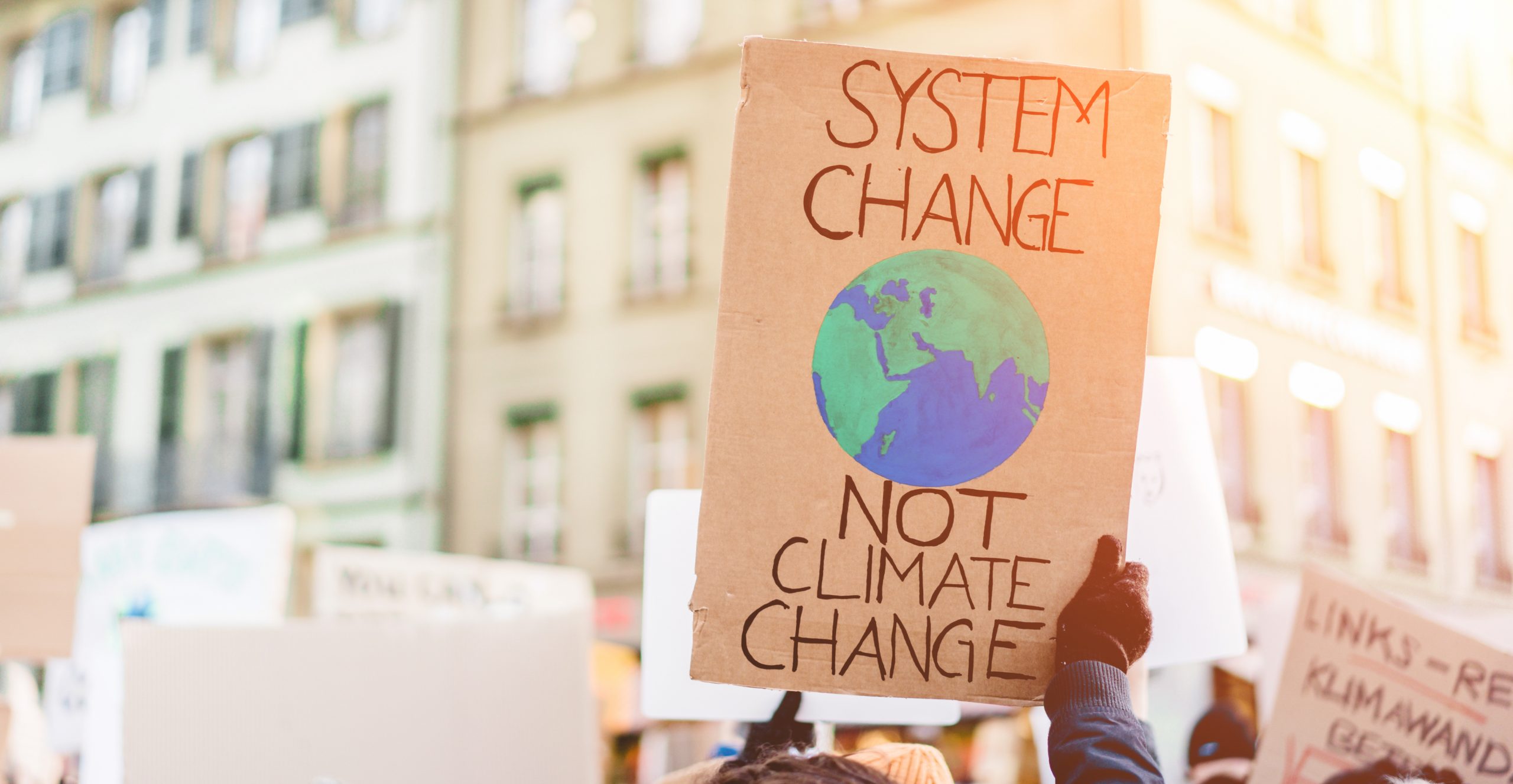 In 2019, an uncharacteristic bought of rain lead to a super bloom at The Antelope Valley California Poppy Reserve. Many flocked to the vibrant orange fields hoping to snap the perfect picture. However, the droves of people running off the trails and trampling the poppies for an Instagram post became a problem. While each person or group thought their individual picture wouldn’t cause significant harm, they failed to understand how these actions would accumulate across individuals and threaten to ruin the fields they were so drawn to.

These kinds of situations happen often. We view our actions as small, insignificant, and unimpactful. For example, some have maintained that overconfident fans ultimately lead to American Idol contestant David Archuleta’s downfall as they were so assured he would win they didn’t bother voting.

Take COVID for instance, as many public health specialists stressed the importance of social distancing and mask-wearing, they were met with backlash and disregard from a growing number of individuals who saw these guidelines as infringing on their individual rights and freedoms.

In a profound article, Ibram X. Kendi examines American individualism in relation to COVID, specifically through a racial lens. He maintains that the history of the United States is “the history of reconciling the unreconcilable,” that is, individual freedom and community freedom. On an individual level, Kendi calls this attitude “the psyche of the slaveholder” – one who “believed he was free only if the community was enslaved.“

While Kendi uses American history to support his claims, more recent studies have also demonstrated the validity of this narrative. For example, being a male and being white is associated with rating risks as less hazardous than women and nonwhite people. This finding could explain why many white men and women are staunchly opposed to wearing masks. However, their sense of security is not entirely unfounded. While COVID itself does not discriminate, the virus has magnified the systemic racism that persists in America. As black and brown communities suffer the most from COVID, Kendi’s sentiment is echoed – he is free only if the community is enslaved. Anti-maskers maintain their freedom specifically by oppressing others.

The kind of American individualism that has led to such a selfish COVID response is often called “rugged individualism.” This brand of individualism emphasizes self-reliance and self-efficacy. Rugged individualists often buy into the bootstraps narrative and believe that simply working hard is enough to achieve any goal through meritocracy. These beliefs also make perceiving systemic inequalities difficult, if not impossible.

Another Kind of Individualism

While rugged individualists are empowered by the mythos of meritocracy, there seems to be a second kind of individualism that is characterized by disillusionment and isolation.

I’ve often noticed Millennials and Gen-Zers exhibit this type of individualism – which makes sense. We are the only generations who will likely be worse off than our parents. We seem to be at the whim of capitalism, climate change, and elected officials we did not vote for. Over time, this powerlessness can lead to a sense of learned helplessness, which has been identified as moderating the relationship between environmental concern and environmentalist behavior. Specifically, those who rank high for learned helplessness will often exhibit less environmentalist behavior even if their level of concern is high.

“There is no ethical consumption under capitalism.”

This phrase has become a platitude of Millennials and Gen-Zers – in large part due to how truthful the sentiment is. We are overwhelmed with human rights abuses, systemic racism, animal cruelty, environmental devastation, and much more. No matter the industry we support, there seems to be corruption and exploitation either overtly or insidiously bubbling below the surface.

The problem is not with identifying the issues inherent to capitalism. The problem is the utterance of this phrase to justify partaking in avoidable unethical behavior. I mentioned that this phrase has become a platitude, but honestly, that’s an understatement. This phrase has been memed into oblivion – to the point where people have commodified the phrase, ironically negating its original meaning.

While the existential anxiety of disillusioned individualists is understandable, many seem to lean into this sense of powerlessness by using it to absolve them of personal responsibilities. For example, when a groundbreaking study showed that just 100 companies are responsible for 71 percent of industrial greenhouse gas emissions, many took issue with other publications describing individual steps we can take to reduce our own emissions.

On the other hand, they’re all gas companies, so take the train

The exchange above embodies this tension. Yes, the onus should not predominately be placed on the individual when large corporations cause the most environmental destruction. However, therein lies the problem with this type of individualism. Regardless of rugged or disillusioned, individualism is limited by its inability to acknowledge that we are not merely individuals solipsistically surviving beside each other; we are a collective. I know this sounds very we live in a society, but again, that is part of the frustration of disillusioned individualists. Unlike rugged individualists, they acknowledge the impact of systemic frameworks, yet wither at the thought of opposing them. They might yearn for sweeping, structural changes but their own individualism renders them impotent.

We can agree with the sentiment that there is no ethical consumption under capitalism while still problematizing its contemporary incantations. Specifically, in regards to environmentalism, the belief that one’s personal consumption of meat, fast fashion, or single-use plastic won’t have much of an impact on the environment comes from a place of privilege. Animal agriculture is worse for the climate than power generation; the fast fashion industry exploits workers and puts immense strain on the environment; developed countries ship thousands of tons of waste to developing countries each year. Referring back to Kendi’s article, as with COVID, the climate crisis will affect communities of color more.

While the worldview of many Americans seems to be confined to the parameters of individualism, a noticeable shift is occurring. In terms of “individual action,” between 2014 and 2017, there was a marked 600 percent increase in individuals who identify as vegan. Similarly, Millennials and Gen-Zers report that they are willing to pay more for more sustainable goods. But the more interesting trend is the use of social media to promote collective action, whether that’s sharing information regarding the logistics Black Lives Matter protests; crowdfunding for bail funds, housing, and food; or TikTok teens uniting to sabotage a Trump rally. We are realizing that collectivism is what will make us strong.

Of course, I believe the government needs to do more to solve these problems, and 70 percent of Gen-Zers and 64 percent of Millennials agree. However, I also believe we should strive to incorporate our values into our daily lives. Understanding that there is no ethical consumption shouldn’t be about complacency, rather this notion should motivate us to work as a collective to change the current power structures.

Fortunately, we have models to look at in terms of collective action: the Stonewall Riots, the Civil Rights Movement, even weekends. We should be inspired by these past successes and work to understand the significance of collective action, which ultimately begins with ourselves.