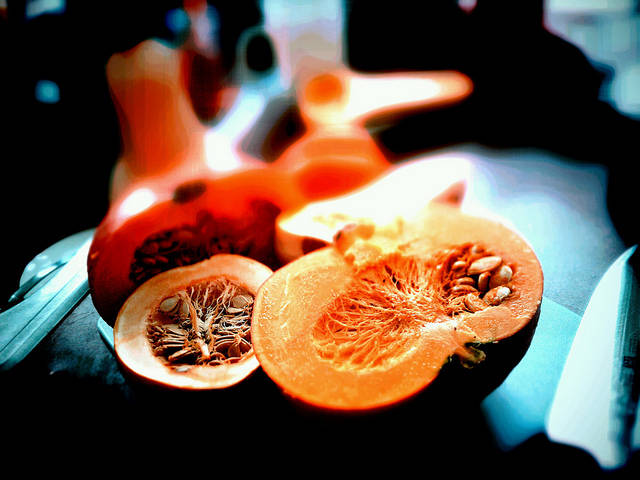 The New York Times’ Well Blog has once again gone Meat-free for Thanksgiving (for the third consecutive year) and will feature vegetarian and vegan soups, sides, main courses, salads and desserts each day for the next three weeks.

All of this year’s recipes will be updated daily in the New York Times’ interactive recipe collection and will feature dishes created by an all-star lineup of chefs, cookbook authors and television food personalities.