Tell the USDA Not To Remove Protections for Animals on Organic Farms! 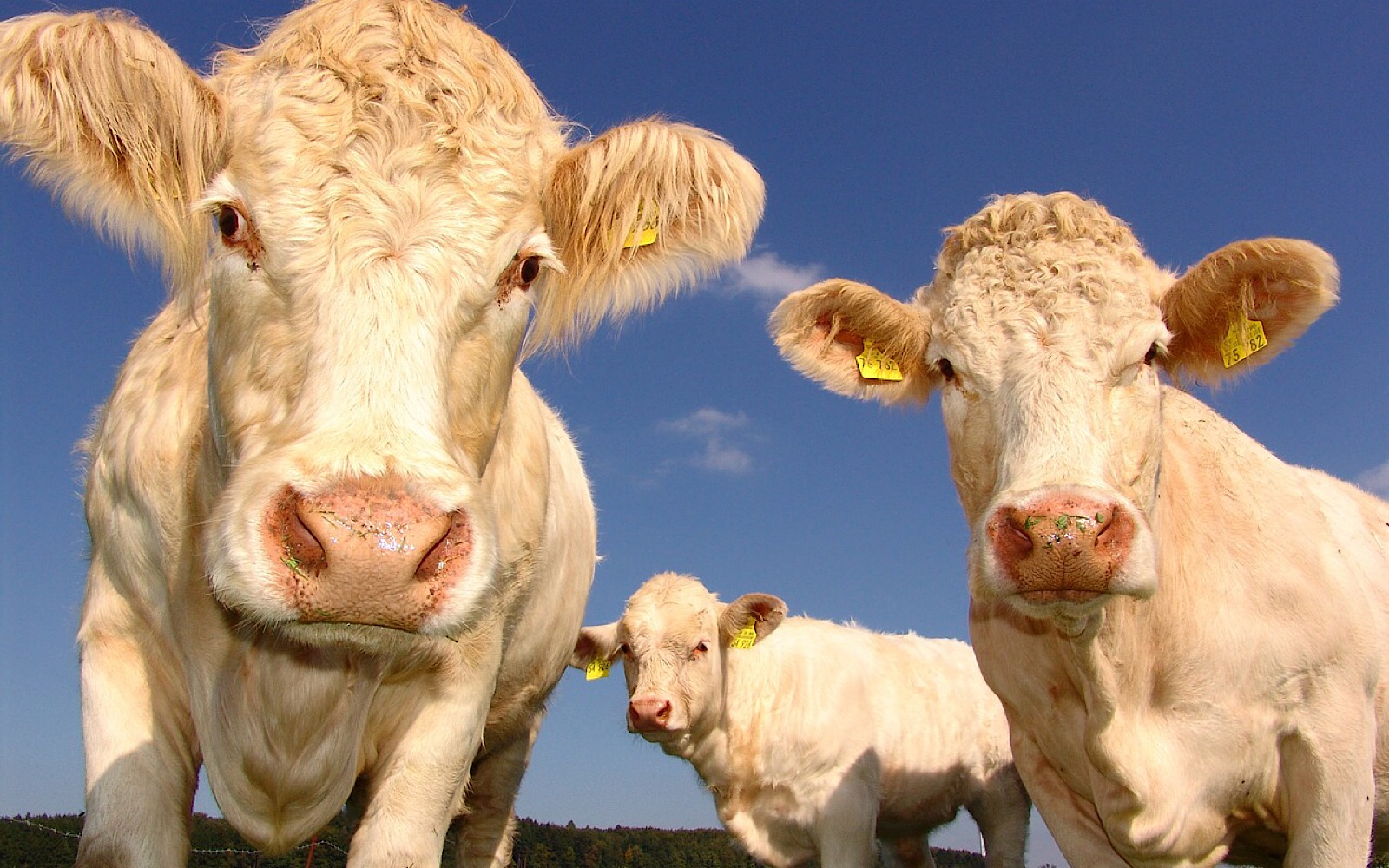 On December 18, 2017, the USDA announced their decision to withdraw basic animal welfare standards on organic livestock farms. The law, called the Organic Livestock and Poultry Practices rule, or commonly, the “Organics Rule,” was put in place by the Obama Administration shortly before Trump took office, and its intentions were to provide adequate living conditions for animals on organic farms, including requirements for minimal square footage for both indoor and outdoor space. The rules also put a halt to inhumane practices on these farms, such as the de-beaking of chickens and docking of tails of other livestock.

The “Organics Rule” has been widely supported by organic farms and consumers alike, and withdrawing these important standards significantly sets back progress of the agricultural industry. By withdrawing these standards, the only requirement for farms to legally label meat, dairy, and eggs as “organic” is to feed the animals organic feed. Many consumers opt for animal products labeled “organic” with the belief that the animals used in production live idyllic lives on sprawling meadows, are treated humanely, and are free of antibiotics and other chemicals. However, many animals on “organic” farms still suffer from overcrowding in filthy conditions, are physically mistreated, and due to rampant rates of infections, like the painful, often lethal, infection of udders known as mastitis, which is caused by the over-milking of cows, livestock on organic farms can still legally be administered antibiotics, which contributes to the rise of antibiotic-resistant bacteria in humans.

Although the exploitation and farming of animals, organic or not, is, in essence, cruel and inhumane, the “Organics Rule” at least ensures the most basic standards are met on organic farms and that consumers are given transparency to the products they buy.

A petition addressed to the USDA has been written to make sure these basic standards on organic farms are maintained. If you would like to see the “Organics Rule” kept in place, please take a moment to sign the petition.

There can be great power in public opinion, so please remember to share this with your network and make your voice heard.