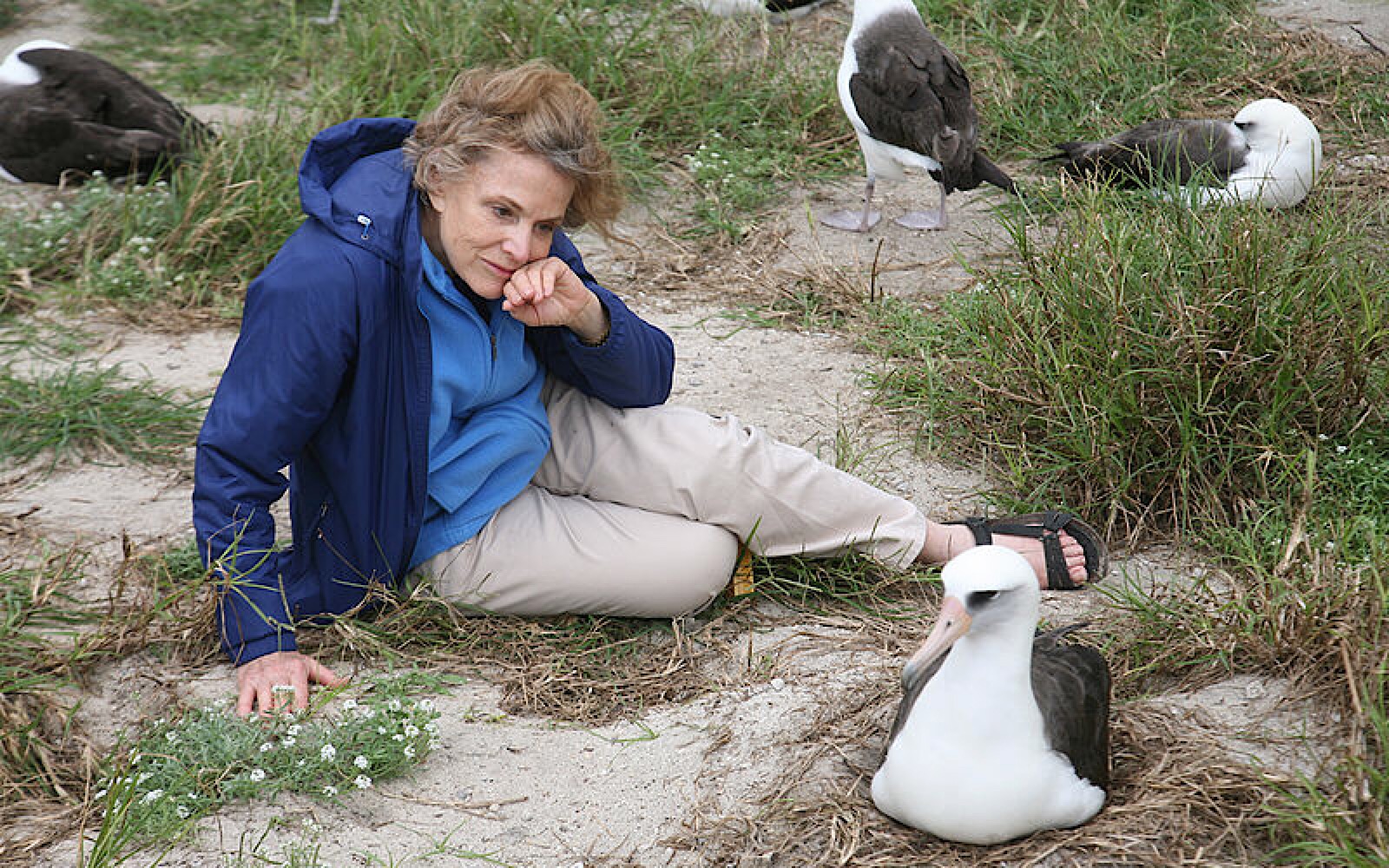 Famed oceanographer Sylvia Earle is an icon and role model for many environmentalists, being a female pioneer in her field and working tirelessly on behalf of our planet’s oceans. She currently serves as National Geographic Society explorer in residence and was a former chief scientist at the National Oceanic and Atmospheric Administration, so it’s safe to say she knows a thing or two about the oceans! She spoke at The Good Food Institute Conference in Berkeley, California this September 6th, and her message is something the whole planet should hear.

Earle said that although the common prediction that the oceans will be fish-less by 2048 is a bit “dire,” she believes it is true that fish stocks will be depleted by the end of the century. “We think of fish as free. Free goods for us to extract,” Earle stated. “We’re not thinking of what we take out of the system.”

She added, “We should be looking at fish as something that makes the ocean functional, that makes our lives possible.”

Earle explained how a fish who is caught at ten years old for human consumption after eating thousands of pounds of plankton in its life could naturally live three times as long in the ocean. “If you consider the cost of the food chain, it’s really a pretty expensive choice,” she stated.

Earle has long been an advocate against the consumption of seafood, and she encouraged people to look to plant-based and lab-cultured seafood alternatives instead, saying good marketing will play a huge role in making these alternatives a success. She stated, “This new way of looking at what we consume is so 21st century … It’s what we really need for food security.”

Ready to join Earle on the mission to save our seas? Start by ditching seafood, and be sure to check out the Eat for the Planet book to learn more about the environmental impact of our food choices.

And remember to share this with your network as a reminder of why the world must quit seafood!