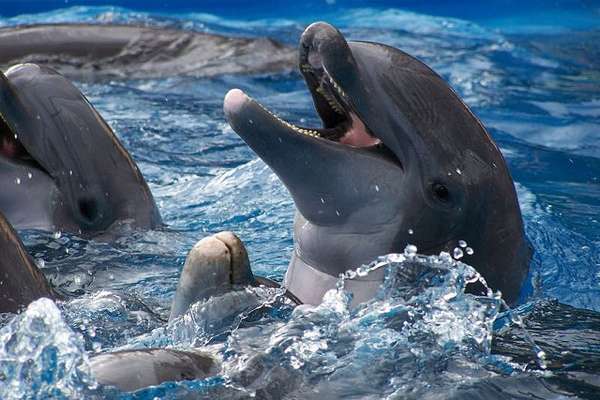 On March 13, 2012, Swiss lawmakers voted to ban the keeping of dolphins in zoo aquariums or for other entertainment purposes. Their decision was spurred by the death of three dolphins last year at Connyland, a theme park in Lipperswill, Switzerland. The cause of death is still being investigated (and debated).

Reuters reports that Connyland is currently the only theme park or zoo in Switzerland that keeps dolphins. Although the Zurich zoo does not keep dolphins, the curator opposes a ban, and instead favors clearer guidelines on keeping aquatic mammals.

Antoine Goetschel, Switzerland’s first “animal lawyer” was quoted: “I am pleased that keeping animals in this kind of way is viewed across party lines as unacceptable and to be banned.” We couldn’t agree more!