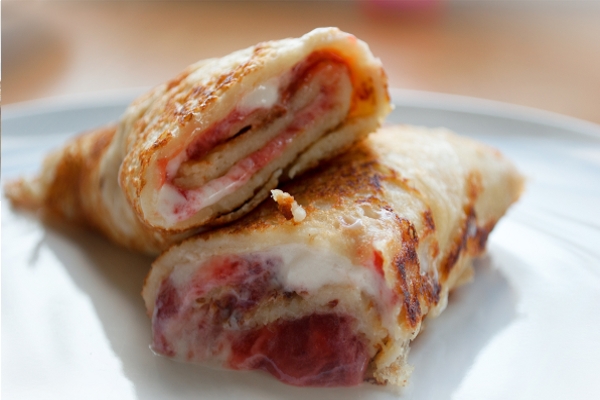 One in ten people in Sweden now identify as vegetarian or vegan! The good news comes from a recent poll commissioned by Animal Rights Sweden (Djurens Rätt). The survey found that six percent of participants considered themselves vegetarian, while another four percent identified as vegan. These findings demonstrate a four percent increase in meat-free Swedes over the last half-decade.

The largest percentage of vegetarians and vegans are in the Skane and Stockholm areas, The Independent reports.  Plant-based diets are especially prevalent among 15 to 34-year-olds, with 17 percent identifying as either one or the other.

The study suggested that more people are eating meatless foods due to an increasingly diverse and delicious range of vegetarian and vegan options in restaurants and grocery stores. Twenty-one percent of vegans and vegetarians said their plant-based diet was strongly tied to a concern for animal welfare, while 15 percent said that animal rights did not affect their choice to go meat-free in any way.

In addition to the ten percent of Swedes who eat no meat at all, another 37 percent of responders said that their interest in purchasing vegetarian products had increased over the past year—an 11 point increase over five years ago.

These new numbers are the latest in identify growing numbers of vegetarians and vegans worldwide. According to a Harris Interactive study commissioned by the Vegetarian Resource Group, approximately two and a half percent of Americans follow a vegan diet, with another two and a half percent living as vegetarians. These numbers indicate that the number of vegans in America has doubled in the last five years.

It’s not just America and Sweden going plant-based, either. In pork-crazy China, where eating meat is considered a sign of wealth and prosperity, roughly four to five percent of citizens are vegetarian or vegan. And as we recently reported, even the British are increasingly ditching dairy for cruelty-free alternatives, and the number of “part-time vegans” has grown by forty percent in a single year. Will we all be vegan by 2050? It’s too soon to tell, but the numbers are looking good!