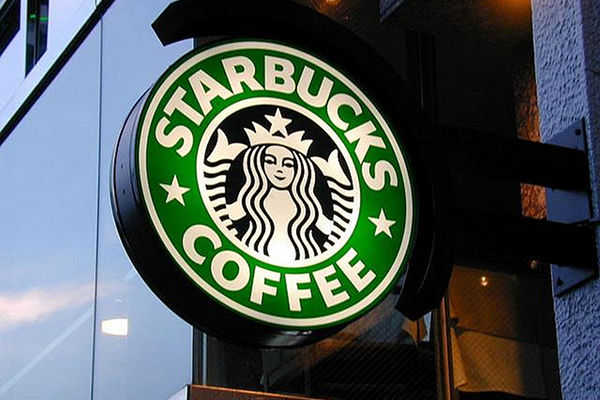 Starbucks has announced that it will gradually phase out the use of cochineal extract (i.e. crushed bugs) to color red and pink menu items. Instead, they will begin using a tomato-based lycopene coloring for four foods and two beverages.

Although Starbucks began using cochineal extract in an attempt to use more natural ingredients (as an alternative to synthetic red dyes), the company’s lack of transparency about the animal-derived ingredient sparked concern from vegetarians and vegans.

Starbucks president Cliff Burrows said in a statement: “We’ve learned that we fell short of your expectations by using natural cochineal extract as a colorant in four food and two beverage offerings in the United States. Our commitment to you, our customers, is to serve the highest quality products available. As our customers you expect and deserve better – and we promise to do better.”

The company expects the transition to using plant-based coloring to be complete by the end of June 2012 in all U.S. stores.