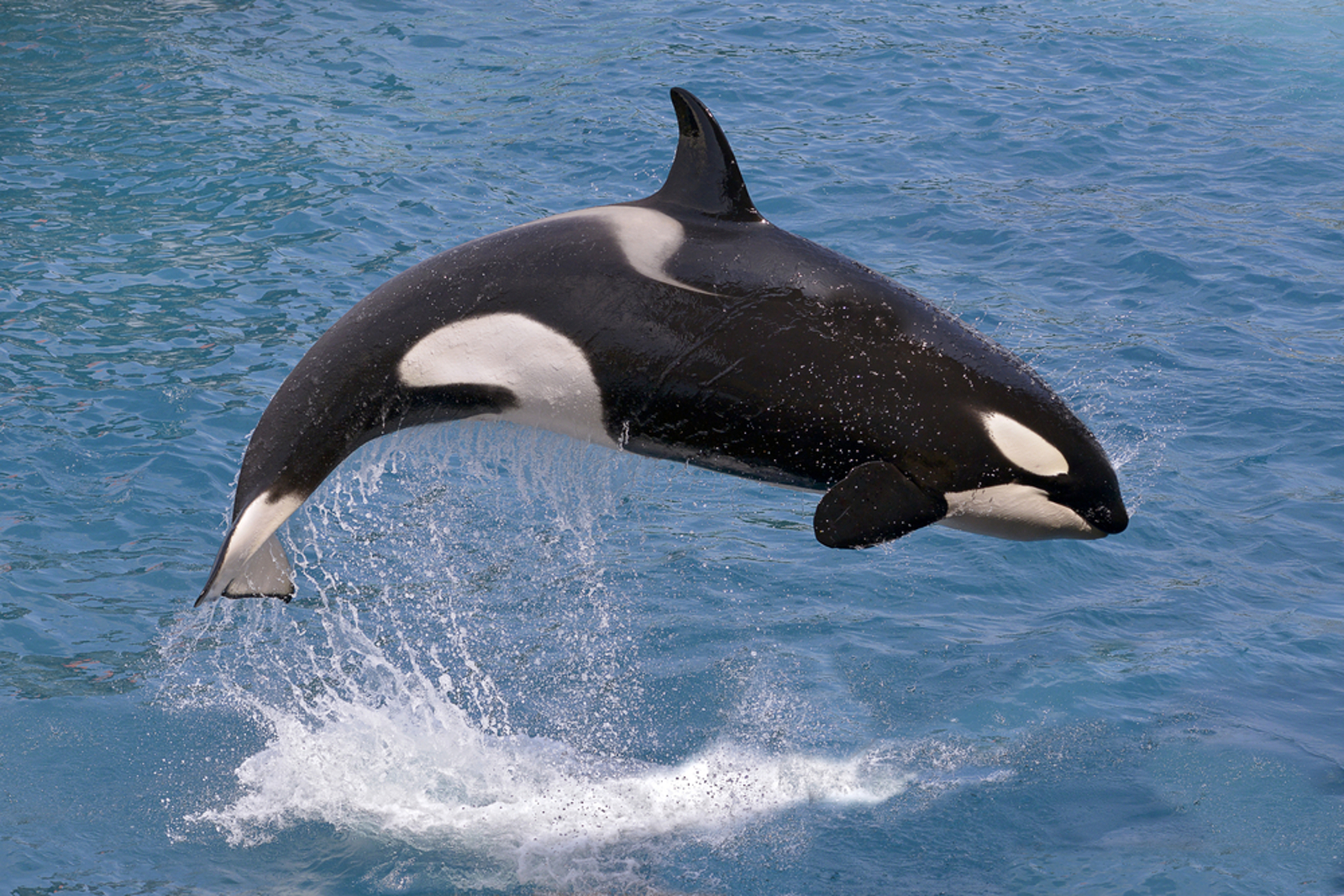 Great news! The prime minister of St. Vincent and the Grenadines, Dr. Ralph Gozalves, has announced that the island nation will instate a law banning orca hunting. This announcement arrived five days after two orcas were harpooned and prepared for consumption in front of a group of tourists on a whale-watching tour. The disturbing images of this tragedy can be viewed here, but we warn you, these are incredibly graphic photos.

Broadcasted over the radio, Gonzalves stated, “What will happen is that legislation will be brought to stop that killing. It will be made an offense in the same way we have done with turtles.” (Since January 1, 2017, the government has banned the killing of turtles, the harvesting of turtle eggs, and the disturbance of turtle nests.)

Gonzalves said that this new legislation is in alignment with an international ban against orca hunting that St. Vincent already agreed to several years ago. He further went on to say that the tradition of whale hunting should not go against the progressing global views shunning the practice.

According to Gonzalves, “It is important for us to say that we have our traditions and we need to keep traditions, but we can’t keep traditions out of sync with the rest of the world or have those traditions continue in a manner which is injurious to us…if you think you are an island onto yourself, you will end up with what is called autarchy, which means a splendid self-reliance. But we can’t have a splendid self-reliance because we wouldn’t have motorcars, we wouldn’t have cell phones, because we don’t produce them.” This logical standpoint against whale hunting will hopefully convince those in favor of the practice that killing whales has a domino effect that will, in turn, hit them as well.

If you are as happy as we are about this great victory for animal rights, please share this story with your friends and family!