New South Korean Constitutional Amendment That Covers Animal Rights Could Lead to the End of the Dog Meat Trade! 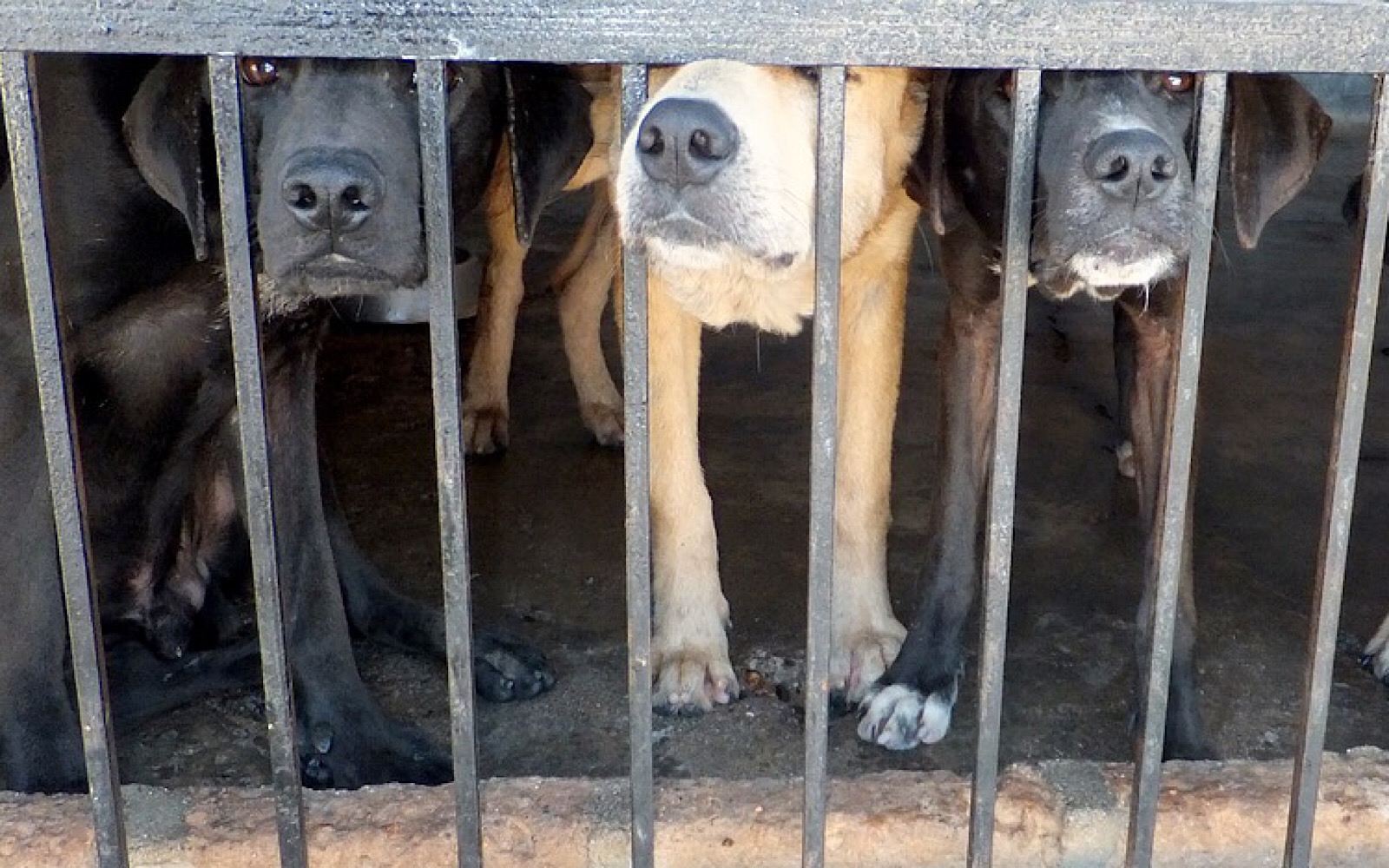 Coexistence of Animal Rights on Earth (CARE) had been pressuring the South Korean Government to address animal welfare issues, like the dog meat trade, and garnered “countless” petition signatures from concerned citizens in support of change. CARE explains South Korea’s new amendment bill as such: “The amendment bill includes a clause that gives provision to establish a policy for the protection of animal rights.”

South Korea has gotten a lot of criticism for their active involvement in the brutal dog meat trade where millions of innocent dogs (and cats) are kept in filthy kennels until being bludgeoned to death, with many even being skinned alive. The trade is not only unconscionably cruel, but it is rife with public health hazards, being responsible for the spread of deadly diseases like rabies. On top of this, animals used in the trade are often kidnapped pets.

Although this is fantastic news, CARE is being cautious and will be following up with South Korean officials to make sure these words turn into action.

As this great victory proves, public opinion and animal advocacy indeed have the power to change the world. Share this with your network as inspiration to never stop speaking up for animals!