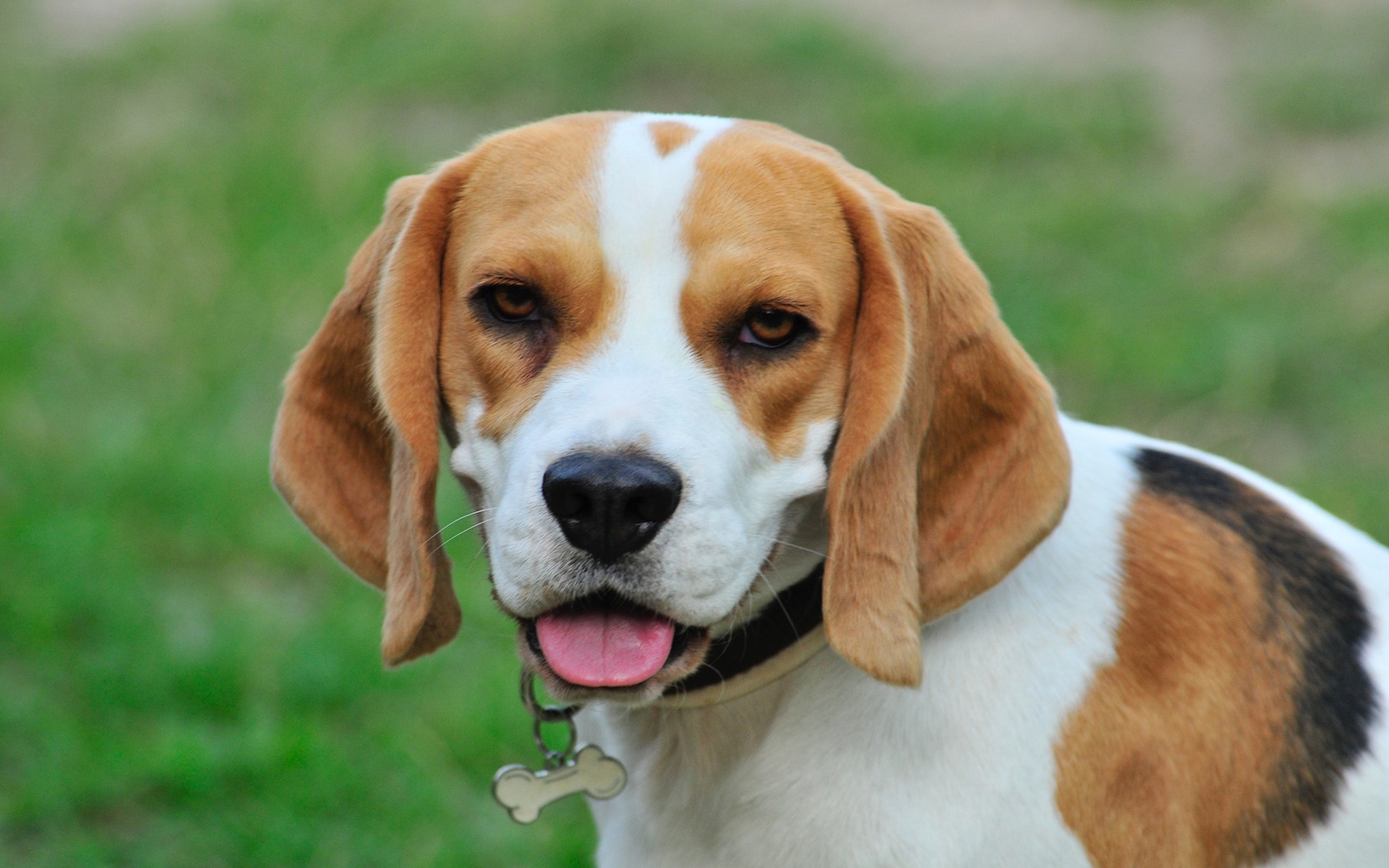 Victory at last! After close to 20 years of pressuring South Korea to abolish its cruel and uncalled-for one-year dog test requirement for pesticides, Humane Society International (HSI) has finally achieved its goal! And they couldn’t have done it without the help of the more than 250,000 animal advocates from around the world who signed a petition urging the nation’s leaders to put an end to the senseless suffering of sweet canines, namely, Beagles.

South Korea’s decision to scrap this inhumane practice was recently announced as part of the “2018 Regulatory Innovation” project led by Korea’s Rural Development Administration, which is seeking to harmonize pesticide regulation at the international level. In making this choice, South Korea has joined the long list of nations that have gotten rid of the antiquated testing requirement, which includes the U.S., Canada, India, Japan, and all countries in the European Union.

Needless to say, getting this practice eradicated in a growing number of nations is a major victory, especially when you consider the horrific treatment animal test subjects endure. According to HSI, somewhere around 10,000 rodents, fish, birds, rabbits, dogs, and other animals are killed in government-required toxicity tests for every pesticide chemical authorized for use. The pesticides are distributed to the poor creatures via disturbing methods such as forced inhalation and force-feeding, leading them to a slow and painful death by chemical poisoning.

Thankfully, South Korea and other nations around the globe are finally recognizing just how cruel and ludicrous these testing methods are and moving to abandon them. However, there is still work to be done in order to get all forms of animal testing banned in South Korea, as animals are still being used in cases where non-animal alternatives are totally viable. For instance, eye and skin irritation tests are still being conducted on rabbits in the nation even though modern, humane testing methods are readily available.

As HSI Vice President of Research & Toxicology Troy Seidle said, “We welcome Korea’s decision to abolish this unnecessary and inhumane test on dogs but urge the Rural Development Administration to move more swiftly toward the replacement of obsolete animal test requirements and the adoption of new approaches once the scientific evidence is in. It is unacceptable that thousands of Beagles have been made to suffer needlessly for two decades due to bureaucratic foot-dragging.”

We totally agree, and we hope South Korea will quickly move to put a stop to the suffering of innocent animals in labs! If you’d like to help enact this important change, please consider donating to HSI so that this amazing organization’s hard-working volunteers can continue fighting for the rights of animals everywhere!