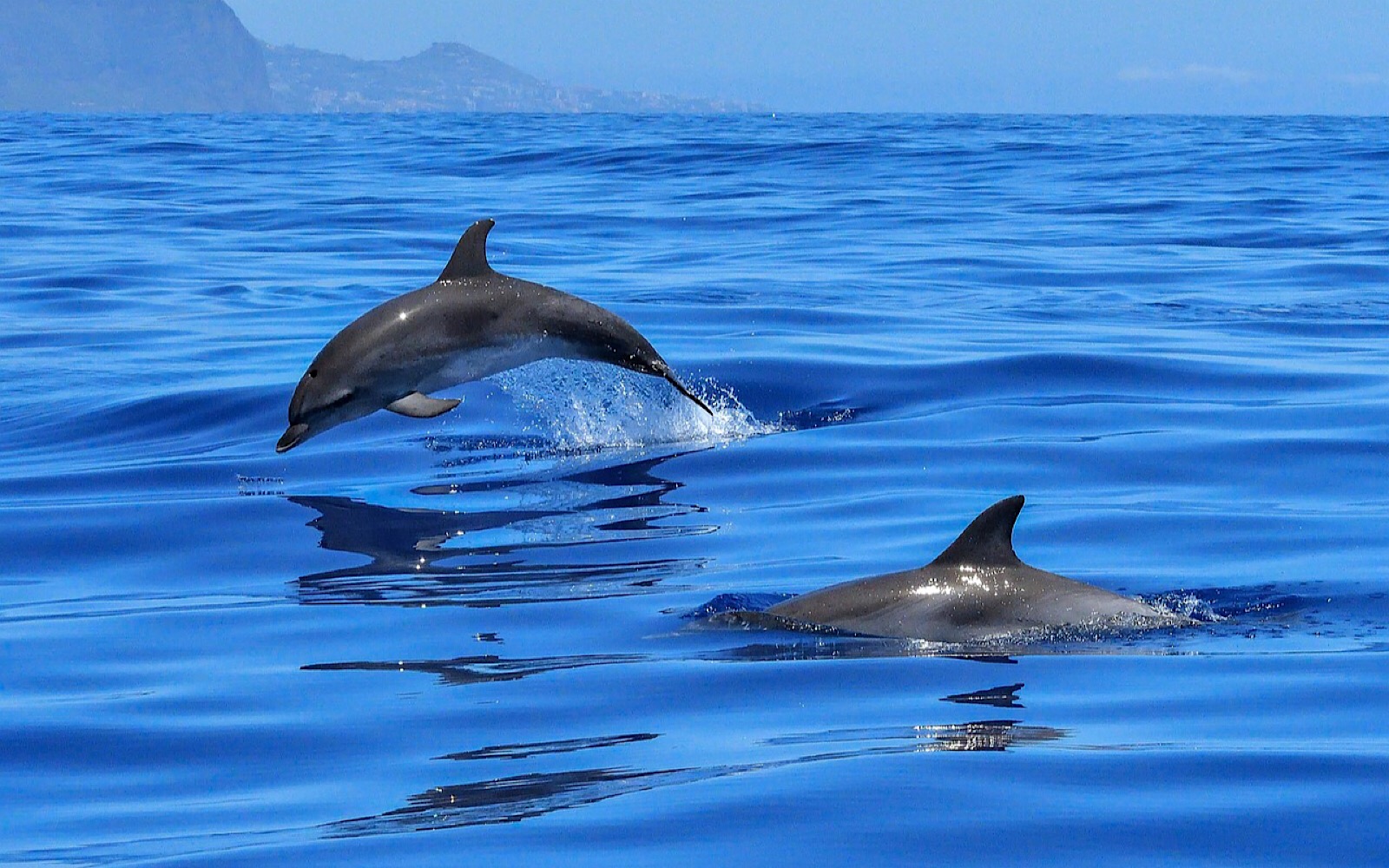 Largely thanks to the eye-opening documentary, The Cove, the world has become aware of the disturbing brutality involved in Taiji, Japan’s bloody dolphin hunts. These beautiful animals are targeted by hunters to become subjects of export to aquariums and marine parks all around the world, and many are even killed for their flesh. In an effort to counteract this cruelty, South Korea has banned the import of animals from Taiji!

This ban extends beyond Taiji and includes any place that is known to cruelly poach animals. The new legislation will also ban the import of animals from areas where populations of wild animals are unknown or unclear.

The new law, which was decided on March 20th, will take effect on March 27th. It will apply to species designated by the Convention on International Trade in Endangered Species of Wild Fauna and Flora (CITES). The South Korean government also strengthened laws pertaining to the renting and exchange of endangered species by scientific organizations.

Thank you, South Korea, for making this applaudable decision! Hopefully, this new ban will inspire more countries to end the importation of dolphins and other cruelly-caught animals.

The single greatest way you can help combat the cruelty of Taiji and cetacean captivity is by never buying a ticket to an aquarium or marine park that exploits animals for a profit. Despite all the information available, many people are still unaware of the abuse and trauma captive animals endure, so make sure you educate your peers on the issues at hand and encourage them to join you in boycotting captivity!