Some Americans Not Getting Essential Nutrients 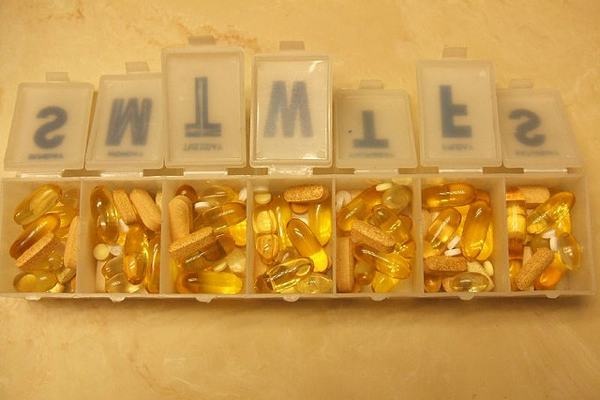 A new report by the Centers for Disease Control and Prevention (CDC) found that women and some racial minority groups may not be getting enough of certain essential nutrients.

Although less than 10 percent of people involved in the study had nutritional deficiencies, some important patterns arose when specific groups and nutrients were broken out.

Vitamin D: The highest levels of deficiency were found for vitamin D, which is best known for its role in bone health and helping the body absorb and metabolize calcium. More recently, research has shown that vitamin D also helps protects the immune system, and may help protect against cancer, asthma, arthritis, depression, heart disease, diabetes, and even obesity.

Iodine: Although iodine deficiency has not been common in the U.S. since the 1920s when the nutrient was added to table salt, the study found that, as a group, women between the ages of 20 and 49 have levels so low they border on deficiency. Iodine is especially important for this group (women of childbearing age) due to its role in helping a baby’s brain develop. One expert noted: “Processed foods probably do not contain iodized salt, so the majority of salt in the diet – 85% from processed foods – is not providing iodine.”

Iron: Iron levels continue to be problematic for nearly 1 in 10 American women. Iron deficiency has  historically been more problematic for women due to blood loss during menstruation. African Americans and Hispanics also have higher rates of deficiency than whites. Iron can be difficult to absorb, as reported in this One Green Planet article about the role of vitamin C and iron in plant-based nutrition.

For more information about nutrition, check out this incredibly informative article, Top Vegan Nutrition Myths Busted (by Experts!) or browse other articles in One Green Planet’s vegan nutrition section.