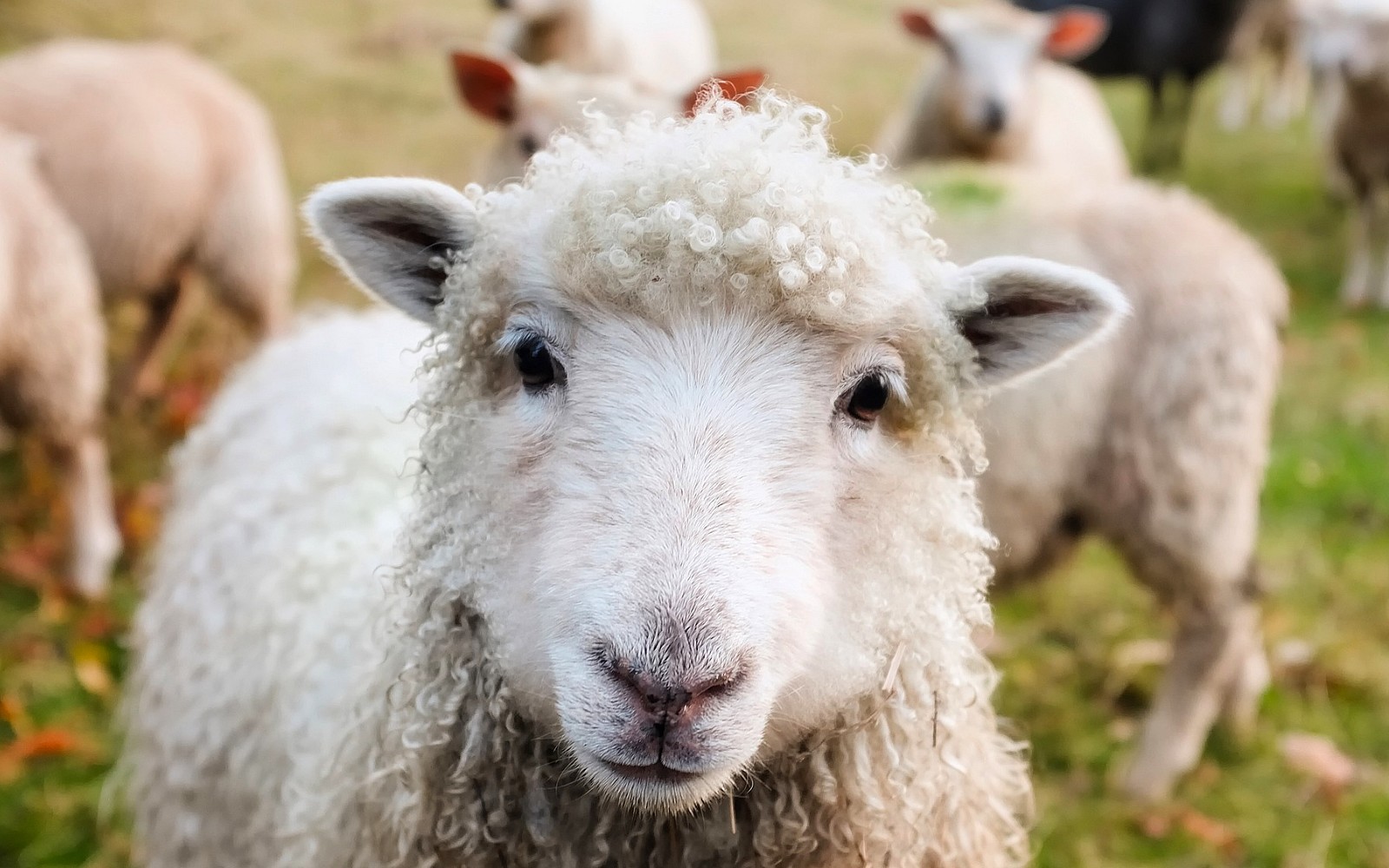 Thanks to a campaign by animal activists, a zoo in Shropshire, England has abandoned its annual Easter sheep race. A petition urging Hoo Farm Animal Kingdom to call off the senseless event was signed by more than 52,000 people concerned about the practice and the animals used in it.

The zoo’s Grand National and Gold Cup is seen as one of the biggest days in the sheep racing calendar and had been held for nearly 30 years, The Times reports. This year, however, the organizers had to give in to the overwhelming opposition to the race and to campaigners from the Lambentations group which focuses on sheep racing.

Pressure from activists has successfully shut down four other sheep racing events, as well as a pig race. As the campaigners emphasize, the practice is unnecessary and cruel, and it is aimed solely at human entertainment, which is not an end animals should be used for.

In the event, eight sheep leap over two-foot-tall fences with teddy bear “jockeys“ on their backs. The animals run to reach food at the finish line and the race is surrounded by a live commentary and betting.

Activists’ concerns have been backed by the RSPCA which said the practice is “largely unregulated” and questions “the methods of encouraging sheep to run.” Moreover, the British Veterinary Association stated that even though running towards food was natural for the animals, races could be “stressful and frightening” for the sheep when taking place in front of large crowds.

According to the organizers, the race is no different to dog agility events. This, however, is a very dubious comparison, since dogs taking part in agility competitions are trained for that purpose and again mistakes the animals’ agency with conditioning.

The end of this race marks another success for concerned animal advocates who spoke up for animals who do not have a voice. If you think this is great news, pass it on! And remember, we can all make a difference for animals, so don’t give up!