YES! Shake Shack Is Adding a Vegan Burger to Their Menu 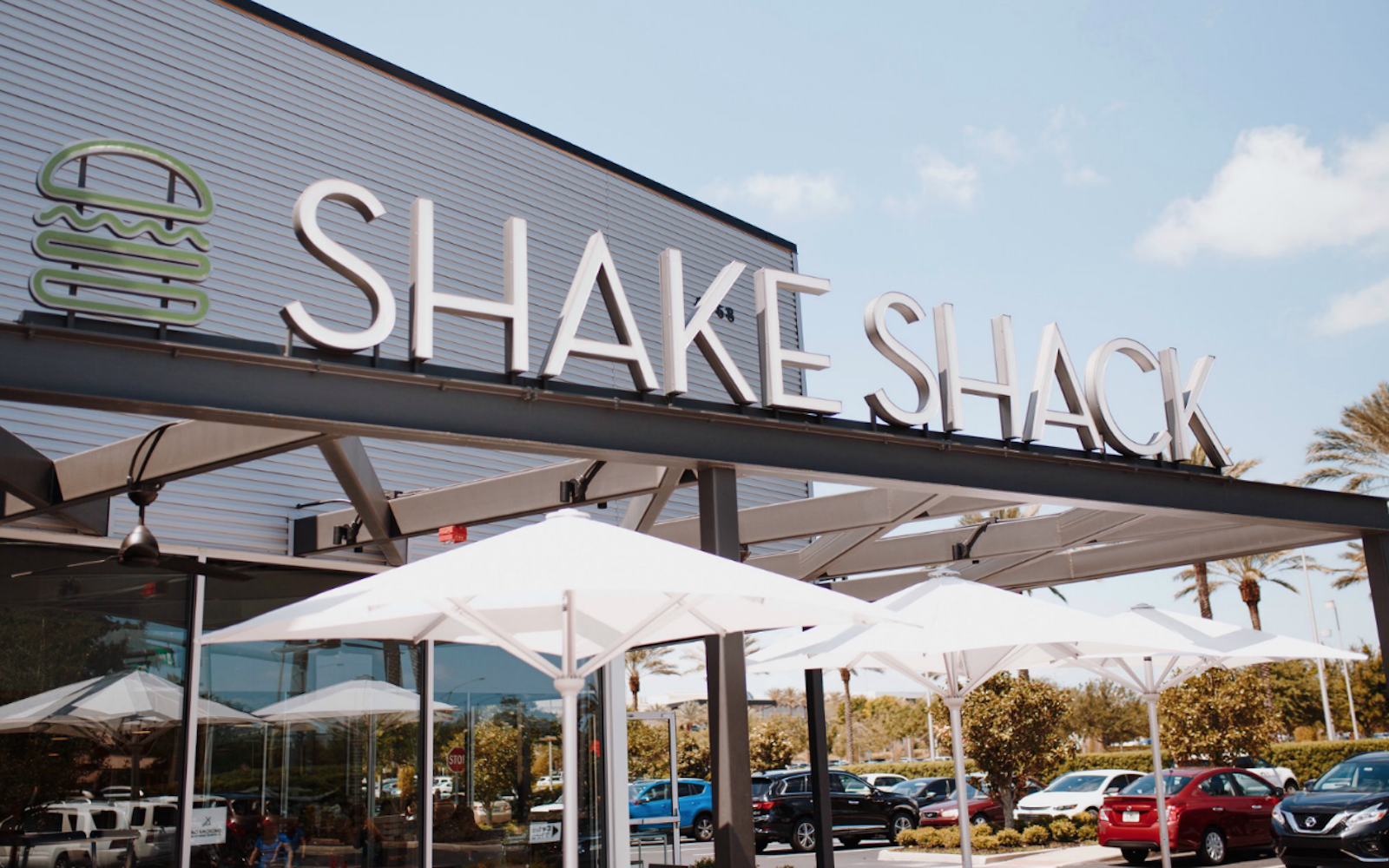 More vegan burgers coming right up! Shake Shack, a popular American fast food restaurant will begin testing out the “Veggie Shack” burger on April 19th exclusively in select New York City locations. The meat-free burger is made out of black beans, brown rice, and roasted beets. The burger is then topped with provolone cheese, lettuce, onions, pickles, and a vegan mustard mayo (ask for no provolone cheese to make the burger vegan!).

The popularity of veggie burgers has exploded recently. TGI Friday’s now offers the all-vegan Beyond Burger at all of their 500 locations, and just last week, White Castle announced that they have added the plant-based Impossible Slider to their menus.

So, why did Shake Shack decided to offer their own in-house veggie burger and not opt for the Beyond Burger or the Impossible Burger? “We know both [Beyond Meat and Impossible Burger] and have a lot of admiration and respect for them and what they have created! But in the end, we wanted to create something ourselves in-house so we could control the texture and flavor profiles we were after,” Mark Rosati, Shake Shack’s Culinary Director, told Food and Wine via e-mail.

The average Shake Shake does an average $100,000 in sales every week, selling thousands of burgers to lines out the door. Given Shake Shack’s booming burger popularity, offering a vegan option will offer a huge impact on not only our health, the health of animals, but also the health of the environment. Industrialized animal agriculture is responsible for more greenhouse gas emissions than the entire transportation sector combined, so any effort we can make to replace beef burgers with plant-based ones has the potential to make a massive positive impact. One more vegan option means one more chance for consumer demand to shift the tides away from industrialized meat production!

The “Veggie Shack” will have a trial run and if the test goes well, then we can hope to see the burger in all Shake Shack 162 locations. If you live in New York City or know someone who does, be sure to show your support for Shake Shack’s new sustainable, healthy burger!

For more information on how your food choices impact the planet, check out the #EatForThePlanet book!