Help Save 650 Greyhounds From Being Killed By the Racing Industry! 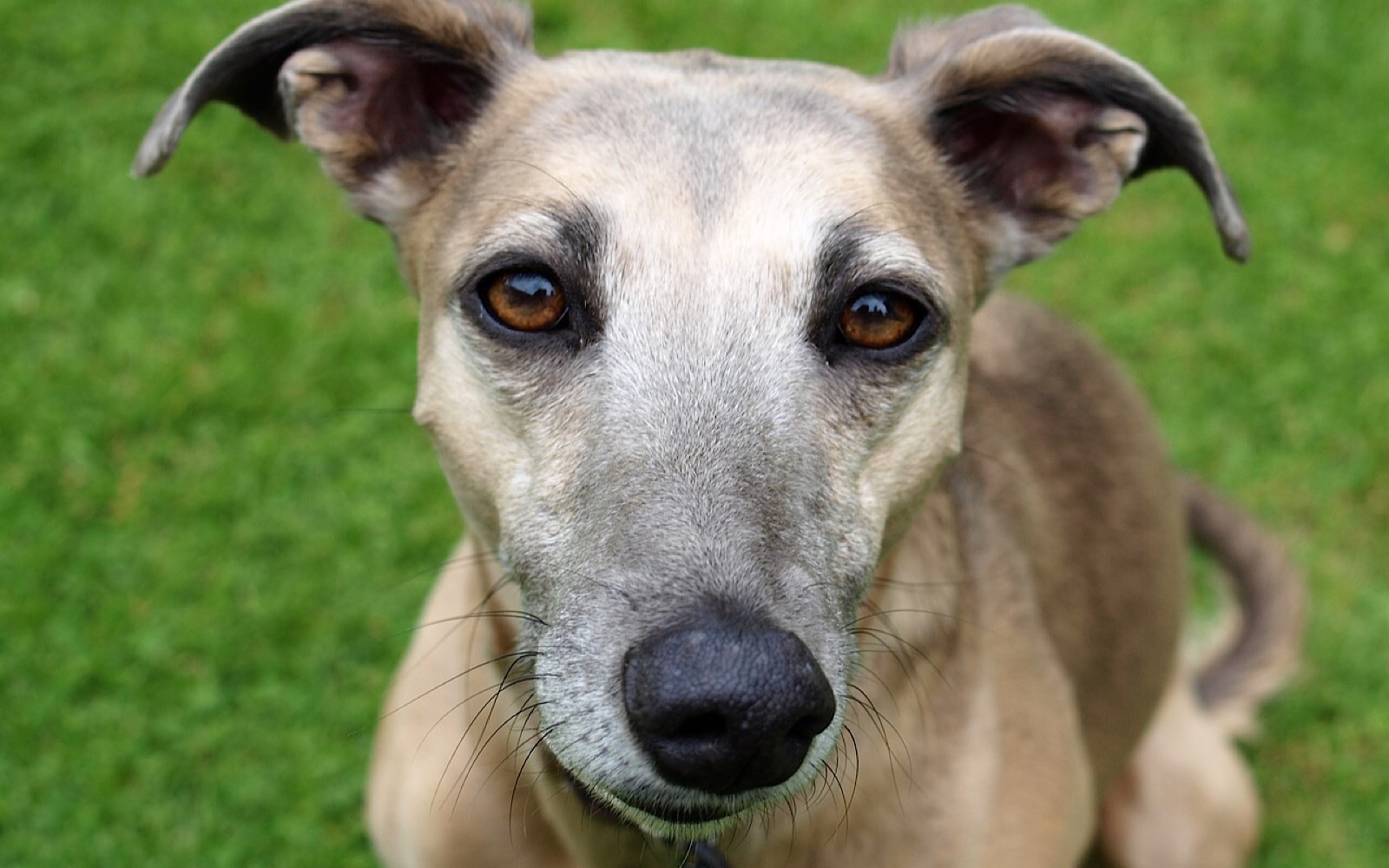 Many of us were first introduced to the cruelty involved in the dog racing industry from an early episode of The Simpsons when the family rescues a Greyhound who was discarded by his owner at the racetrack after losing a race. Since then, dog racing has become less and less popular, with many tracks worldwide forced to shut down due to lack of attendance. Although this is ultimately wonderful news for dogs used in the racing industry, it also means the retired dogs can likely meet the tragic fate of euthanasia.

Sadly, this is just the case at a racing track in Macau, where 650 Greyhounds face death in the upcoming months. These dogs reside in the Macau Canidrome, which has ended its dog racing, but is infamous for their inhumane treatment of the dogs. In just one year, 383 dogs were killed by the Canidrome, and animal advocates are worried the same fate will meet the remaining 650 dogs.

A petition has been set up on Care2 to get the Macau government to intervene and send these dogs to a reputable rescue organization where they can then be adopted out to loving homes. Please take a moment to sign the petition to add your voice to this important cause.

And remember to share this with your network to help save the lives of the world’s racing dogs!