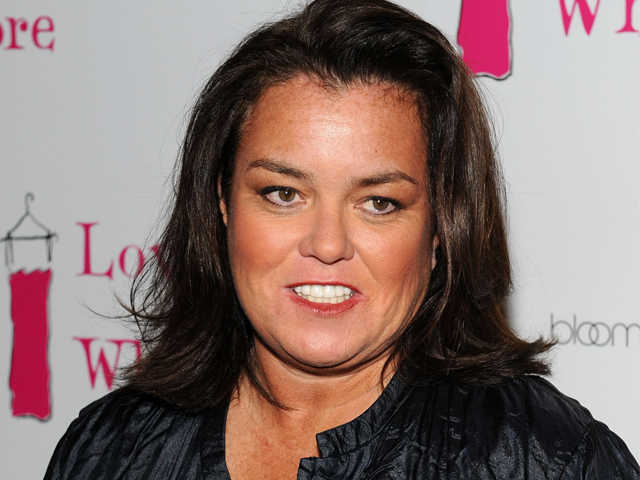 Recently, daytime television host and philanthropist, Rosie O’Donnell was photographed with a, “trophy,” a large Floridian hammerhead shark. These pictures come amid conservation efforts for the species, specifically, in the coastal regions of Florida where the expedition took place.

Mark Quartiano, pseudonym, “The Shark”, who guided Rosie’s shark-killing expedition believes that there was nothing wrong with these hunts, and that all conservation efforts were taken to ensure the safety of the species. As of January 1, it is a crime to kill hammerheads in Florida. While Rosie’s actions were completely legal at the time, there is still question as to whether or not the hunting of the species, which is now being considered for the endangered species list, is appropriate for someone who heralds themselves as a philanthropist and feminist.

According to Project Aware, Hammerheads can take up to a decade to reach maturity and at that point they must gestate for 15 months only reproducing every 3 years. Because of these struggles in the species development the Florida Fish and Wildlife Conservation commission has decided to outlaw there hunting as of November of last year.

Rosie defended her actions  by tweeting “i love the ocean – i am on it daily in miami – chill people – really – my family fishes.” In another tweet, Rosie said “We were not going after any species in particular – u catch what u catch – and it wasnt endangered til 11 days ago,” she said. “I have 4 kids and a job in chicago – and I know all about sharks … I don’t make a habit of fishing for them.”

In her last tweet on the matter, she replied to PETA and others saying “it was years ago asswipe – b4 they were on the endangered list.”