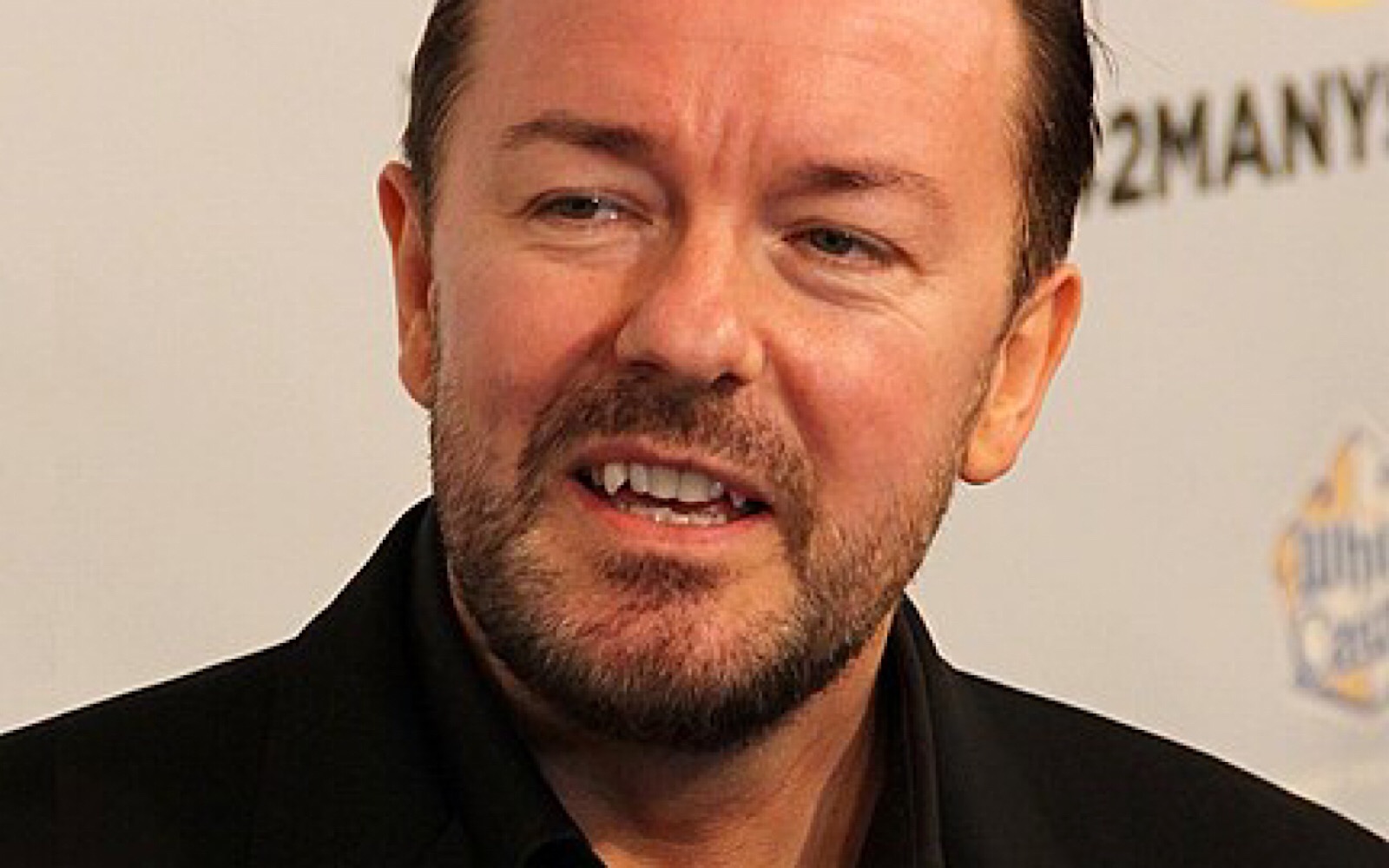 Animal activists have been fighting to end animal testing for many decades, and as their undercover work has revealed to the public the horrific torture animals endure for the sake of cosmetics, the general public has begun opting for products labeled “cruelty-free.” There have been notable improvements in this realm, with the EU banning the sale of cosmetics tested on animals five years ago. And now, animal advocate and comedian Ricky Gervais is joining Cruelty Free International alongside over one hundred other influencers, including Jane Goodall, in the fight to end animal testing worldwide.

CEO of Cruelty-Free International, Michelle Thew, stated, “Five years after the full EU testing and marketing bans came into force, the time is right to go one step further. The leadership the EU has shown deserves credit. Now it’s time to work together to deliver a global end to cosmetics animal testing and eliminate cruel animal suffering.”

Ricky Gervais has been outspoken on the topic for quite some time, joking that people should stop putting shampoo in their eyes because it stings.

Animals used in cosmetics tests, typically rabbits, are held in restraints as chemicals burn their eyes and raw skin. They are treated like disposable objects rather than living, sentient beings, and the looks of pure agony and fear in their eyes cannot be ignored any longer.

The Body Shop has also joined Cruelty Free International in this progressive campaign, after teaming up with them in creating a popular petition addressed to the UN demanding an end to animal testing internationally, which you can sign here. European Parliament is expected to vote on this proposition for a worldwide ban in the next few weeks.

A big thank you to Cruelty Free International, Ricky Gervais, The Body Shop, and the rest of the campaigners for using their positions of influence to help make a major positive change in the world.

Make sure you share this hopeful news with your friends as a reminder to only purchase products that are not tested on animals. Check this out to discover some fabulous cruelty-free cosmetic brands!