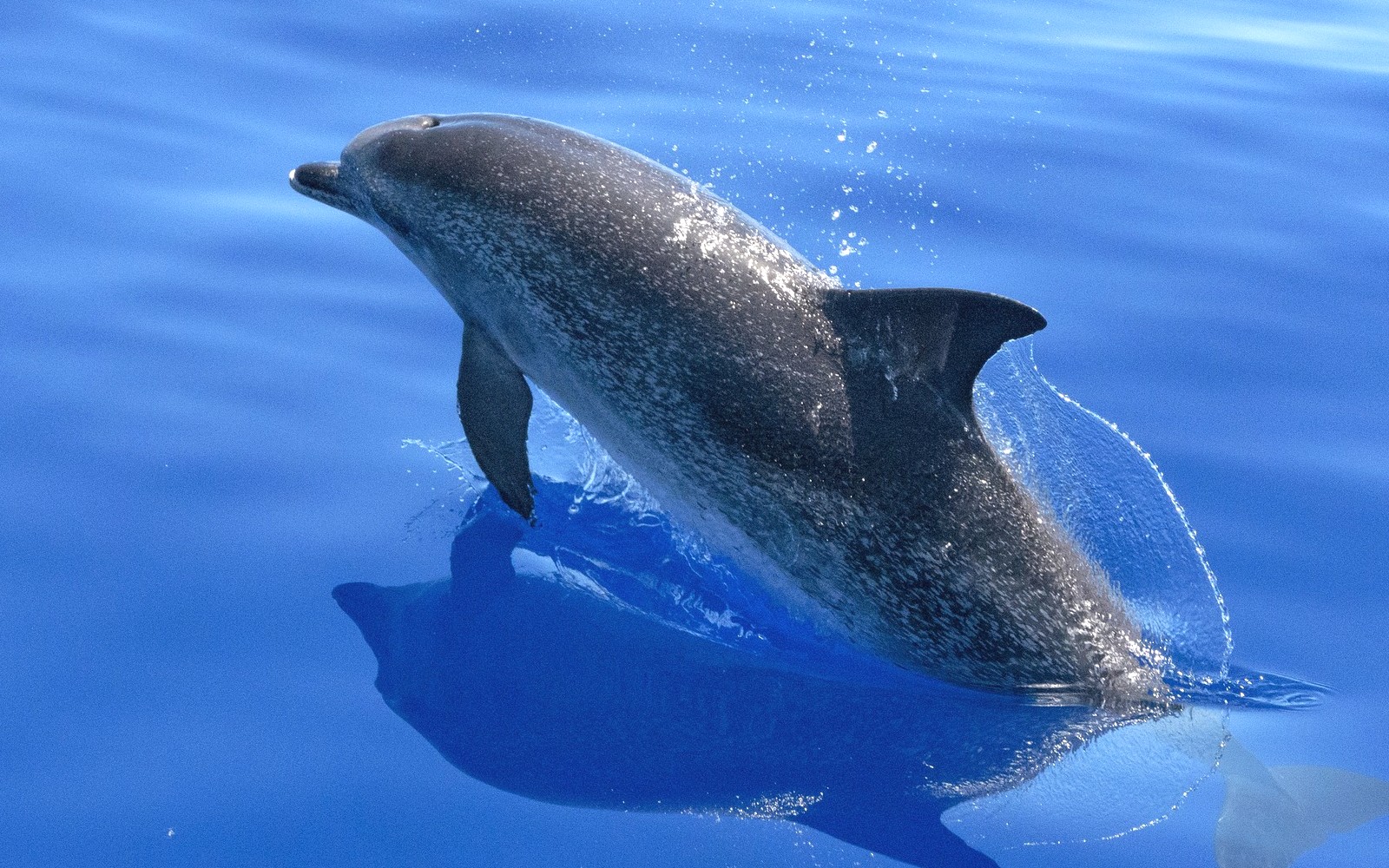 The National Aquarium in Baltimore has teamed up with Virgin Holidays to create the first dolphin sea sanctuary in North America. The project will offer the aquarium’s captive population of seven bottlenose dolphins a brand new, much bigger and more adequate to their needs home – which, although still not an ideal scenario, will be one step closer to the kind of environment they deserve.

The sanctuary project at the National Aquarium, pioneered by John Racanelli and his team, focuses on developing “a global vision to reimagine how humans experience and connect with animals.” The sanctuary initiative will be an amazing change for the Baltimore dolphins – they will be able to live in a place much less damaging to their mental and physical well-being than their current aquarium home. It is also focused on finding ways to reconcile “welfare, conservation, and education” – without harming the animals any further.

Richard Branson of the Virgin Group has announced that the facility should be up and running in a few year’s time and called the project a “major milestone” in the company’s efforts to drive change in the industry. Four years ago, following consultations with non-profits, activists, scientists, and other specialists, the group committed to working only with suppliers that do not take sea mammals from the wild. The group hoped that the pledge would be “the first step in a long journey to end the use of captive cetaceans for human entertainment,” Branson emphasizes.

In 2017, Virgin Holidays went further and announced that it would not add any new attractions that feature whales and dolphins to its portfolio. “We felt strongly about this decision, and we knew that most of our customers supported it, too,” Branson said. “It’s a simple truth: many consumers no longer consider whale and dolphin shows to be appropriate forms of entertainment, and most would rather enjoy these magnificent creatures in their natural environment.”

Apart from those crucial changes, there remains a challenge – what to do with the dolphins and whales already held in aquaria all around the world, many of them unfortunately born in captivity. In this respect, Branson sensibly champions “active engagement that supports long-term business transformation away from captive entertainment.”

The National Aquarium’s sanctuary project could be a real trailblazer in the industry, improving the lives of captive sea mammals – and, if executed successfully, it will likely become a facility all aquariums should see as a model and aspire to.