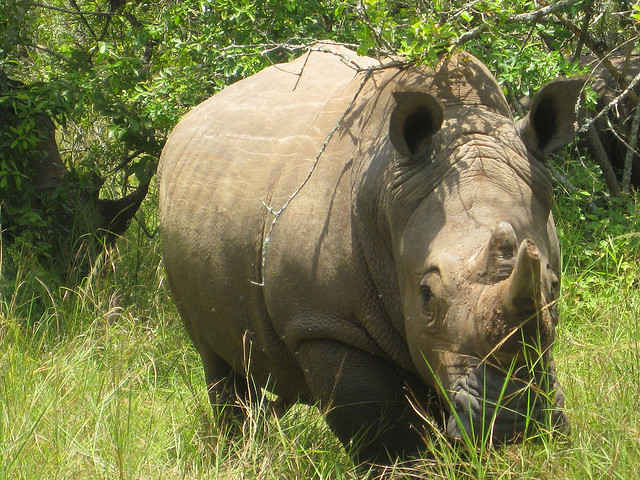 The demand for rhino horns has led to record poaching this year in South Africa, according to the World Wildlife Fund (WWF).

The new figures come on the heels of an announcement that Vietnam’s last Javan rhino has gone extinct. WWF says the spike in poaching in Africa and South Asia is largely caused by increased demand for rhino horn in Vietnamese traditional medicine.

“The unfounded rumour that rhino horn can cure cancer most likely sealed the fate of the last Javan rhino in Vietnam. This same problem is now threatening other rhino populations across Africa and South Asia,” said Dr Christy Williams, WWF’s Asian rhino expert.