‘Racing Extinction’ Photographer Wants to Protect One of Most Diverse Marine Habitats in World — Will You Join Him?

Art and media have tremendous power to open people’s eyes, hearts, and minds to unseen truths and realities. Shawn Heinrichs is an ocean activist and photographer who believes powerful images have the potential to ignite change and stir people to action. Heinrichs’ work has been featured in the film Racing Extinction, and now he is tackling another ocean conservation project that he values greatly.

Through his charity Blue Sphere Foundation, Heinrichs aims to draw a global spotlight on West Papua, Indonesia, one of the most diverse marine ecosystems in the world that also has the second largest rainforest and the biggest mangrove forest, causing the foundation to call it “a critical buffer to climate change” and “the crown jewel of global biodiversity.” 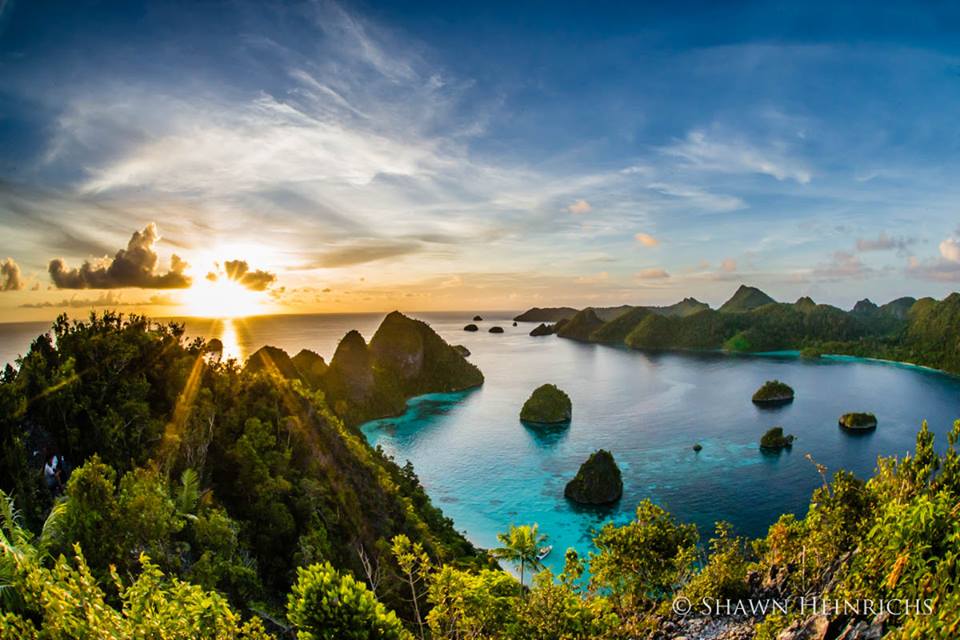 West Papua is also home to more fish and coral species than anywhere else in the world, but as Blue Sphere points out, the area is being increasingly threatened by “marine and terrestrial pressures.” 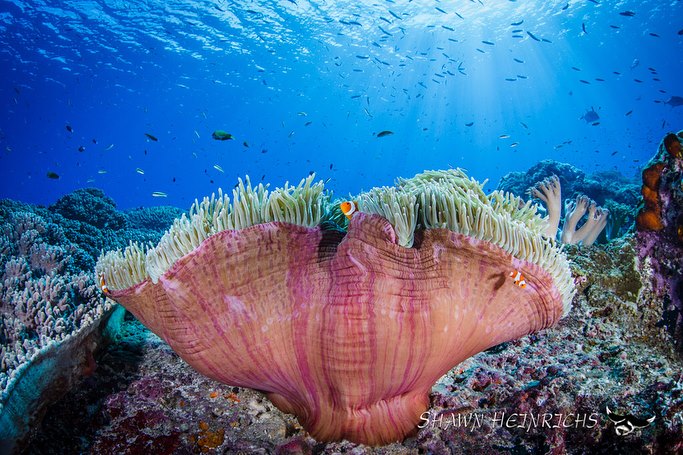 Blue Sphere has partnered with Conservation International to launch a “media tour across the region to engage local communities and politicians” to support conservation efforts via the legal route. 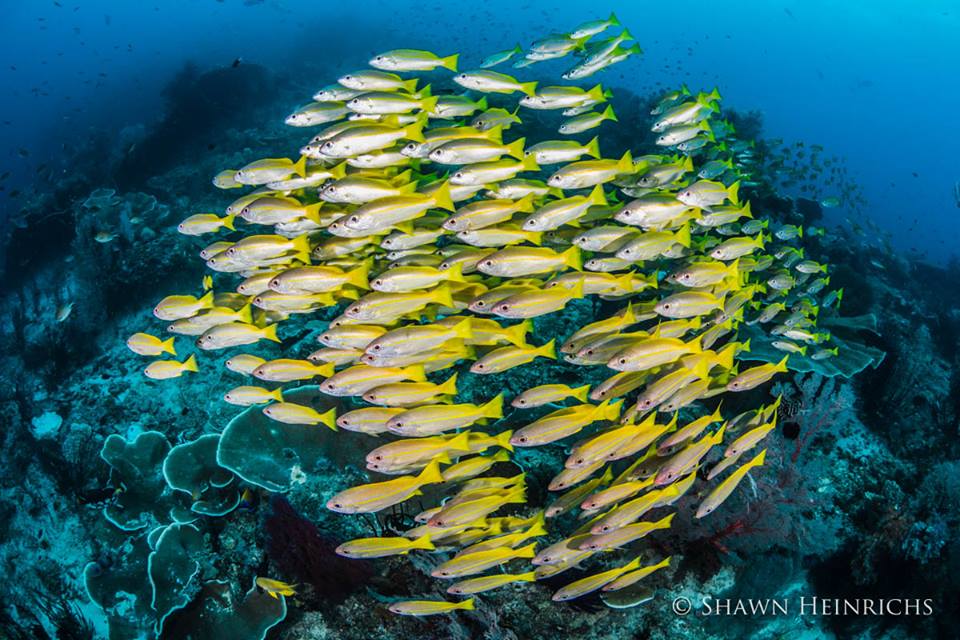 Heinrichs and Blue Sphere are calling on ocean activists to join them in their mission, stating, “The time to act is now, as our ability to address future conservation threats is greatly diminished if we don’t get this right. We need all hands on deck as we cannot tackle this challenge quickly or alone without your support. We must band together in one of the most important moments in time for conservation because, together, we can move oceans.” 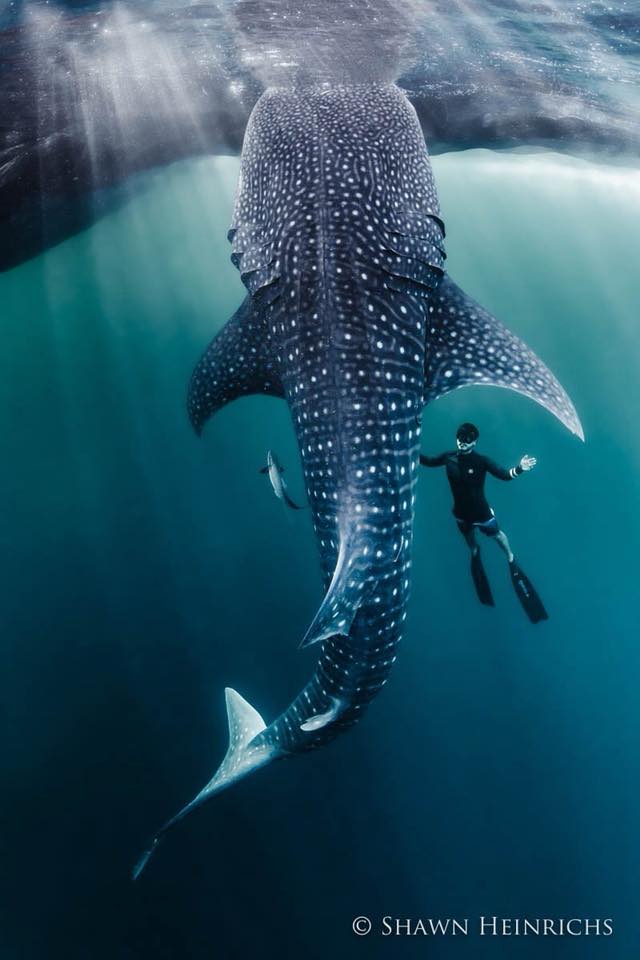 Each and every one of us has the potential to make the world a better place for not just ourselves, but for all living things across all habitats on our great planet. You can join Heinrichs and Blue Sphere Foundation to help protect and preserve West Papua by making a donation here. Benefactors will match each donation, so every dollar counts even more.

But that’s not all you can do to protect our planet’s oceans and marine life. The overfishing epidemic is so severe that global fish stocks are predicted to collapse within just 25 years. And fish are not the only ones affected. Chinook salmon have been so overfished that orcas who rely on them as a main source of sustenance are starving as a result. Of course, bycatch from fishing nets still remains a disturbingly unregulated problem in our world, with marine animals like whales, dolphins, and sea turtles regularly getting caught in fishing nets and dying as a result. Considering all this, leaving seafood out of your diet is a direct way you can protect the oceans in your everyday life.

Additionally, the plastic pollution crisis has gotten so out of hand that it is said there will be more plastic than fish in the oceans by 2050, and the Great Pacific Garbage Patch just keeps getting bigger. By cutting back on your use of single-use plastics, you can help be the change the world so desperately needs. For tips on how to cut plastic out of your life, check out the One Green Planet #CrushPlastic campaign!

And remember to share this with your network to help increase awareness and support for West Papua and its precious wildlife and ecosystems!