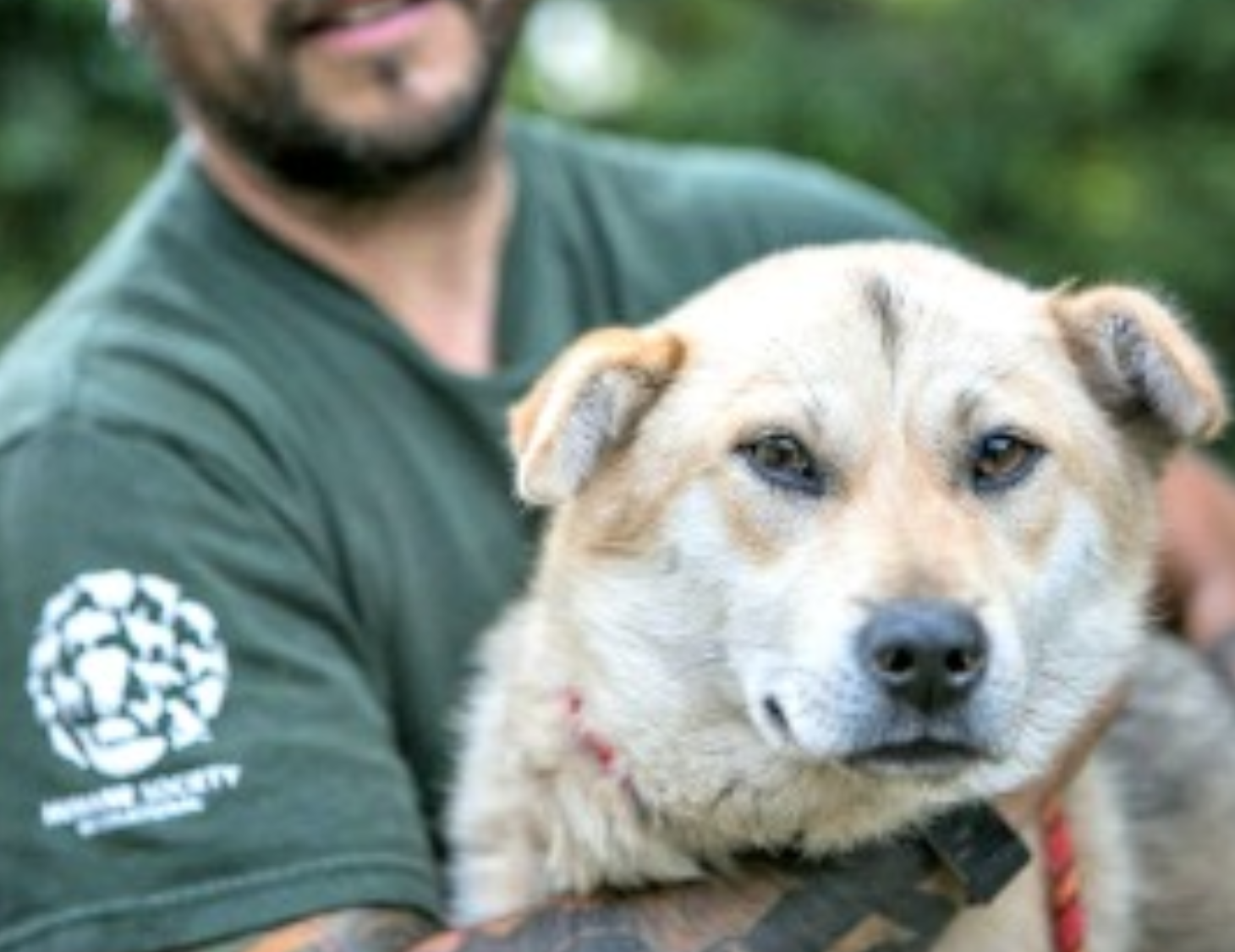 Humane Society International (HSI) is in the process of closing down a dog meat farm in Goyang, South Korea. Fifty-five dogs, some of the puppies, are now being rescued from their cages and transported to the United States. The intervention took place after the owner of the farm decided to end his participation in the dog meat trade and made an agreement with HSI to shut down.

The conditions the dogs lived in on this farm were simply unbelievable. Their small cages were dirty and haphazardous. The HSI rescue team described the facility as “unlike anything the team had seen before,” further describing it as a “dark labyrinth layout of narrow corridors reaching pens and cages of dogs living without daylight or fresh air.” Most of the dogs were very excited to see the rescuers, but little did they know that it was the very beginning of their new lives.

This one image expresses more than a thousand words would. This dog finally found someone who was going to rescue him from his life of cruelty and squalor. 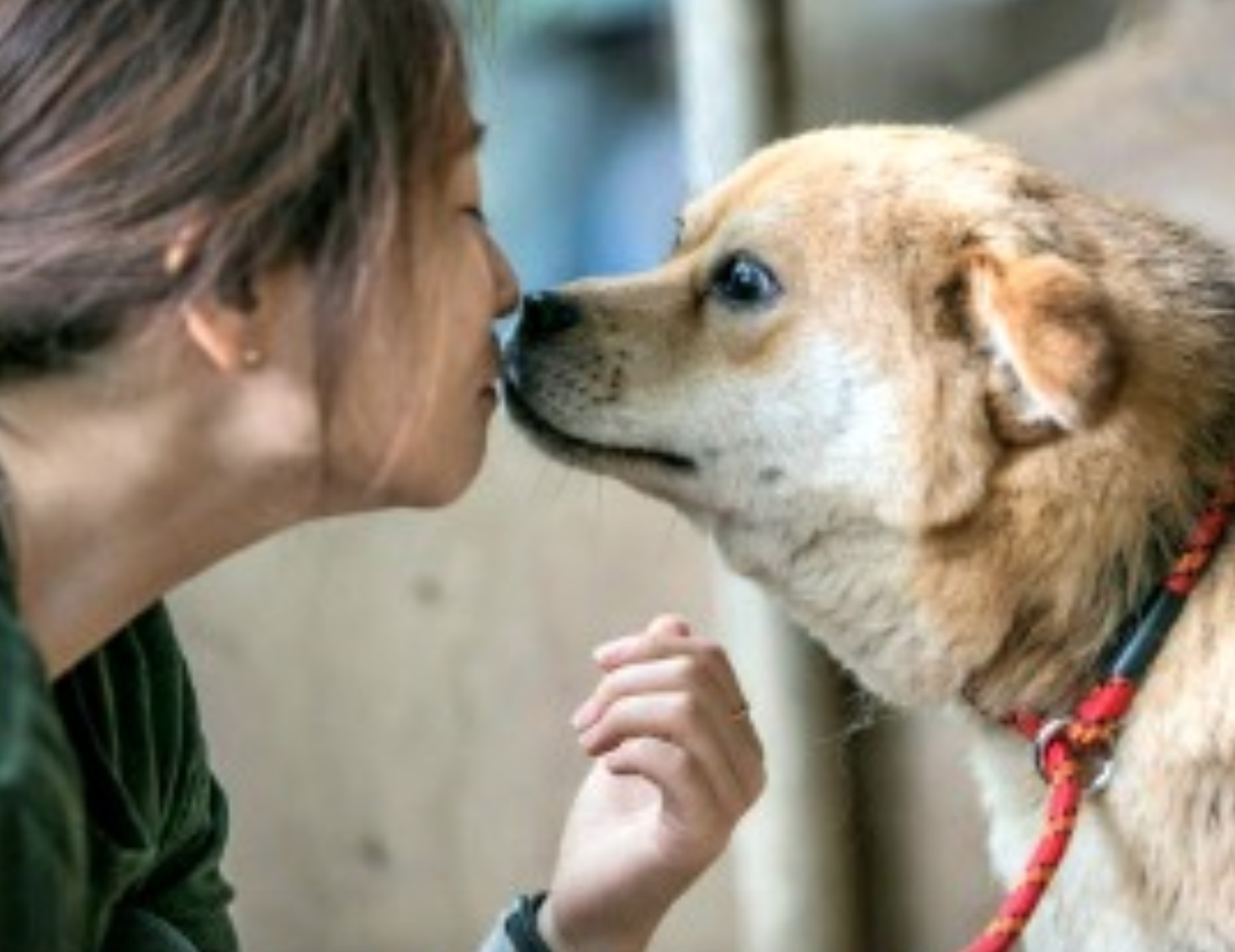 Now, the dogs rescued from the farm will have a life completely different from the horrors they had been subjected to. Once they are in the U.S., they will be brought to an animal shelter and await adoption. Finally, these animals, who have been treated with so much senseless cruelty, will get to know what it is like to have a home and a family who will give them the comfort and safety they deserve! They will at last know love.

Closing down of this horrid place was a part of HSI’s fight against the dog meat trade in Asia. The organization is spreading awareness among Koreans and strives to educate the public about the terrible reality of the trade. It is not an easy fight – there are still thousands of dog meat facilities in South Korea and it is frightful to think just how many dogs suffer in them. What gives us hope, is that consumption of dog meat in the country is on the decline and dogs are growing in popularity as pets. HSI hopes that the government will ban the breeding of dogs for meat very soon.