YES! Puppy and Kitten Mills Are Now Banned in England 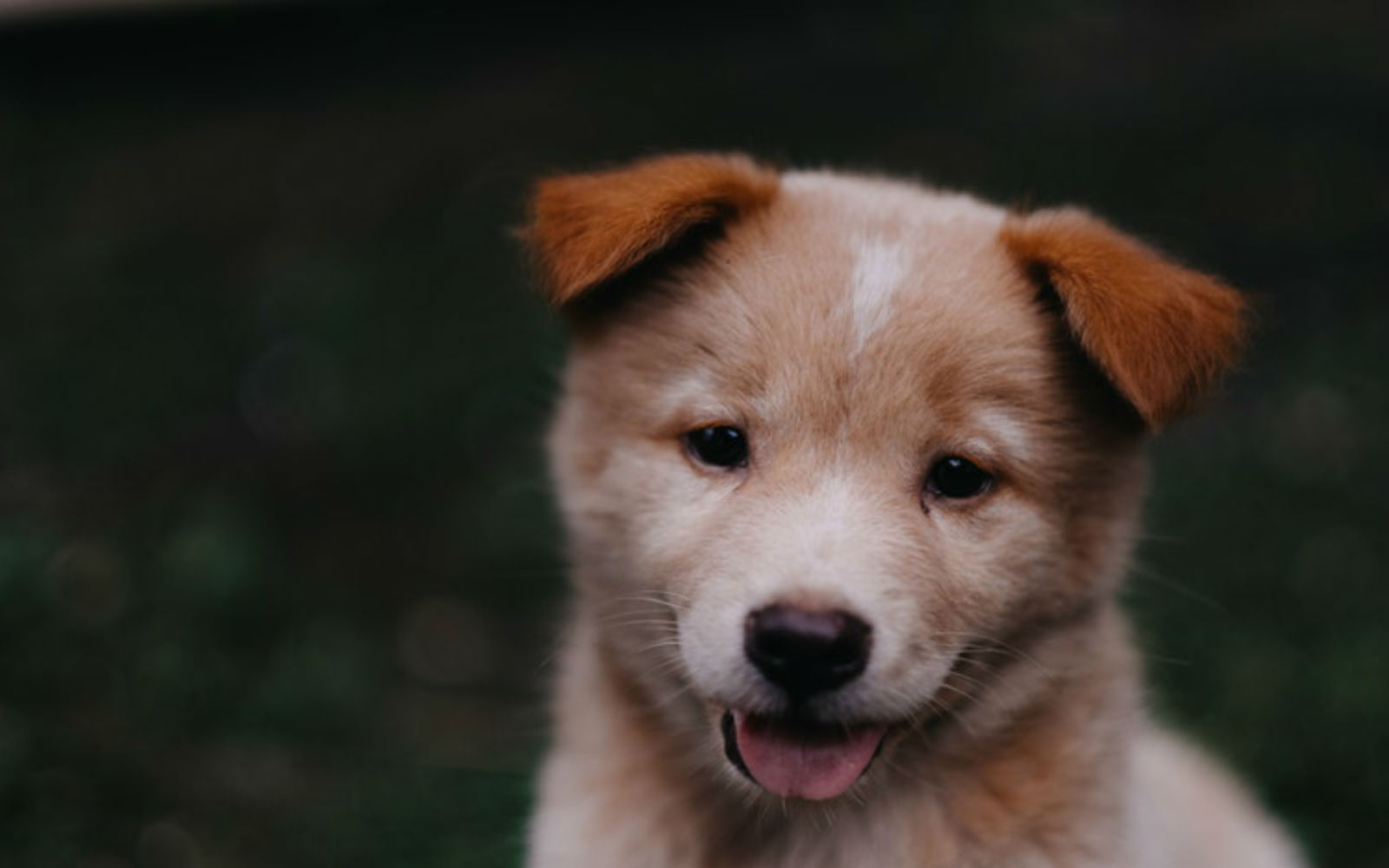 Great news for animal lovers in England today, with the announcement of a government ban on puppy and kitten farms throughout the country!

Environment secretary Michael Gove announced a new regulation that means anyone wanting to buy or adopt a puppy or kitten will only be able to do so directly from a licensed breeder or a rescue center. Breeders will only be allowed to sell puppies they have personally bred, and any online sellers will be obligated to publish their license numbers along with the pet’s country of origin and country of residence.

This new ban comes on the back of the Lucy’s Law Campaign led by a coalition of animal rights charities. This campaign was started after a severely malnourished Spaniel was rescued from a breeding site, where it is thought she was forced to breed several times a year. Her puppies were taken from her at just four weeks old, half the recommended age. Many of these so-called breeders keep these poor dogs in cramped cages and filthy conditions, with no interest in their welfare at all, and only the final product — a litter of puppies they can make money from.

Gove said, “A ban on third-party sales will ensure the nation’s much-loved pets get the right start in life. People who have a complete disregard for pet welfare will no longer be able to profit from this miserable trade.” Marc Abraham of PupAid added, “I’m delighted with the news that Lucy’s Law is finally going to happen … By banning third-party sellers, Lucy’s Law will ensure all breeders are accountable, making it the first major step in tackling puppy farm cruelty.”

This is a great first step in overturning the practices of these awful, careless breeders, though many acknowledge there is still a lot of work to be done. Calls for similar regulations at animal sanctuaries across the country are the next organizations The Dogs Trust hope will be targeted. Paula Boydon from The Dogs Trust said, “To be effective, a ban needs to be supported by some key additional measures, such as regulating rehoming organizations, which there is still time to introduce. This would close off other loopholes.”

We’ll emphasize the reality that with so many needy dogs waiting in rescues and shelters, that there is really no need for breeders at all. So, there is still work to do. But for now, we will celebrate this victory in cracking down on unscrupulous breeders!