Scared, Emaciated Pup Who Is Literally Turning Yellow in a Shelter Needs Our Help (PHOTOS) 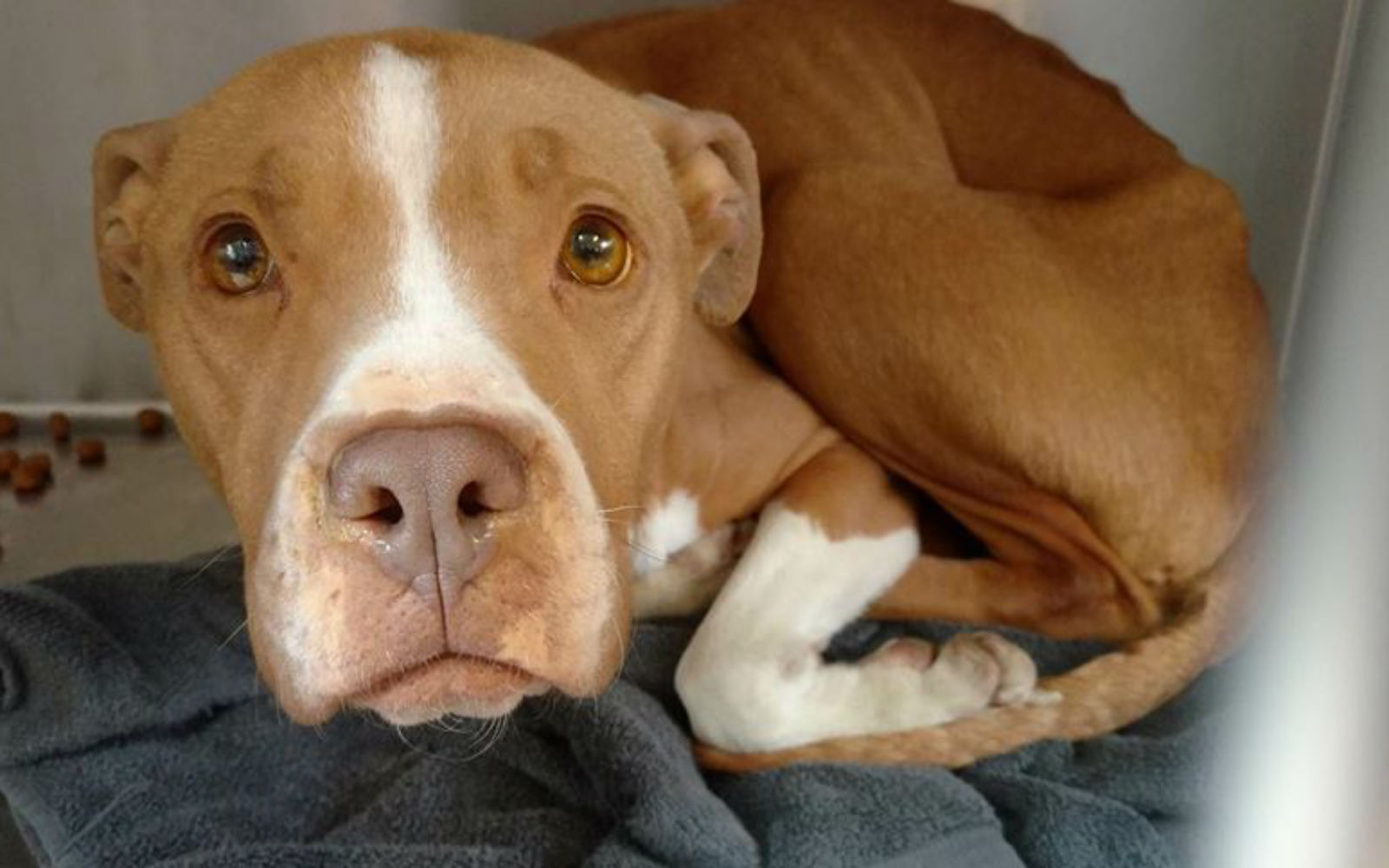 Meet Saylor, a very sick dog who is in need of our help. Second Chance Rescue is calling for donations for this sweet pup’s medical treatment while she is in their New York shelter. Saylor is a very unwell dog who is deteriorating fast.

Second Chance Rescue says Saylor is turning yellow, which could be a sign of jaundice or even lepto, which is a lethal bacterial disease that affects humans and animals. Since she could be suffering from either of these, she cannot remain in the shelter. The facility is already full to capacity caring for other dogs that are sick and in need of new homes, and if Saylor’s sickness is contagious, then all the other animals are also at risk.


Saylor is in desperate need of treatment, and it would devastate the shelter if anything were to happen to her or the other animals in their care. The shelter recently lost another dog to disease, and the thought of losing another is too much for them to bear if Saylor, one of their most popular dogs, receives the same fate.

We are no strangers to campaigns for the rescue of shelter animals. Donating, fostering, and volunteering at animal shelters can give you an insight into how these animals must be feeling. Shelter animals tend to be those whose families can no longer care for them or are rescued from the streets. The fear they must feel for being taken to an unfamiliar place and kept in cramped conditions, however well-intended those conditions may be, is something we really can’t imagine.

Shelter dogs are known to develop behavioral problems the longer they are kept in confinement. They have difficulty socializing with other dogs and can be hard to rehome if they turn aggressive, which, along with anxiety, is another problem shelter dogs have to overcome. This isn’t their fault; no animal asks to be abandoned. So for Saylor to be adapting to shelter life while being so very ill must be putting an incredible strain on her.

Second Chance Rescue is raising awareness of Saylor’s plight in the hope of raising funds for her medical treatment in a specialist center. Please donate if you are able to help.