Pup Left Outside in a Box, Like Trash, Is Now Getting the Love He Deserves (PHOTOS) 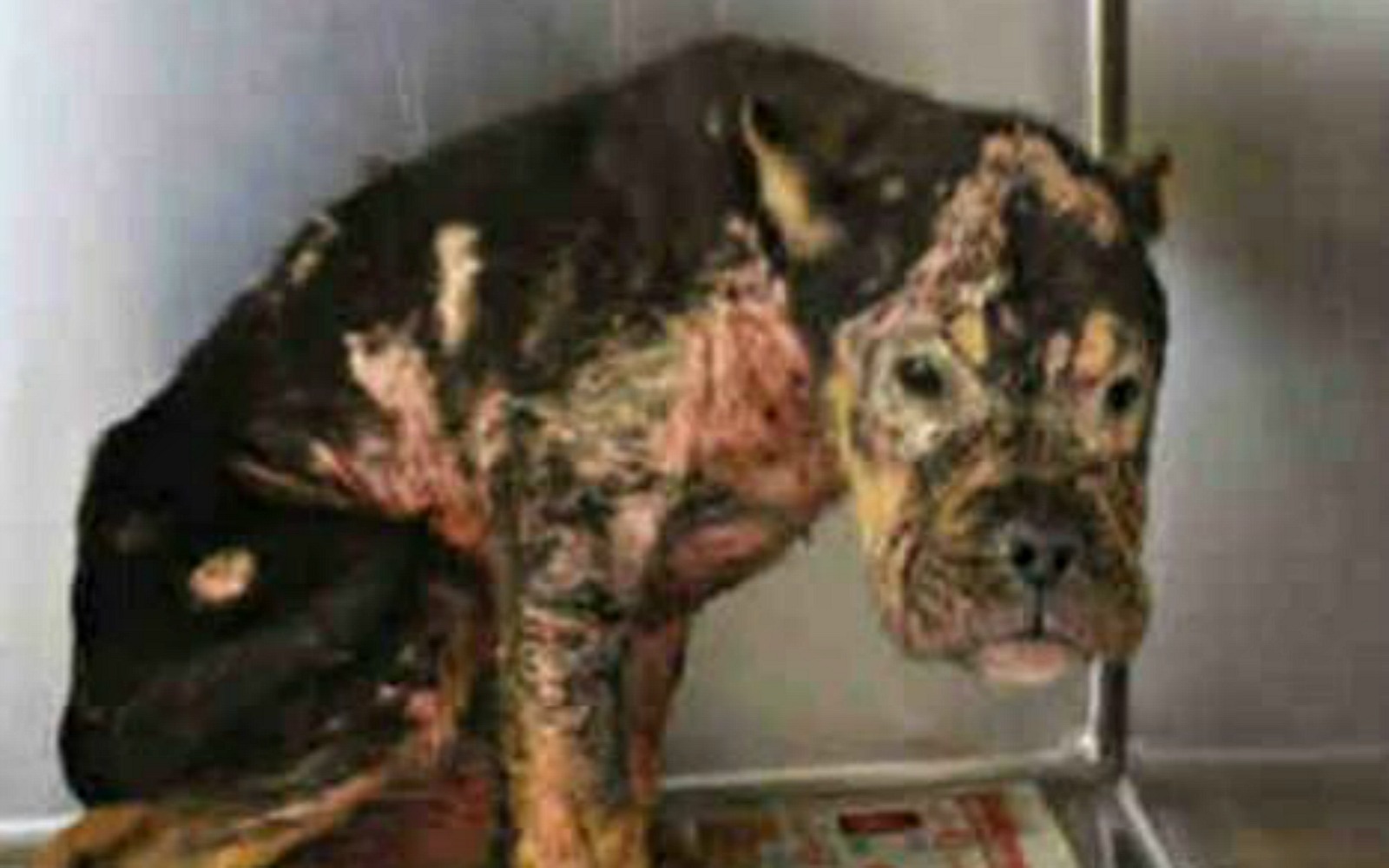 A three-to-five-month-old puppy who was recently rescued by Pupz N Palz Rescue had quite an adventurous rescue story. The little boy was originally left outside the doors of the rescue in a small box during closing hours. This put the dog at further risk of getting hit by a car since he escaped the box and was found running around the parking lot. No volunteers were available to get to the puppy in a timely fashion so they did the next best thing.

They had their neighbors call Animal Control to come get the little pup. Once he was safe from the streets, the rescue emailed the shelter to pull him. Talk about teamwork and a plan! 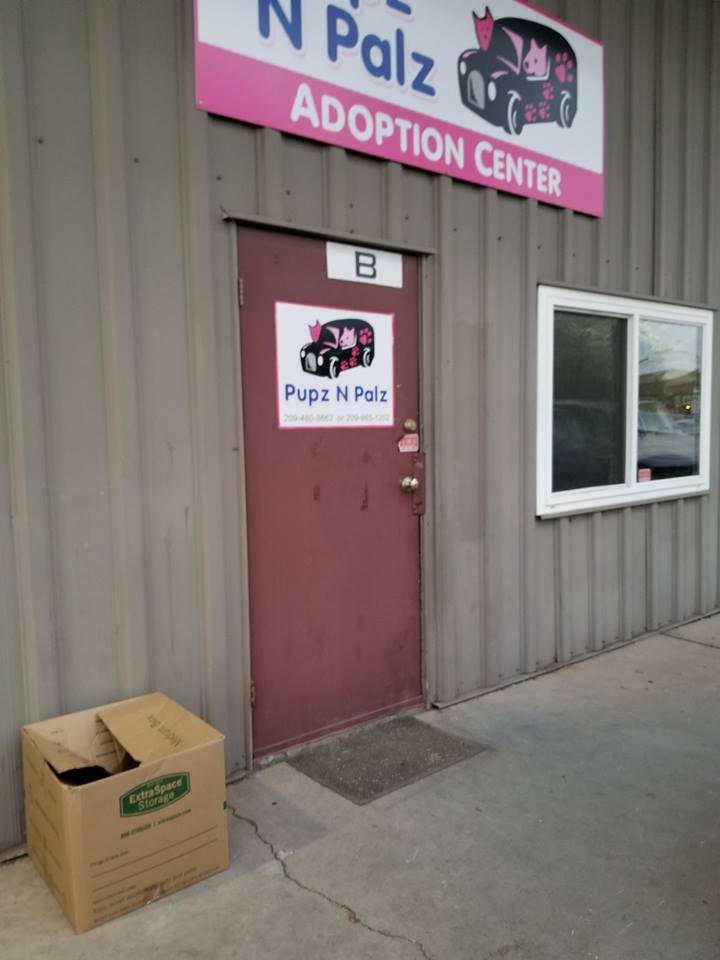 According to the Pupz N Palz Facebook page, the puppy appears to be a Boxer-mix and is suffering from a severe case of mange on top of being emaciated. 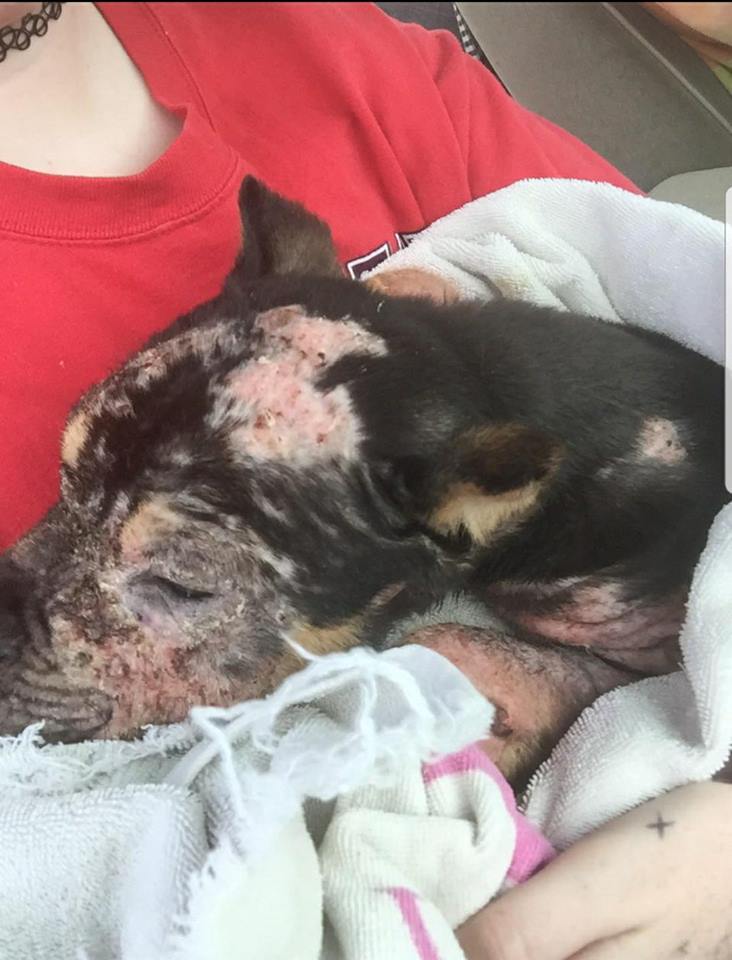 The puppy is in need of love, support, donations, and … a name. Pupz N Palz Rescue is based out of Modesto, California and provides rescue and rehabilitation to animals in need. They will be investigating this latest rescue to try and find who left this poor baby outside, in a box, all alone and in such a neglected state. We look forward to following this little one’s progress and seeing him live the life he and all other puppies deserve. We also love the way everyone came together to get this boy to safety.

As animal lovers, we all need to play a role, no matter how small, in rescuing animals in need who are left to suffer needlessly. Whether it’s in the form of a monetary donation, supplies, volunteering, fostering, reporting abuse, neglect or dog fighting, transporting, or sharing – it all helps in making a difference!