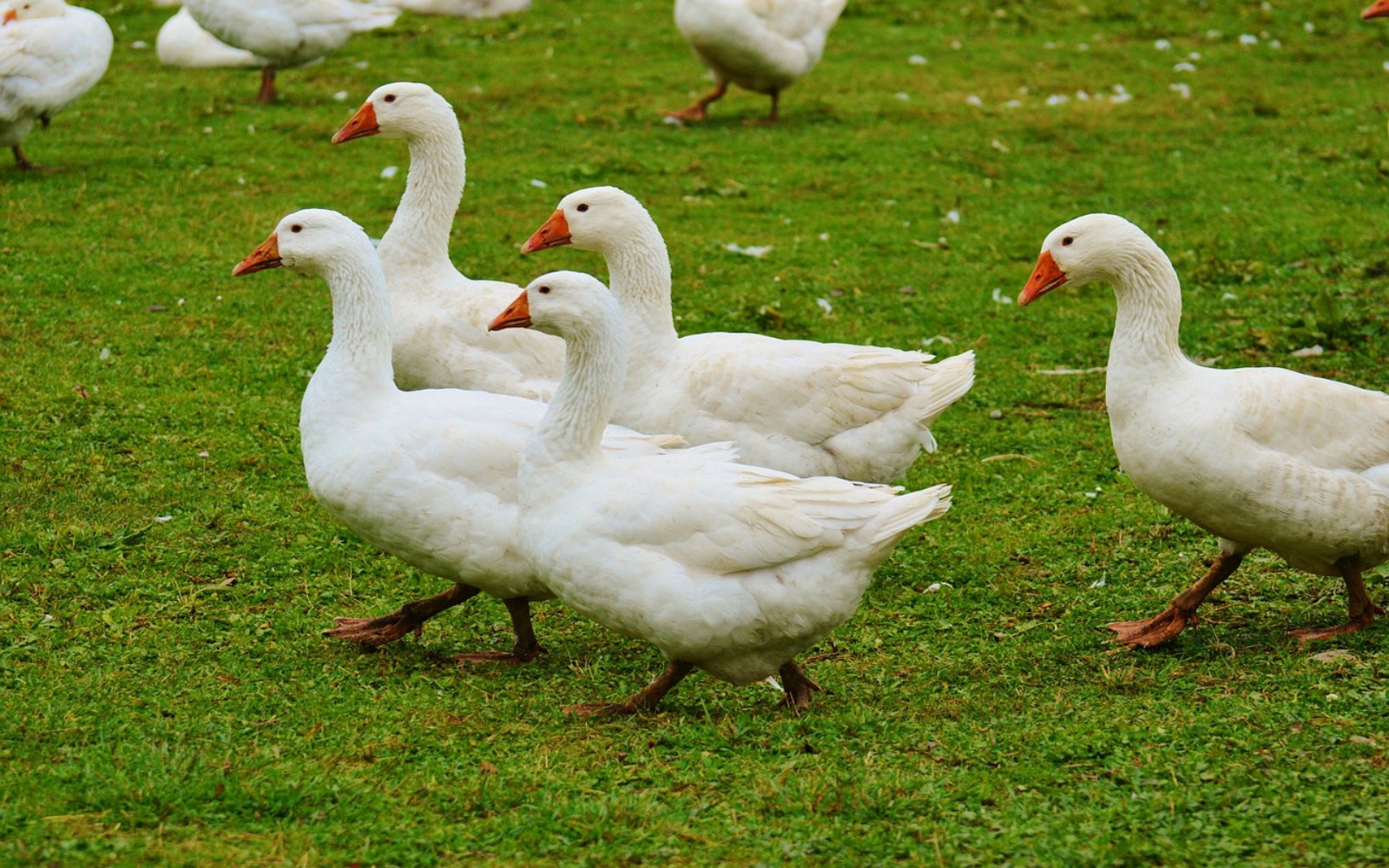 If you needed some good news today, boy do we have it for ya! Recently, PETA contacted delivery company, Postmates about some distasteful billboards they had displayed in L.A. The two billboards in question were meant to be a joke, but they came at the expense of vegans (consequently mocking the innocent animals who suffer on factory farms). The result? Well, let’s just say it opened the door for some much-needed conversation.

PETA educated the company’s leaders not only about what it means to be vegan, but the cruelties that exist on factory farms. This included an explanation of the grotesque foie gras industry. Foie gras is made from the liver of a specially fattened goose or duck. If that sounds disturbing to you, let us assure you, that is only the tip of the iceberg for these innocent animals. The production of foie gras involves force-feeding the birds through a tube and they are then pumped with pounds of grain and feed intended to enlarge their livers up to 10 times the original size. As you can only imagine, the suffering is heartbreaking but most all, NEEDLESS! After learning about this, Postmates said that it would no longer deliver the diseased livers to its customers.

Thankfully, companies like Postmates and even countries are getting the memo about this horrific industry. We commend PETA on not only getting Postmate to remove the ignorant billboards but also educating them on the foie gras industry. Also, a huge thanks to Postmate for their willingness to listen and ending the delivery of foie gras. Educating is truly the number one method of making a difference for all animals suffering at the hands of humans.

To learn more about the foie gras industry, click here.