Victory! Poachers in Kenya Could Face the Death Penalty for Their Crimes Against Animals 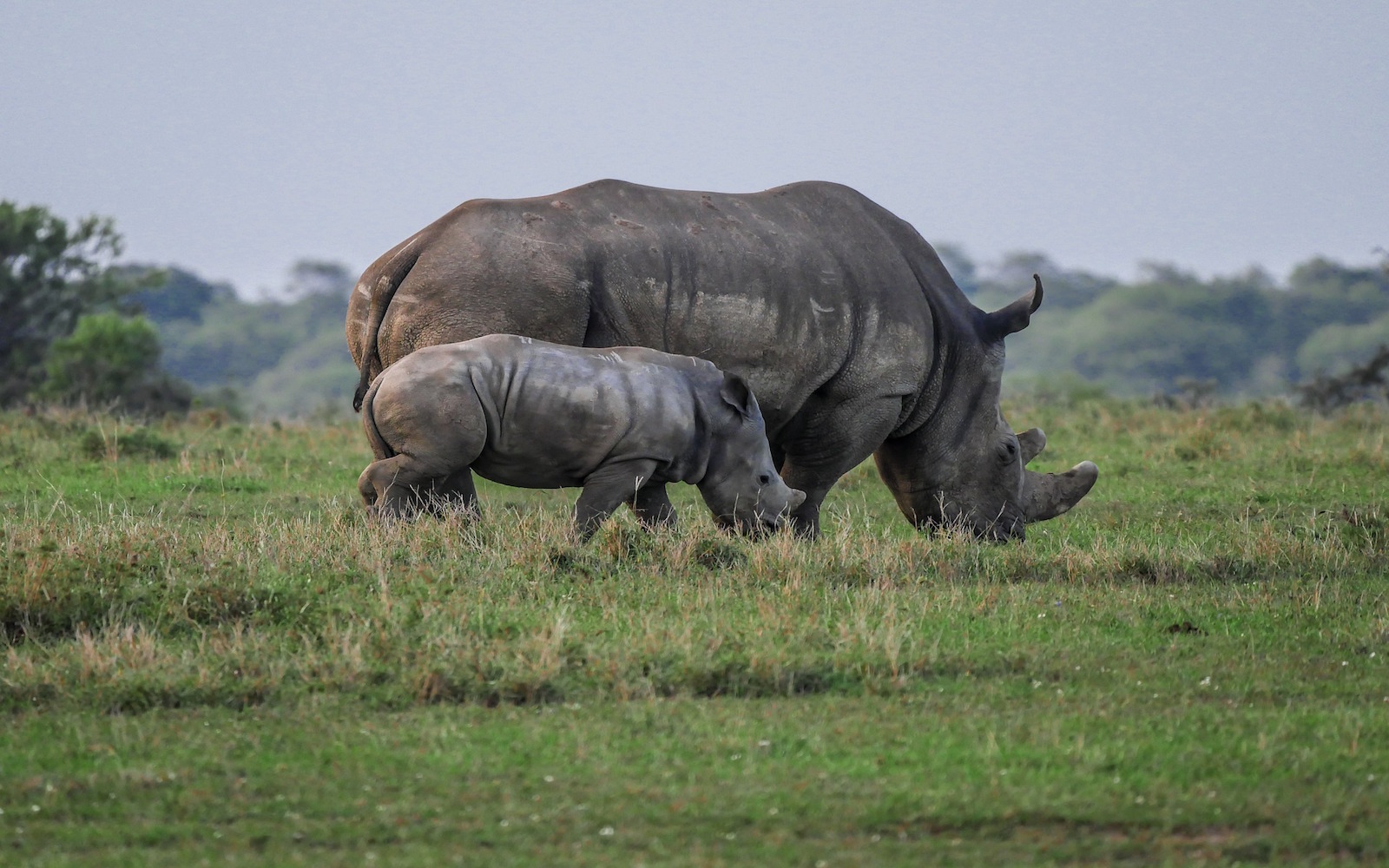 Najib Balala, the tourism and wildlife minister of Kenya, recently announced that those who take the lives of innocent animals through poaching will soon face the death penalty in the African country. While this proposal hasn’t been officially enacted into law yet, Balala told China’s Xinhua news agency that wildlife poaching is on a fast track to becoming a capital offense.

While this measure may seem extreme, it is a last resort attempt to deter people from slaughtering Kenya’s rapidly decreasing wildlife population. Balala reportedly said, “We have in place the Wildlife Conservation Act that was enacted in 2013 and which fetches offenders a life sentence or a fine of U.S. $200,000. However, this has not been deterrence enough to curb poaching, hence the proposed stiffer sentence.”

As compared to recent years, poaching in Kenya is actually on the decline in the present day. According to the country’s tourism ministers, this decrease can largely be attributed to more serious wildlife law enforcement efforts and increased investment in conservation. “These efforts led to an 85 percent reduction in rhino poaching and a 78 percent reduction in elephant poaching, respectively, in 2017 compared to when poaching was at its peak in 2013 and 2012 respectively,” reported the ministry.

However, as Balala pointed out, wildlife poaching has not yet been completely eradicated in Kenya. The Independent reported, “Last year in the country 69 elephants – out of a population of 34,000 — and nine rhinos – from a population of under 1,000 – were killed.” Furthermore, a poacher killed two black rhinos and a calf earlier this month in Kenya’s Meru National Park. According to the Save the Rhino organization, the high loss rate of rhinos in Kenya and many other African nations is essentially canceling out the growth rate of the overall population.

Since rhinos and other precious species that call Kenya home are already endangered, poaching is putting them at a great risk of disappearing forever. Considering the high stakes, the death penalty may not be such a cruel penalty for this grave crime after all. We can only hope that the threat of capital punishment will be enough to deter people from killing threatened species for their own personal gain so that poaching in Kenya can be ended for good!