Plastic Straws and Utensils Are Finally Banned in Seattle! 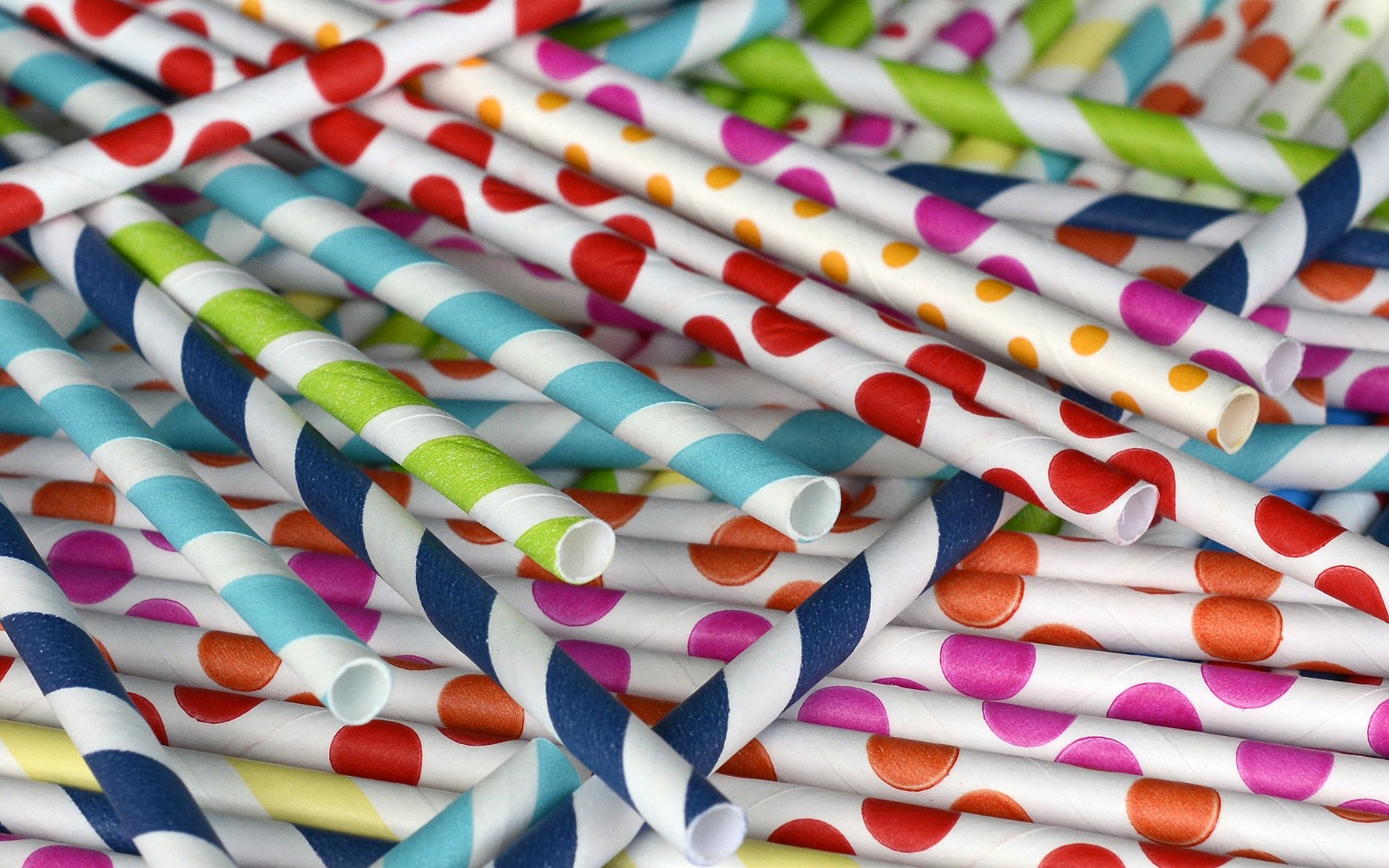 Seattle has officially become the first major U.S. city to ban plastic straws and utensils! The new measure came into effect on July 1, 2018, and it will help alleviate the disastrous effects of non-biodegradable plastics on the environment, especially the ocean. In addition to reducing the amount of plastic waste produced, the city also hopes the new move will inspire conversation about what we can and need to do for the environment.

Foodservice businesses in Seattle will now no longer be permitted to hand out plastic straws, forks, spoons, knives, and cocktail picks – instead, they will need to provide their customers with alternative options that are environmentally-friendly, like straws made from paper or from compostable plastic, The Seattle Times reports. Alternatives may be offered by restaurants and other eateries upon request. Flexible plastic straws will still be available for customers who need them for medical reasons.

Businesses that do not meet the new rules will risk facing a fine of $250. According to Seattle Public Utilities spokeswoman Ellen Pepin-Cato, the focus in the upcoming year will be on continued outreach and assistance aimed at helping businesses adapt to the changes.

This ban comes into effect nearly a decade after the city implemented a measure requiring all restaurants to use only recyclable and compostable materials. At the time, plastic straws and utensils were exempt from the ban due to a lack of alternatives for those items.

Seattle is the largest city in the U.S. to pass a plastic straw and utensil ban. According to The Hill, a similar legislation is now being considered by San Fransisco and New York, among other major cities.

In September 2017, 150 businesses participating in the “Strawless in Seattle” initiative, led by the Lonely Whale Foundation, prevented 2.3 million straws from entering the waste system. If this is the impact that just one month of plastic-free efforts can have, then we can only imagine how much good will be done thanks to this new ban.

Americans alone use around 500 million plastic straws a year, most of which end up in landfills … and then the oceans where they pose a serious threat to marine life. While city-wide bans are one way to make a positive dent in the amount of plastic pollution we produce, we can all step up to help these efforts. To find out how you can be a part of the change by ditching straws and other single-use plastics, check out One Green Planet’s #CrushPlastic campaign!