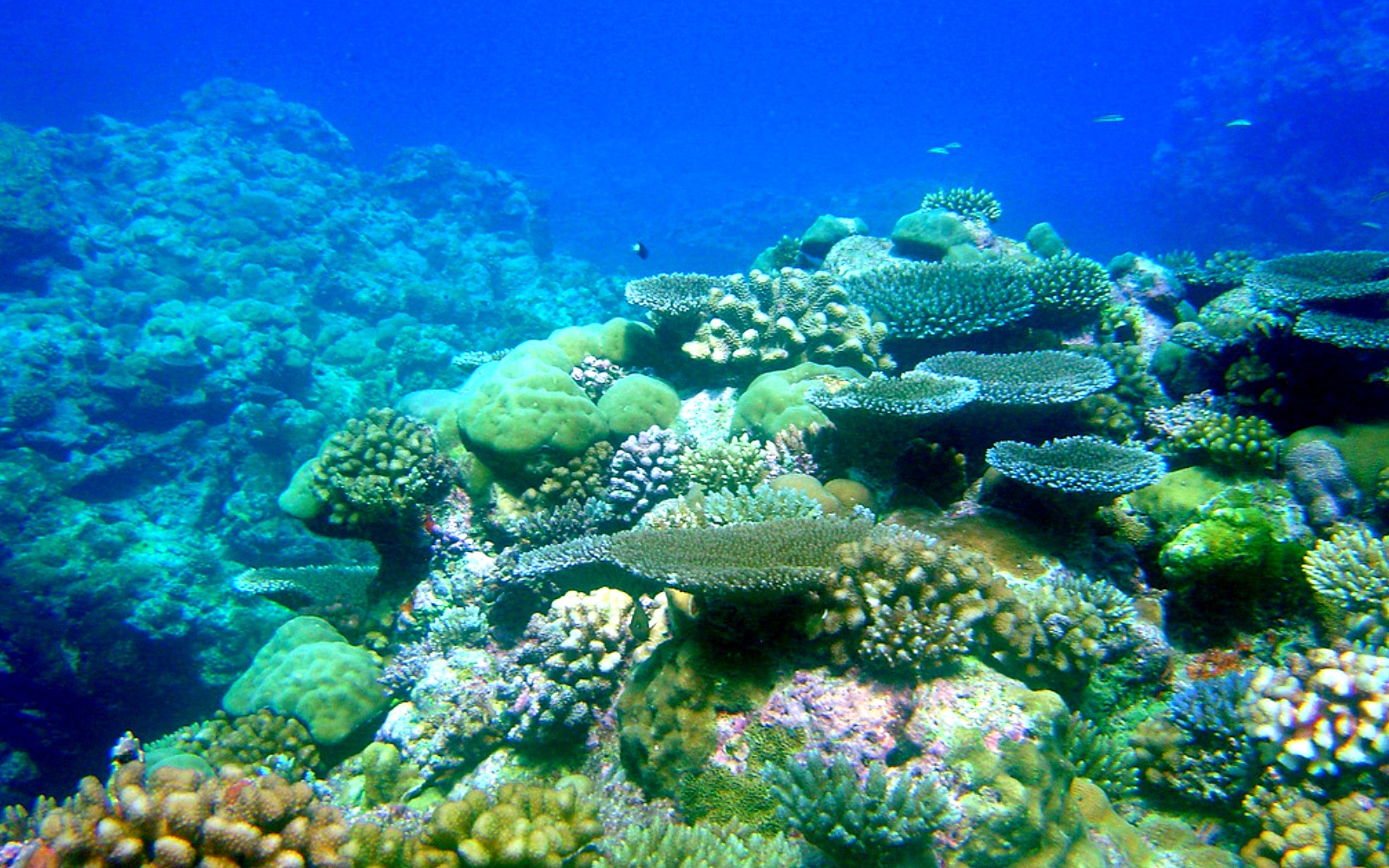 The truth about the negative effects that plastic waste has on the environment is hopefully starting to become common knowledge. With each new scientific study, we learn more about what our plastic trash really does to living organisms and their habitat – and why we really need to do something about it. According to new research published in the peer-reviewed journal Science, our plastic waste is impacting the world’s already struggling coral reefs.

According to the research, coral reefs that are clogged with plastic are 20 times more likely to be diseased than those corals that free from immediate plastic pollution. During the research, scientists tested 124,000 corals from 159 reefs located across the Asia Pacific region. The study, conducted between 2011 and 2014, determined that pieces of plastic cut corals, deprive them of light and oxygen, and provide a means for pathogens to invade the organisms.

Out of all the plastic-clogged corals studied, 89 percent were diseased. When it comes to corals that were plastic-free, the same was true for just 4 percent. The new research also suggests that there are now some 11 billion pieces of plastic that litter coral reefs in the Asia-Pacific region and the researchers estimate that this figure will increase by 40 percent by 2025.

“Corals are animals just like me and you – they become wounded and then infected,” Joleah Lamb, the study’s research leader, told the Guardian. “Plastics are ideal vessels for microorganisms, with pits and pores, so it’s like cutting yourself with a really dirty knife.”

Coral reefs support a variety of life which rivals that of the forests of the Amazon or New Guinea, WWF emphasizes. Those fascinating organisms are home to 25 percent of all marine life on the planet. They are also crucial for at least 275 million people who rely on them for food, coastal protection from storms, and income from tourism, the Guardian points out.

Tragically, corals also face serious threats due to human activity, especially as a result of climate change, overfishing – and, of course, pollution. The need to cut our plastic pollution is “critical,” scientists said. Around 8.8 million tons of plastic waste end up in the oceans every year, sadly it takes hundreds of years for these plastics to break down into microscopic pieces, meaning their impact can be felt for centuries.

“The take-home message for individuals is to be more considered about the amount of single-use plastics you are using and think about where your plastic goes,” Lamb said. “These little things do matter.”

To find out how you can help by making conscious decisions about your plastic use, check out One Green Planet’s #CrushPlastic campaign!