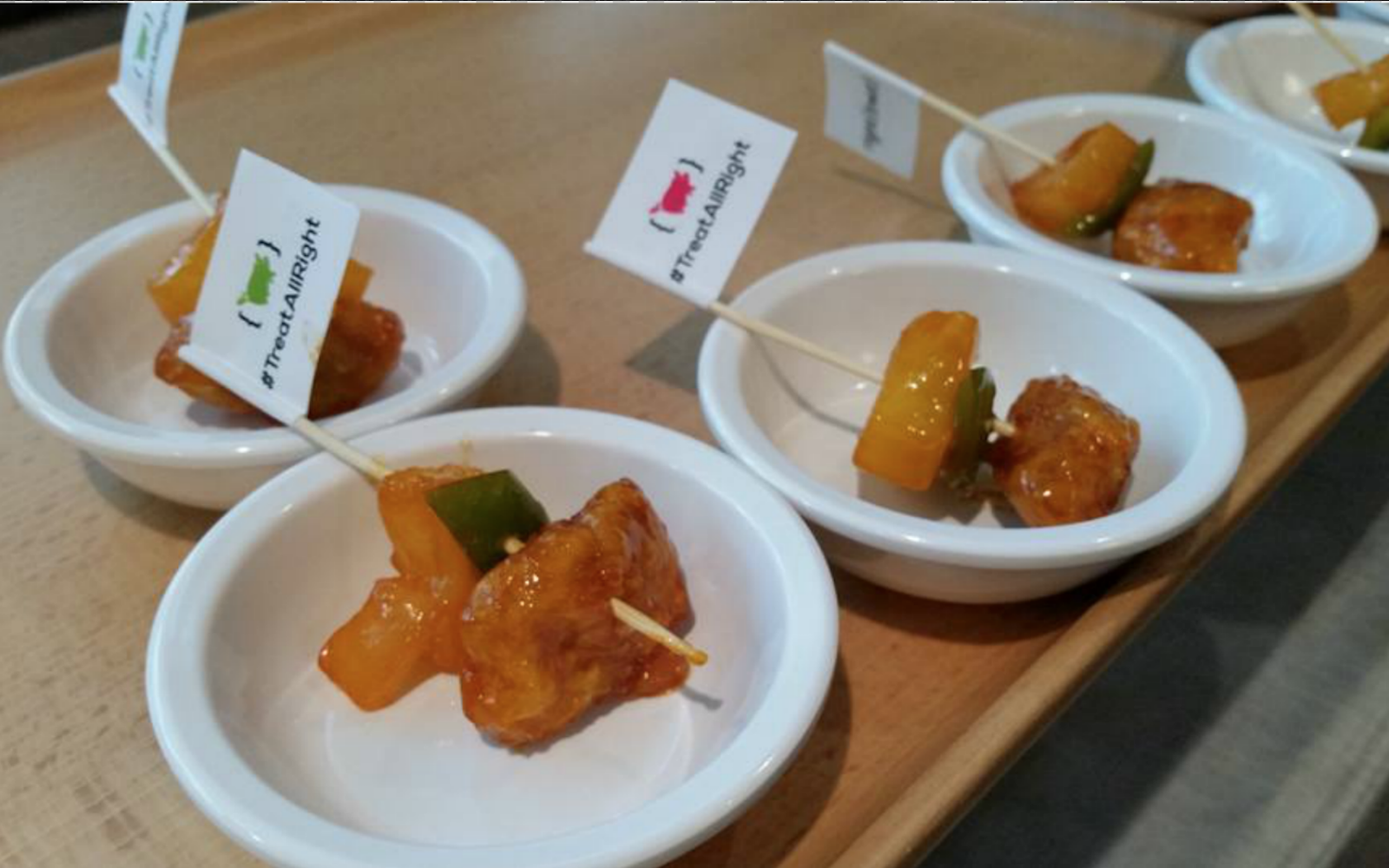 There is a new plant-based pork alternative on the market called Omnipork, created by the new company Right Treat. Omnipork will debut this summer in the “meat capital of the world,” Hong Kong, a city that consumes more meat per capita than any other. Right Treat was founded by entrepreneur David Yeung, who is also the co-founder of Green Monday and founder of Green Common. Yeung’s mission with Omnipork is clear: help curb Asia’s appetite for pork with plant-based alternatives!

Yeung explained to LiveKindly that Omnipork contains around a third of the calories and saturated fat compared to traditional pork. In addition, Omnipork offers more fiber, calcium, and iron – plus it does not have any antibiotics or hormones. 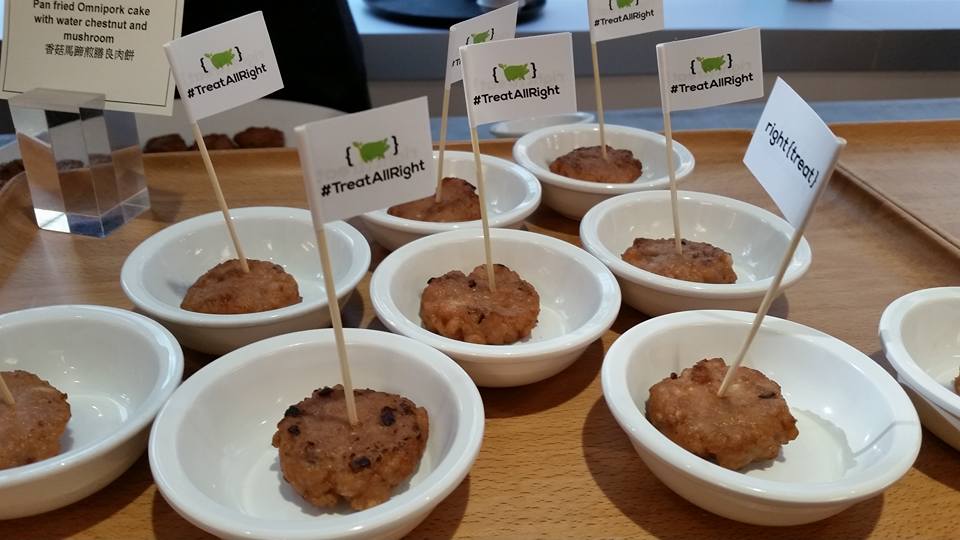 Omnipork is made with pea protein (the global pea protein market is projected to reach 34.8 million dollars by the year 2020!), non-GMO soy, shitake mushrooms, and rice. The plant-based pork will debut at select Hong Kong restaurants this June where chefs will be able to prepare dishes such as dumplings, vegan sweet and sour pork, and braised pork. By the end of this year, Right Treats hopes to launch Omnipork in Green Common grocery stores!

Omnipork’s launch comes just after the plant-based company, Impossible Foods announced their debut in Hong Kong with their popular Impossible Burgers. Not only that, but food technology company JUST (formerly known as Hampton Creek) announced plans to build their first Asia-based facility to develop plant-based alternatives to animal products. The plant-based Beyond Burger is also available in Hong Kong, giving consumers yet another sustainable, plant-based option.

With the vegan food market in China expected to rise to more than 17 percent between 2015 and 2020, according to one study, Omnipork couldn’t come a moment sooner! For more information on Right Treat, check out their website.

To learn how you can help the environment with your food choices, check out the new #EatForThePlanet book — and then pass it on to a friend!