Research Shows No Matter Which Plant-Based Milk You Try, It Will Always Be More Environmentally-Friendly Than Dairy 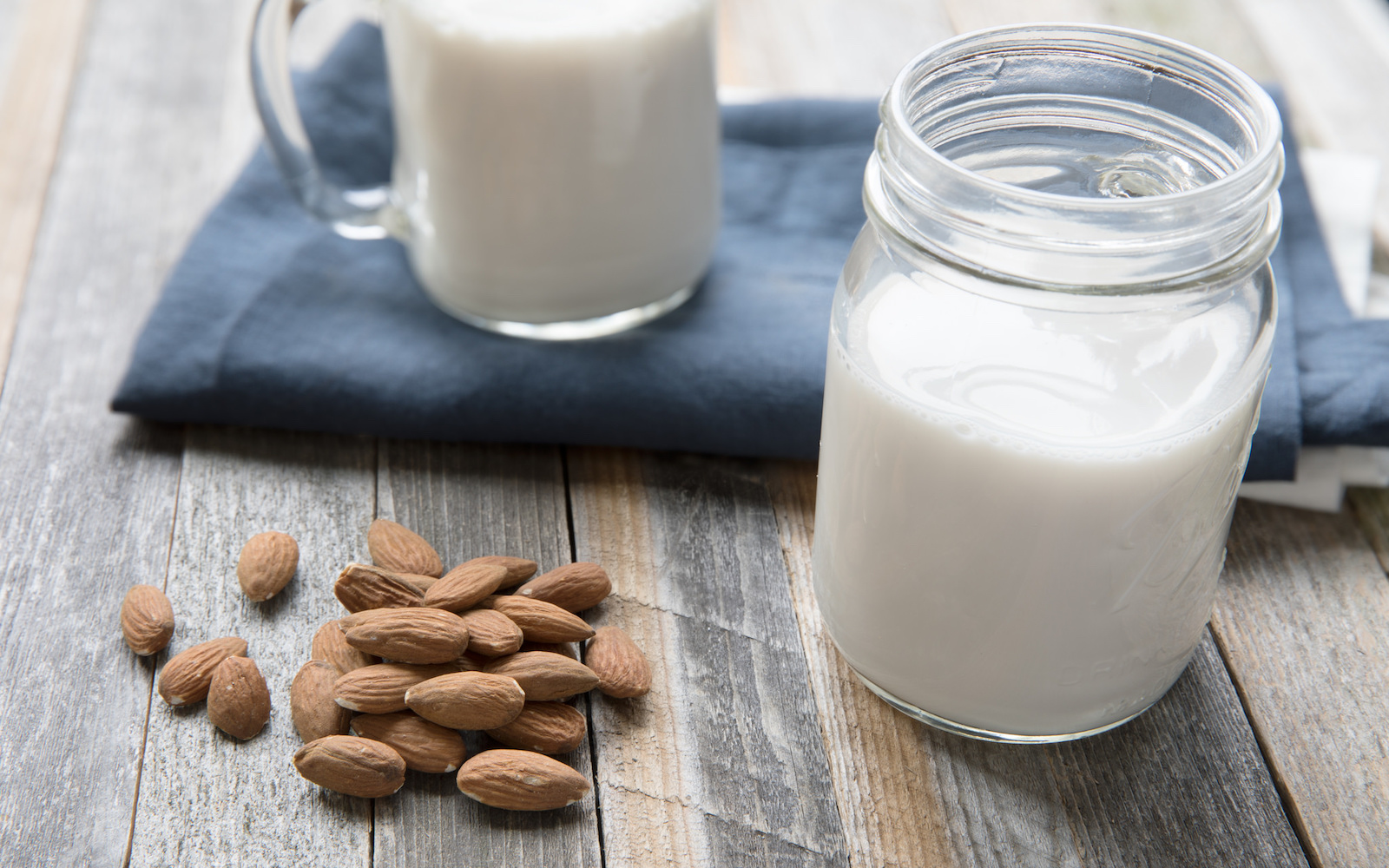 The dairy industry has long been under fire for its colossal carbon footprint. After all, four percent of all human-caused emissions come from this sector. What’s worse, most of the emissions produced are methane, an incredibly potent greenhouse gas that is largely responsible for our current climate crisis. Furthermore, for every gallon of milk consumed in the U.S., a nasty cocktail of greenhouse gases equal to around 17.6 pounds of carbon dioxide emissions gets released into the atmosphere. For context, one mature tree can only absorb around 48 pounds of carbon dioxide a year … that’s around three gallons of milk … only around one month’s worth of milk (max) for an average family.

Along with research revealing the health benefits of ditching cow’s milk for plant-based substitutes and the many animal welfare concerns associated with the dairy industry, the huge environmental impact of dairy milk production has led many consumers to venture into dairy-free milk. Almond and soy milk were the originals, but companies haven’t stopped there — now, American shoppers can find milk made from cashews, coconuts, hemp, peas … the list goes on and on.

With this boom, plant-based milk products have come to occupy 10 percent of the market share. Now that they’ve got a small yet significant portion of consumers paying attention, alternative milk makers have begun competing to get ahead in terms of sustainability. The desire to have their product viewed as the most environmentally-friendly dairy-free milk has led many producers to commission research studies on the greenhouse gas emissions associated with milk alternatives.

One recent study funded by Ripple, a company that derives milk from yellow peas, compared the carbon intensity of several popular dairy-free milks against each other and regular dairy milk. The study showed that there isn’t all that much difference after all in the amount of carbon dioxide emitted when pea, almond, and soy milks are produced — the carbon dioxide emissions created by making one liter of each milk came out to 387 grams, 396 grams, and 397 grams, respectively. On the other hand, producing one liter of dairy milk was found to result in a whopping 1,467 grams of carbon dioxide!

Given this finding, the verdict is clear: No matter which plant-based milk you choose, it will be FAR superior to dairy milk in terms of carbon emissions. And that’s just on the surface level! When you dive a little deeper, you’ll find that much of the carbon produced to put alternative milks on the shelves can actually be offset. For instance, soybeans and peas “fix” nitrogen in the soil, thus reducing their carbon impact.

Plus, as research supported by the Almond Board revealed, up to 50 percent of the emissions produced when making almond milk can easily be offset by storing carbon in soil and trees — another one of the many planet-saving benefits of making milk from plants instead of animals.

With all of this in mind, we highly encourage you to begin trying out delicious plant-based dairy alternatives if you haven’t already! By doing so, you will not only benefit our Earth but also your own personal health!

To learn more about the environmental impact of dairy, check out the #EatForThePlanet book!