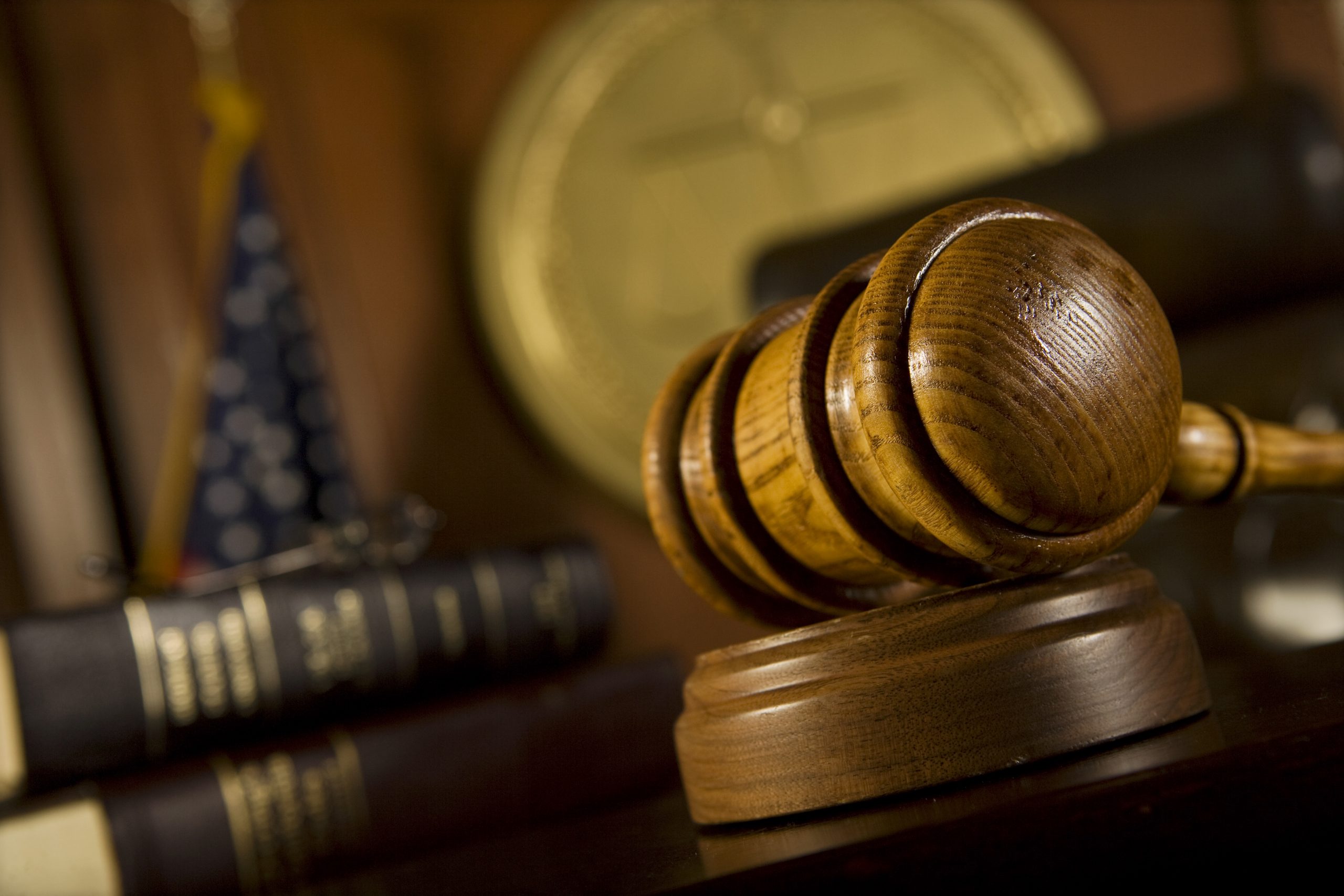 By definition, sexual assault refers to “illegal sexual contact that usually involves force upon a person without consent or is inflicted upon a person who is incapable of giving consent.”  While it varies state-by-state, people are usually viewed as unable to give consent as a result of age, mental incapacitation, or certain power dynamics. One of the most commonly talked about contributors to mental incapacitation in terms of consent is alcohol. It’s widely upon agreed that when a person is confused, passing out, incoherent, and showing other signs of incapacitation due to alcohol consumption, then they are unable to give consent. However, a court in Minnesota is challenging this standard.

A few years ago, a woman had gotten drunk during a night out and was denied entry to a bar as a result. Afterward, a man named Francois Momolu Khalil and his friends invited her and her friend to a party, but took the girls to their home instead. The woman was drunk that she blacked out and woke up to Khalil performing sexual acts on her. She told him to stop and then passed out again.

In 2019, Khalil was found guilty of third-degree criminal sexual misconduct. However, a Minnesota Supreme Court recently threw the ruling out. Justice Pail Thissen, stated that saying becaues the woman got drunk willingly, defining her as mentally incapacitated and thus, unable to give consent, “unreasonably strains and stretches the plain text of the statute.” This decision means that if someone drinks on their own and is not forced to drink by their attacker, then it doesn’t count as rape or sexual assault.

Minnesota Representative Kelly Moller, who is sponsoring legislation to get rid of this loophole, responded to the case, “Victims who are intoxicated to the degree that they are unable to give consent are entitled to justice. Our laws must clearly reflect that understanding, and today’s Supreme Court ruling highlights the urgency lawmakers have to close this and other loopholes throughout our CSC law.”

Justice Thissen’s ruling is an obvious example of victim-blaming and will be incredibly harmful to victims of sexual assault. Individuals who are so drunk that they are denied entry to a bar cannot give consent to someone, no matter if they drank the alcohol on their own or not. Whoever is the aggressor in a case of sexual assault is at fault, period. Sign this petition to tell Minnesota lawmakers to immediately change this law to protect survivors of sexual assault and rape.