Yes! Perdue Is Expanding Into Plant-Based Proteins Thanks to Consumer Interest 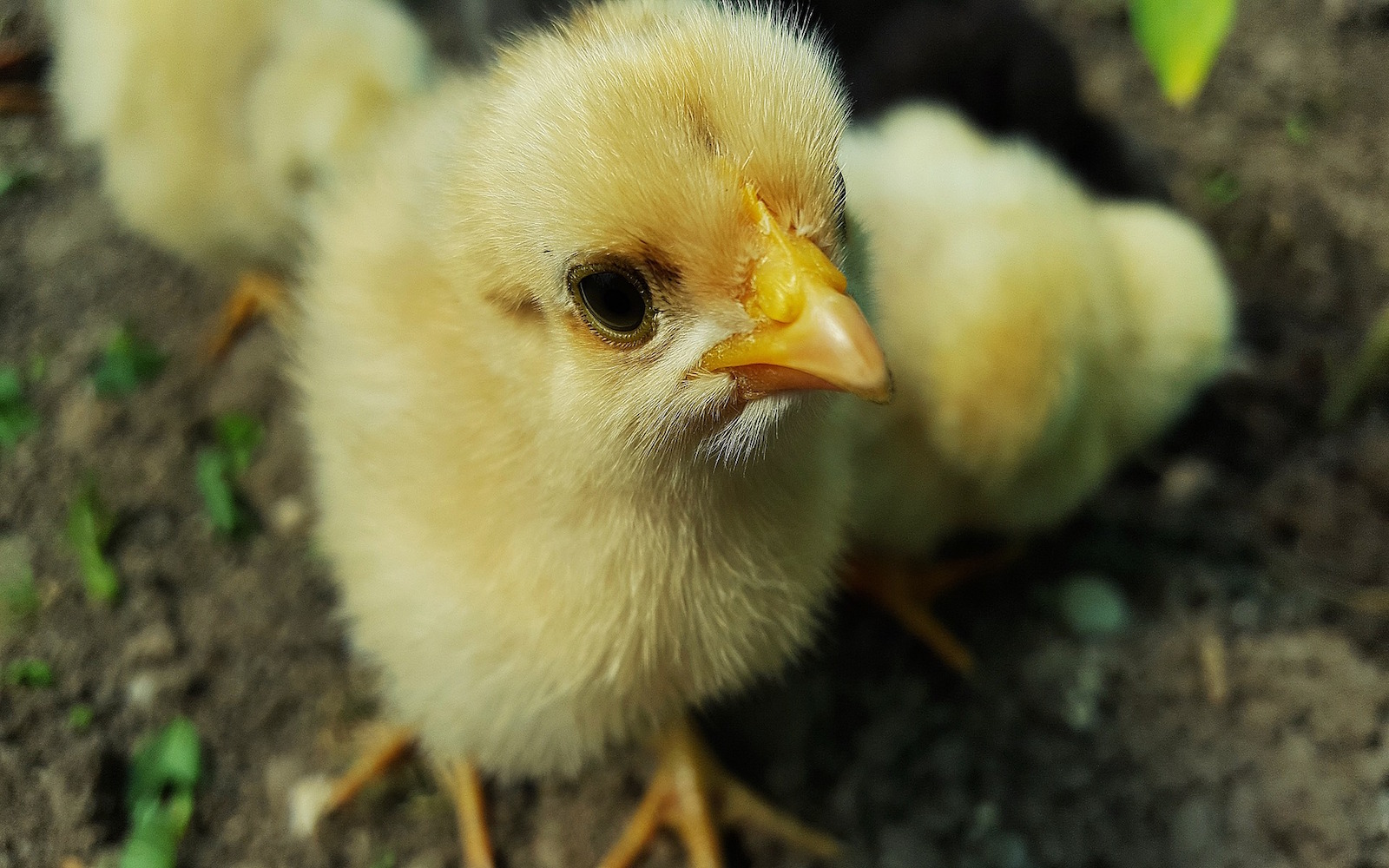 As the troubling reality of how the animal agriculture industry harms precious animals and our planet has come into focus, plant-based proteins and animal-free meat grown in labs have taken off in a huge way. In fact, according to a statistic compiled by Nielsen, a whopping $3.3 billion worth of plant-based food was sold in the U.S. in the last year alone! To put things in perspective, that’s a market growth of 20 percent as compared to last year.

Clearly, growing consumer interest in proteins that don’t involve slaughtering live animals has some major negative implications for the huge agribusiness corporations that have long made their profits through conventional meat.

With this in mind, it’s only reasonable to expect these companies to do everything they can to try to stifle the expansion of the non-meat protein market so that they can stay on top. But thankfully, this actually isn’t what’s happening!

Believe it or not, it’s true: Top meat producers are getting in on the alternative protein revolution rather than trying to stop it! Take Tyson, the world’s largest meat processor, for example. In recent years, this company has been pleasantly surprising us by making a slew of investments in lab-cultured meat, PLUS they’ve been instrumental in funding the plant-based protein brand Beyond Meat.

Following in Tyson’s footsteps, Perdue Farms, another major meat industry player, is now toying with the possibility of selling animal-free proteins in addition to its traditional chicken and turkey. As Jim Perdue, the company’s chairman, described Perdue’s goals for the future, “Our vision is to be the most trusted name in premium protein.” He went on, “It doesn’t say premium meat protein, just premium protein. That’s where consumers are going.”

While the meat giant is still exploring its options, its sights are reportedly set on smaller startup companies. Further, Perdue said his business is considering collaborating with both all-vegan companies and those that sell meat, plant-based proteins, and vegetables.

No matter what alternative protein path Perdue decides to take, one thing is for certain: Any efforts made by this powerful company to further a planet- and animal-friendly way of eating will be a major step towards a more humane and sustainable future!

If you’d like to learn more about how opting for plant-based proteins and even lab-cultured meat can help solve the climate crisis we’re currently facing, plus do an incredible amount of good in many other areas, check out the #EatForThePlanet book!