Parents are Choosing More Organic Food for Their Children 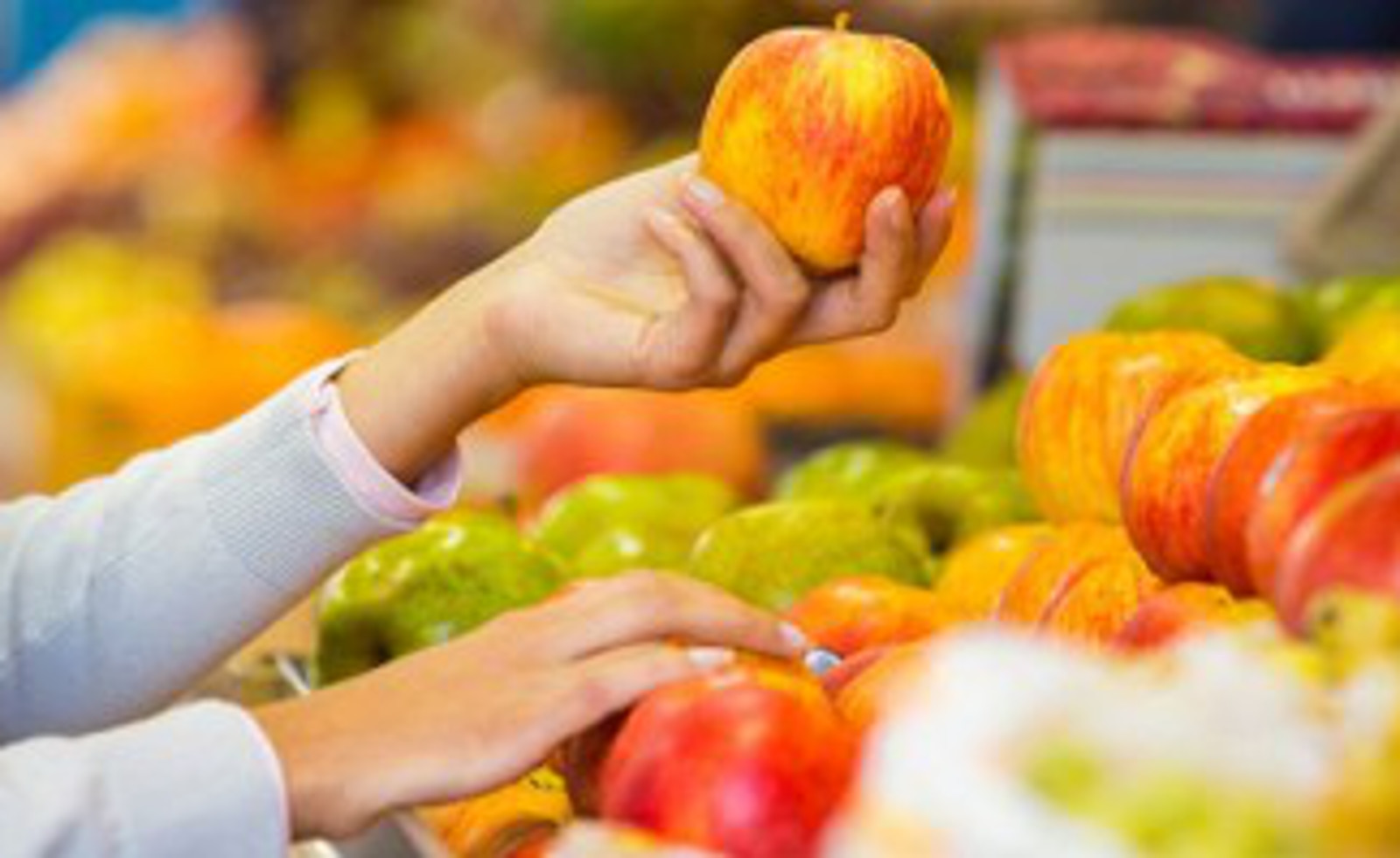 Organic is becoming the new norm, as parents are becoming more aware of the food they’re feeding their children. The term is certainly popping up into the minds of parents as they shop for the week’s groceries.

Ninety percent of parents reported buying organic occasionally, with almost a quarter of those parents saying they always keep organic in mind while shopping, says a new study by the Organic Trade Association (OTA).

Of the more than 1,200 households surveyed, nine out of 10 parents always choose organic when buying baby food. And 74 percent of daycares are now offering organic options.

“Choosing organic foods is increasingly a large part of how families are trying to take better care of themselves and the planet,” said Laura Batcha, CEO and executive director of OTA.

It looks like organic is here to stay and it’s growing bigger everyday.

The organic industry is set to explode to $211 billion in six years! Even Walmart is onto the trend. The franchise is rolling back prices on its organic foods. And if you’re really keen on buying organic, here are 7 Smart Ways to Save Some Serious Dough on Organic Food.