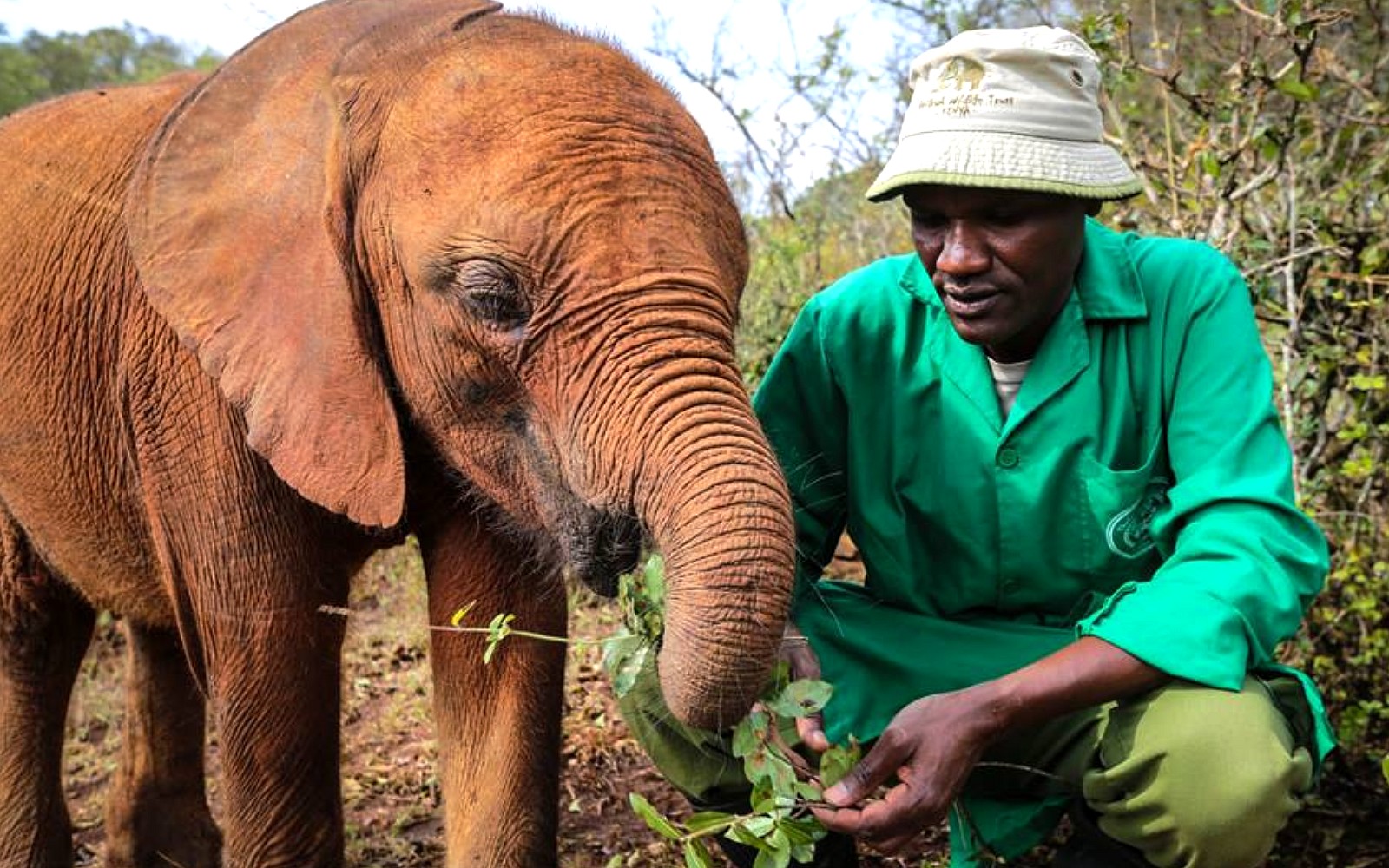 The tireless work of the David Sheldrick Wildlife Trust (DSWT) team makes it possible for countless orphaned elephants to find safety and start a new life. Sattao is one of these orphans. He was found completely alone, wandering through the Tsavo wilderness in Kenya in 2017, when he was just three months old. His emaciated body made it clear he must have been without his mother’s milk for quite some time. His hind legs were covered in bite wounds and he was roaming an area occupied by lions – making his solitary days even more stressful and full of fear. Fortunately, he was discovered and immediately taken in by the DSWT rescue team. Now, Sattao is part of a new family, and he looks nothing like the poor calf that he was just a year ago.

When he was found, Sattao was weak and dehydrated. It was a challenge for the team to save the orphan, but thanks to their great experience caring for orphans, they succeeded. It took weeks of IV drips, nutritious formula milk, and dedicated care from the Keepers – but finally, the “little fighter displayed a steely resolve and eventually pulled through.” 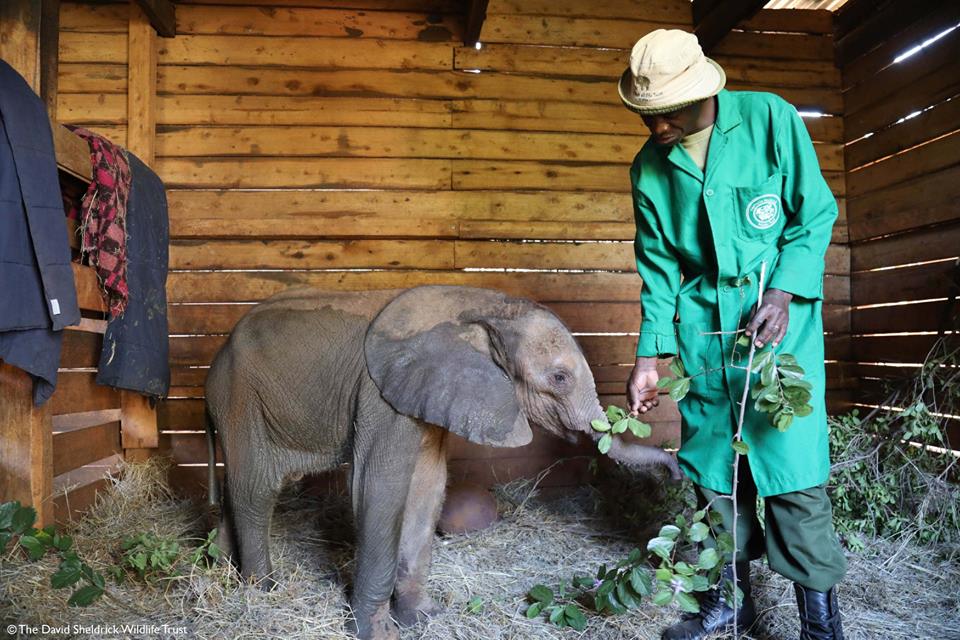 Sattao was also greatly helped by the older female elephants who took him under their wing, guiding and comforting him. “Some of our successes in the more challenging cases can be attributed directly to the help and care afforded newcomers by our other resident elephant orphans, healing the traumatic scars of loss that haunt these little orphans by giving them that all important ingredient – the will to live,” the team writes. 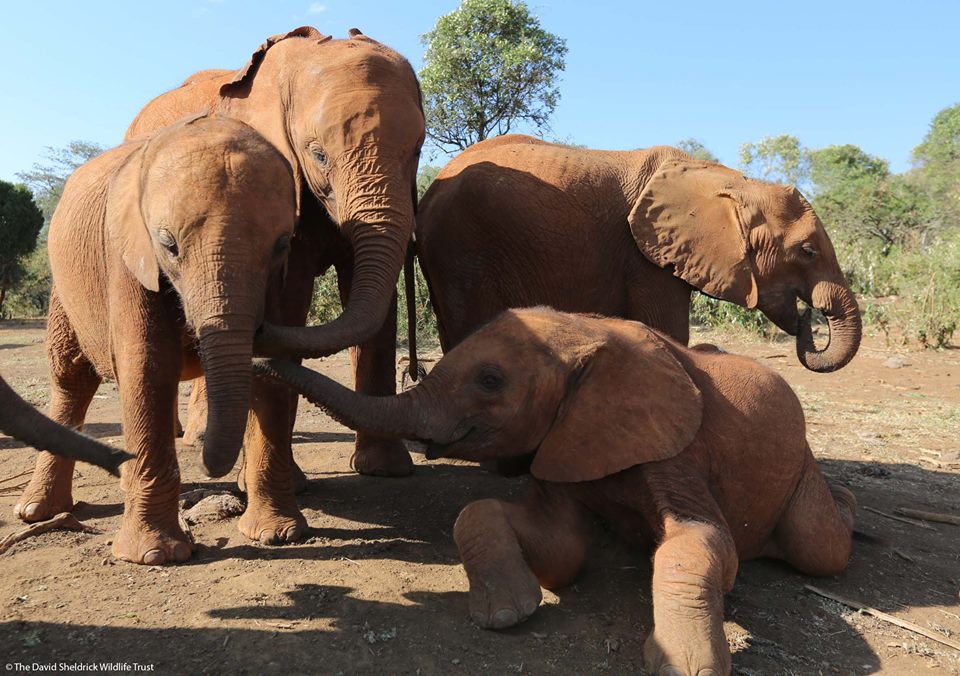 Sattao is now perfectly healthy and a part of the orphan Nursery herd, where he is finally “basking in the attention from his new extended family, both two footed and four, having found happiness once more.” 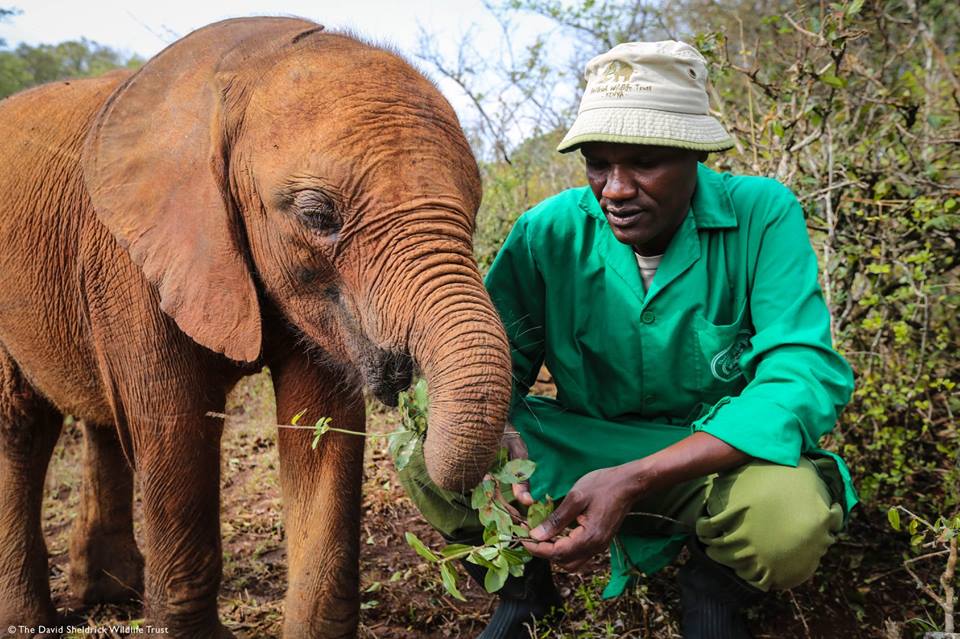 From a defeated and weak orphan, Sattao has been transformed into the beautiful, healthy-looking animal that he is today. Thanks to his rescuers and keepers, as well as the loving adult elephants who opened their hearts to him, he can now live just about the best life an orphaned elephant can.