Organization Dedicated to Rescuing Animals From Labs Opens Their Own Sanctuary! 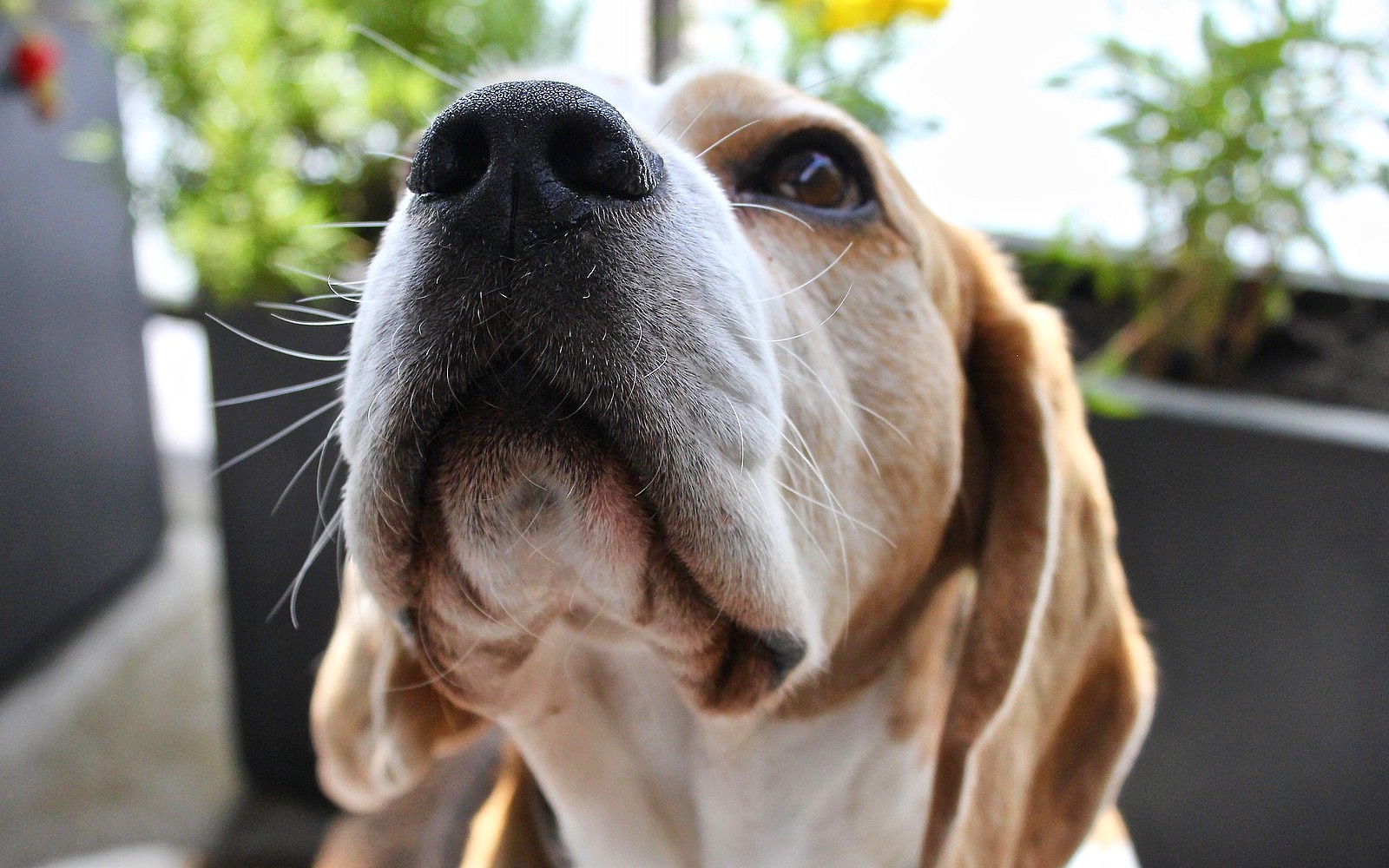 Rescue + Freedom Project, an organization dedicated to saving animals from laboratory experiments, shelters, and abuse situations, has opened its first ever animal sanctuary! The new Rescue + Outreach Center (“The Roc”) in Agoura Hills, California will offer rehabilitation for special needs animals rescued by the charity, as well as play the role of an educational center. The grand opening was celebrated on September 29, 2018, which marks the beginning of a new way to help the animals saved from laboratories.

At The Roc, animals rescued by the organization will be rehabilitated before ultimately going to their forever homes. Thanks to the facility, the dogs and cats who require special care and professional treatment will be able to have their needs met and begin to thrive. Many of the animals rescued by this organization have come from a life in a lab, where they never learned how to be pets. Most of the animals need to learn that humans can be their friends and other simple things like how to walk on a leash or even be potty trained. As an educational center, The Roc will be a place where adults, as well as children, will be able to learn about the issue of animal testing and how one can commit to a cruelty-free lifestyle.

Rescue + Freedom Project has been freeing animals used for laboratory experiments as well as rescuing senior and special needs animals from shelters since 2010. Notably, the organization is the author of the Beagle Freedom Bill which requires the post-research release of dogs and cats from laboratories and has so far been passed in six states including New York and California.

To learn more about Rescue + Freedom Project and support their work, click here.