Ocean Heat Waves Are Killing Marine Life and Water Circulation Is the Slowest in 1,500 Years – Here’s What You Can Do 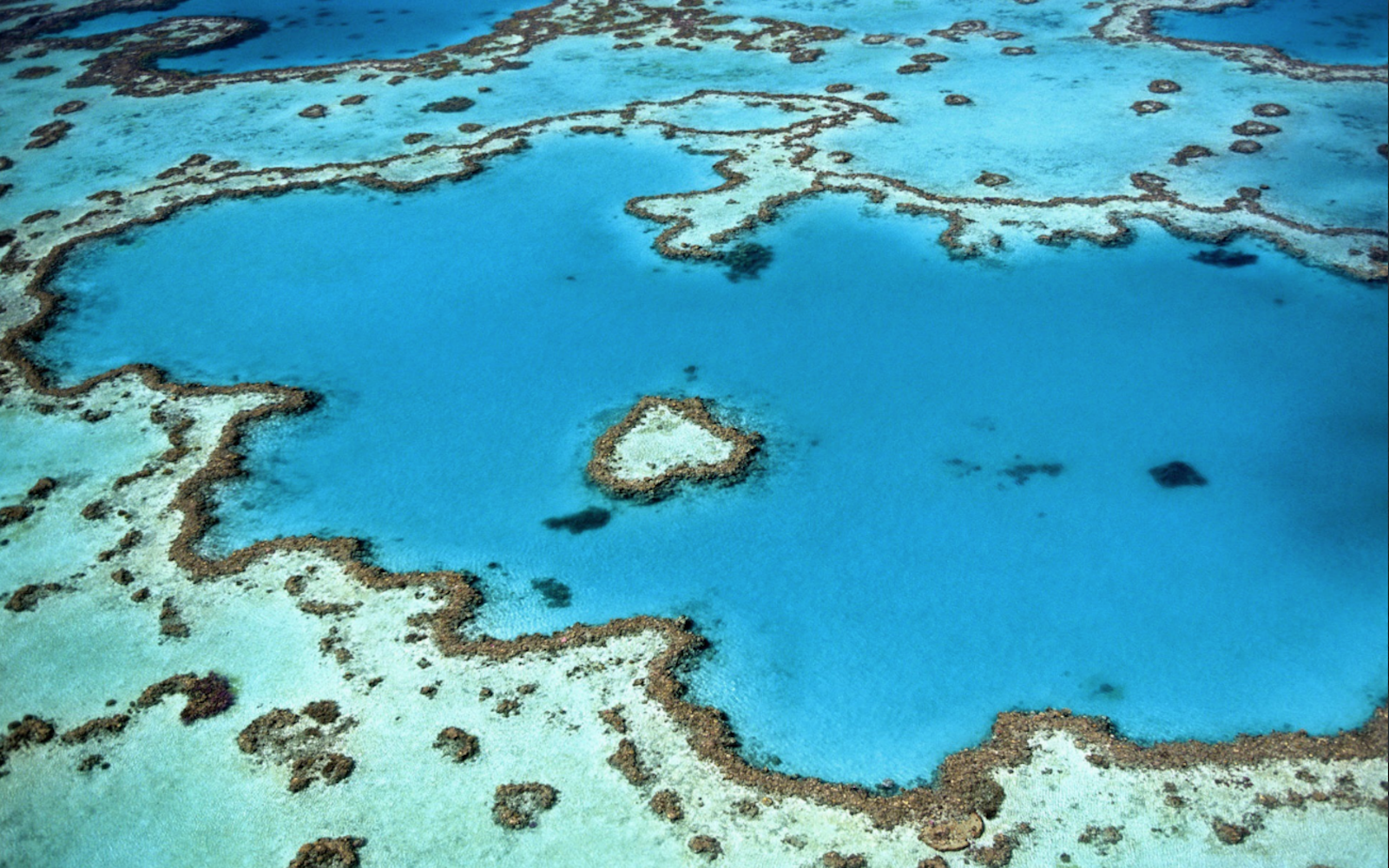 WAKE UP WORLD! We are killing our planet … and there is no planet B! A new study published in the journal Nature Communications found a 54 percent increase in the number of days in which heat waves have warmed the oceans since 1925. Our oceans are warming at an alarming rate thanks to the additional heat being stored in the oceans due to the accumulating greenhouse gases in the atmosphere. Kevin Trenberth, a climate scientist at the National Center for Atmospheric Research, noted that ocean heat content in 2017 was the HIGHEST in recorded history. The study concluded that  “we can expect further increases in marine heatwave days under continued global warming.” Oh, great…

While scientists have long warned of the rise in temperature on land, not as much attention has been given to the warming of oceans, but we really need to start paying attention. Heat waves over the oceans could have a disastrous impact on both marine life and people. Without a broad and diverse variety of marine life, the healthy ocean ecosystem that stabilizes life for the entire planet will disappear.

“This increase in marine heat waves is having devastating impacts on coral reefs around the world,” said Mark Eakin, a coral reefs specialist at the National Oceanic and Atmospheric Administration. Eakin and his colleagues published a study earlier this year that found coral reefs are bleaching four to five times faster than just three decades ago. The heat waves also cause “sustained loss of kelp forests, reduced surface chlorophyll levels, which affect phytoplankton populations, mass mortality of marine invertebrates and reshaping of the community structure of ocean species,” the study said.

“These heat waves will only get worse, with untold impacts on ocean resources that we all depend on for food, recreation, and other ecosystem services,” said Kim Cobb, a professor of atmospheric science at Georgia Tech.

The study in Nature Communications was published the same week as another study came out in the journal Science Daily related to the state of the oceans … and yep, it’s not good news. The Science Daily study reported that currents in the Atlantic Ocean are at their WEAKEST point in 1,500 years (AKA the circulation of water in the ocean is slowing down). This means a decrease in the transfer of hot and cold waters across the Atlantic, which greatly impacts the species of marine life that rely on varying temperatures to survive. Additionally, if the Atlantic Ocean continues on this path, it has potential to disrupt weather patterns from the U.S. and Europe to the African Sahel and could cause further increases in sea levels on the U.S. East Coast. We cannot keep ignoring this massive problem!

The increase in heat waves is a result of climate change, and guess what? Humans are the problem. While we typically look at fossil fuels as the major source of greenhouse gas emissions, there is actually an even bigger industry at play here. Factory farming is responsible for more greenhouse gas emissions than the entire transportation sector combined. What’s more, the global livestock system accounts for 23 percent of global freshwater consumption and 45 percent of the total land use. Industrialized animal agriculture also causes water pollution by releasing toxic farm runoff from manure and fertilizer into our water supplies.

The best way to help heal the planet? It’s simple: leave meat and dairy off of your plate and opt for plant-based foods instead. By simply leaving animal products off of your plate for a year, you can cut your carbon footprint in HALF. Reducing your plastic use and leaving fish off the menu to help our oceans are also great steps to take!

To learn more about the environmental impact of our food choices and how we can help heal the world, check out the Eat For The Planet book.