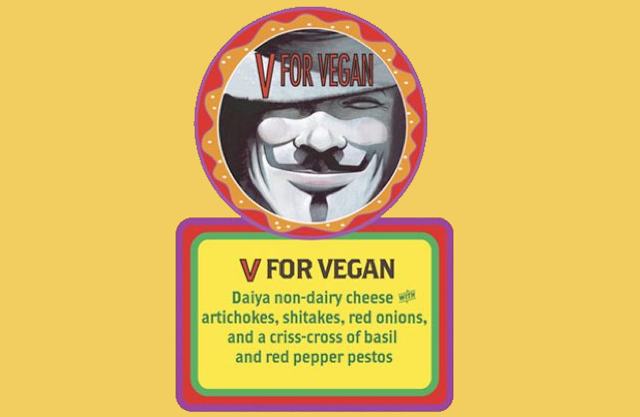 World Vegan Day (the 1st of November) marks the beginning of Vegan Month every year, commemorating the coining of the term, ‘vegan’ and the founding of The Vegan Society in November 1944.

If you live in New York City or are visiting this month, find a Two Boots location near you and celebrate Vegan Month with a slice of yummy vegan pizza!