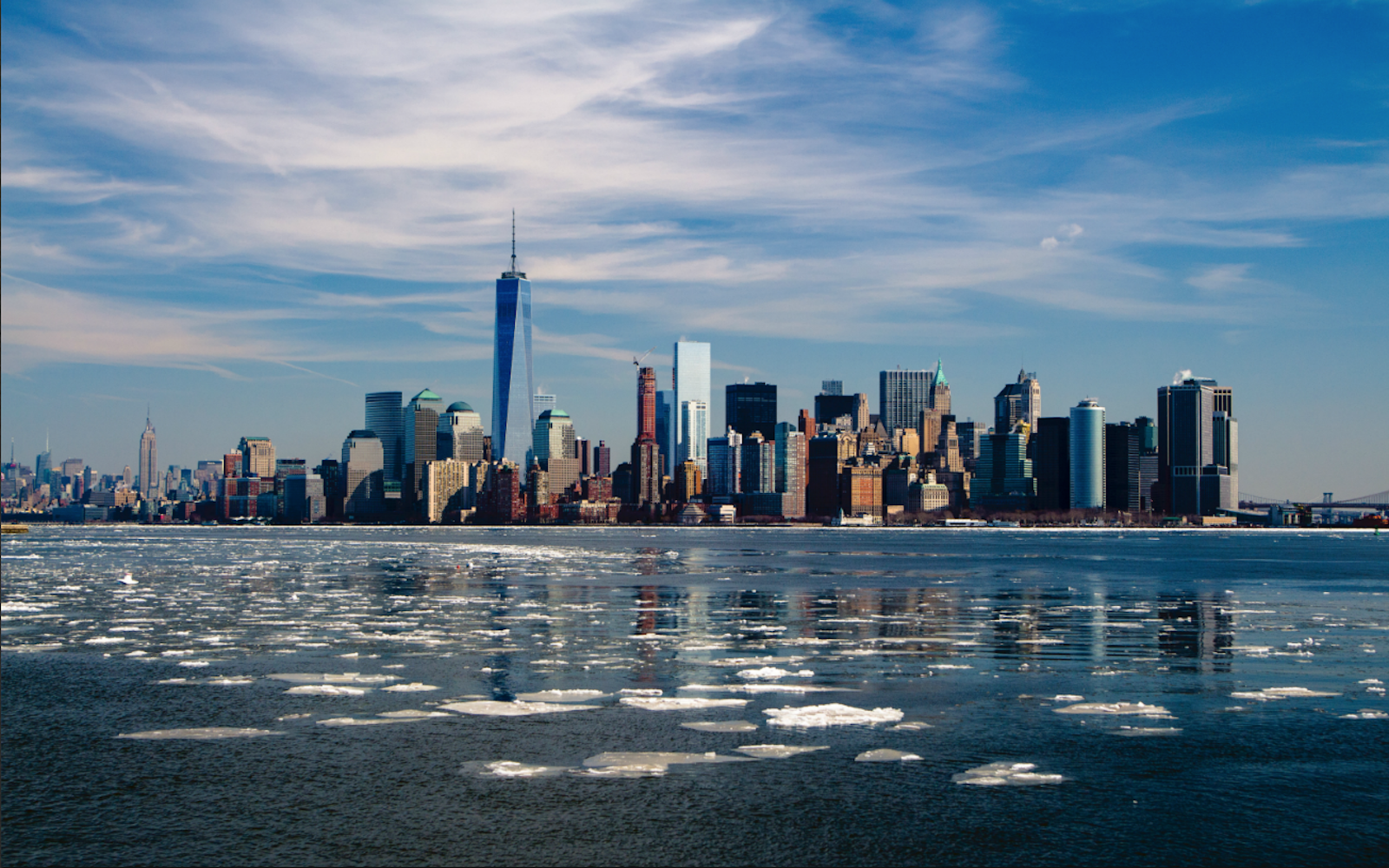 This is huge! New York City Mayor Bill de Blasio announced that $5 billion of the city pension funds would be divested from as many as 190 companies with fossil fuel connections. But that’s not all New York City is doing to fight climate change.

The lawsuit also alleges that all of the companies were aware of their impact on climate change but instead, “sought to obscure them,” the Washington Post notes. The lawsuit reads, “In this litigation, the City seeks to shift the costs of protecting the City from climate change impacts back onto the companies that have done nearly all they could to create this existential threat.”

Researchers believe water levels in the New York Harbor could be a foot higher by 2030, and 71,500 buildings worth more than $100 billion are located in high-risk flood zones. Adding to the urgency of this problem, it is estimated that the sea level is rising 50 percent faster around New York than the global average. In short, New York needs to act fast to protect itself from the inevitable impacts of climate change – a reality that countless cities and countries around the world are forced to come to terms with.

“This city is standing up and saying, ‘We’re going to take our own actions to protect our own people,’” the mayor said at the press conference. The effort to have NYC divest their pension funds was led by Bill McKibben, the co-founder of climate advocacy group 350.org, and met with applause and support from advocates across the environmental space. “This is one of the handful of most important moments in that 30-year fight,” McKibben told reporters.

In 2017, San Francisco, Oakland, Santa Cruz, and Imperial Beach, as well as Santa Cruz County, Marin County, and San Mateo County made an attempt to sue oil companies over the role they play in climate change, but the lawsuit never made any headway. Now, with a prominent city outside of California pressuring these oil giants, New York City is setting a precedent for other states to tackle the issue as well.

While New York City is certainly leading the way in the fight against oil companies with this massive lawsuit, there is another area the Mayor could consider tackling: the role factory farming plays in climate change.

The United Nations Food and Agriculture Organization (FAO) estimates that industrial animal agriculture is responsible for 14.5 percent of global greenhouse gas emissions, while other organizations like the Worldwatch Institute have estimated it could be as much as 51 percent. Since this area is tied to our food system, it is a currently more taboo than fossil fuels but it is nonetheless innocent. In fact, overall, the emissions generated by industrialized animal agriculture are higher than all of the emissions from the world’s transportation sector. There are similar studies that prove the negative role corporations and companies in the meat industry play. GRAIN, an international non-profit that works to support small farmers, performed an emission analysis, using methodology created by the UN Food and Agriculture Organization, that found JBS, Cargill and Tyson, three top meat companies, emitted more greenhouse gases last year than all of France. The meat companies also emitted nearly as much as some of the big oil companies, like Exxon, BP, and Shell.

Undoubtedly, the fossil fuel industry is a wonderful place to start – but that isn’t where this should end.

Our global food system dominated by industrial animal agriculture is at the heart of our environmental crisis and New York City – with a population of over 8.5 million – should consider efforts to reduce meat intake (such as suggesting a tax on meat to curb consumption) to help combat climate change. By eliminating meat for our diets we can cut our carbon footprint in half and free up untold amounts of space that could be used to reestablish the various habitats that have been destroyed by our unhealthy appetite for meat.

It might be a while until we see legislation of this kind come to pass in New York, but that doesn’t mean we can’t all start shifting our food choices in the city – and across the world – to help protect ourselves from the devastating impacts of climate change, which ARE already happening.

To find out more about how you can fight climate change with your fork, join One Green Planet’s #EatForThePlanet movement. And if you’re with us in cheering New York City on while they go up against the top oil giants, be sure to share this post with your network to help spread the word!