Norway Now Has Animal Rights Cops … Why Doesn’t the U.S.?! 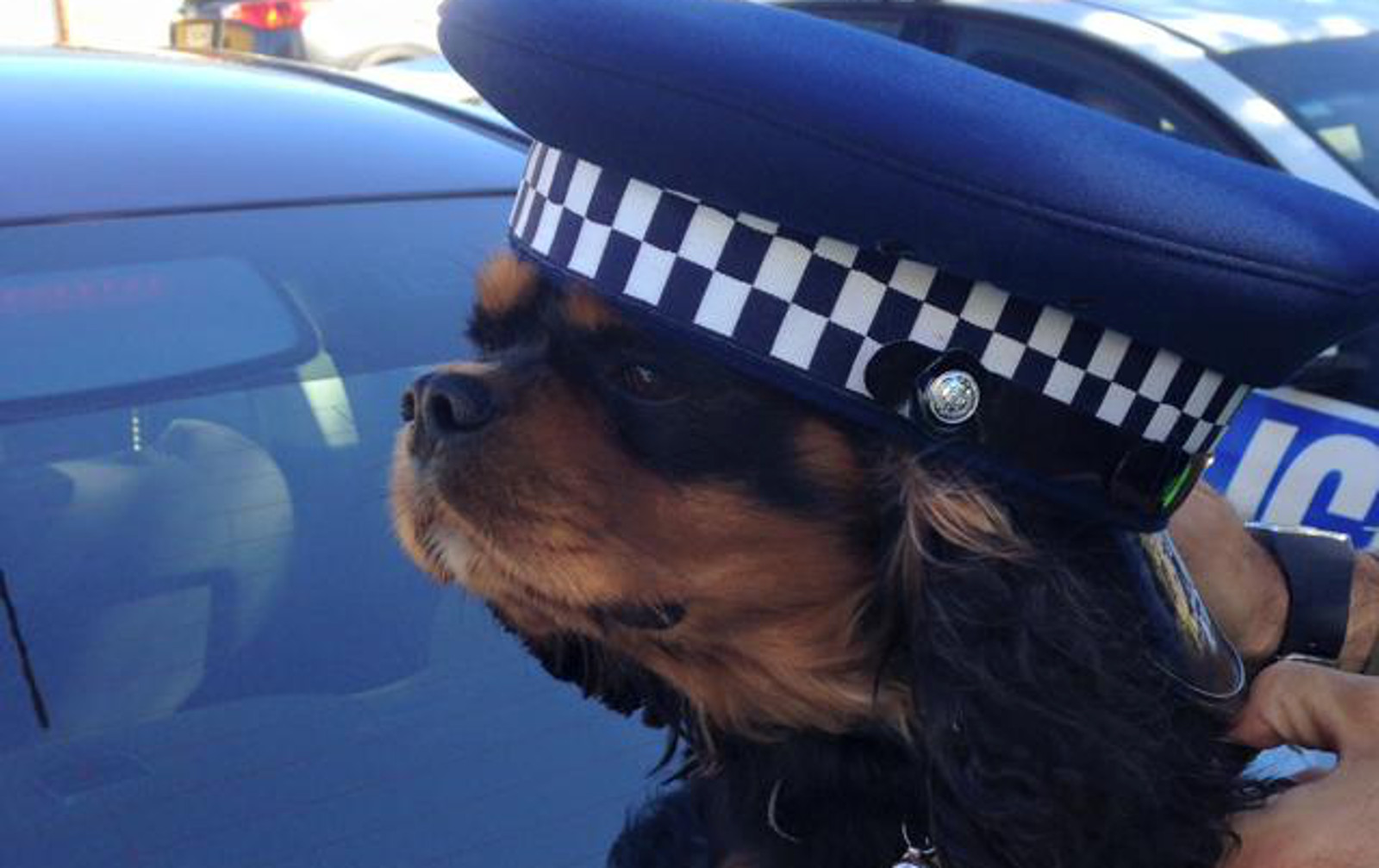 The fact that people can still get away with abusing animals without serious penalty is something that angers all animal lovers. Despite the fact that animal abuse is considered a felony offense in most states in the U.S., incidents involving abused domestic, farmed, and exotic animals still occur with incredible frequency. Sadly, in many cases, animal abuse is completely ignored by authorities, either due to limited resources or a lack of legal protections for animals that would allow the authorities to intervene. Clearly there is a major fault in our legal system and tragically, it is innocent animals who are forced to endure its consequences.

Norway, however, is determined to change things for animals by instating a special police division specifically focused on preventing animal abuse!

After hearing the concerns of animal rights activists, the Norwegian government has created a special three-person force called the “dyrepoliti” or “animal police.” The animal police will work in cooperation with the state agricultural ministry and its Food Safety Authority as well as the state police directorate and economic crimes unit. Comprised of an investigator, legal expert, and coordinator, the team is designed to pick up the slack where the standard policy leaves off in the area of animal welfare.

“First of all, it’s important to take care of our animals, so that they enjoy the rights they have and that there be a follow-up when their rights are violated,” Agriculture Minister Sylvi Listhaug said. In addition to helping Norway’s animals, Listhaug explains that stricter moderation of animal rights abuse will ultimately help the people of Norway as well because,”studies show that some of those people who commit crimes and misdemeanors against animals also do the same to people.”

This brand new initiative will be tested out over the course of the next three years to help the Norwegian government better assess the status of their animal welfare policy and protections.

Animal abuse and cruelty fall through the cracks of the legal system far too often. If we do not take these offenses seriously then we continue to leave the voiceless members of our society entirely vulnerable to the most heinous crimes imaginable. We could not be more pleased to see Norway take this issue seriously and embark on a journey towards real change for animals. Now the only question left is when will the U.S. follow suit?