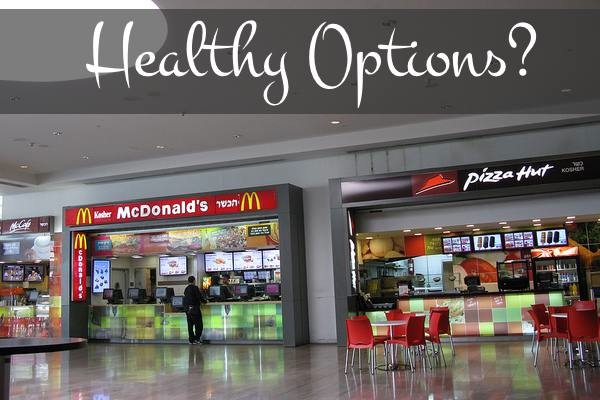 Airport food may leave much to be desired for many health-conscious travelers, but according to a new survey, that may be changing.

The Physicians Committee for Responsible Medicine (PCRM) recently carried out a survey of restaurant food at 18 of the country’s busiest airports.

For the study, PCRM dietitians surveyed restaurant meals at 18 major airports (between June and November 2012), giving each restaurant a point if its menu included at least one low-fat, high-fiber, cholesterol-free vegetarian entrée. The airport’s final percentage score was calculated by dividing the the number of restaurants serving health-conscious fare by its total number of restaurants.

PCRM director of nutrition education Susan Levin, M.S., R.D was quoted: “Healthful vegetarian meals at airports across the country are just the ticket for traveling light this holiday season.”

Airports offering the greatest selection of healthier options include Newark, Las Vegas, and Detroit, while Reagan and Atlanta came in at the bottom of the list.

Check out PCRM’s full report for additional details about healthy options at each major airport.