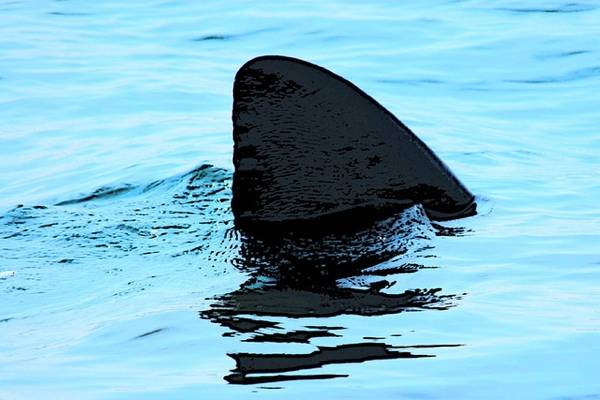 An estimated 73 million sharks are killed each year for use in shark fin soup. Because the fin is considered the most valuable part of the shark, fishermen often slice it off and return the shark to the water to bleed to death. In addition to the disturbing nature of this (illegal) practice, shark fishing has also led some species to near extinction.

Shark fins are considered a delicacy in Chinese culture, and currently sell for up to $500 a pound in many stores along the streets of New York’s Chinatown. But maybe not for much longer.

Mirroring similar legislation in several western states, New York just announced a bill that would ban the sale, trade, possession and distribution of shark fins. The bill could go into effect as early as 2013.

This bill represents a major potential win for animal rights activists and sharks everywhere! The combination of the New York and west coast bans could be enough to extinguish the American shark fin trade.