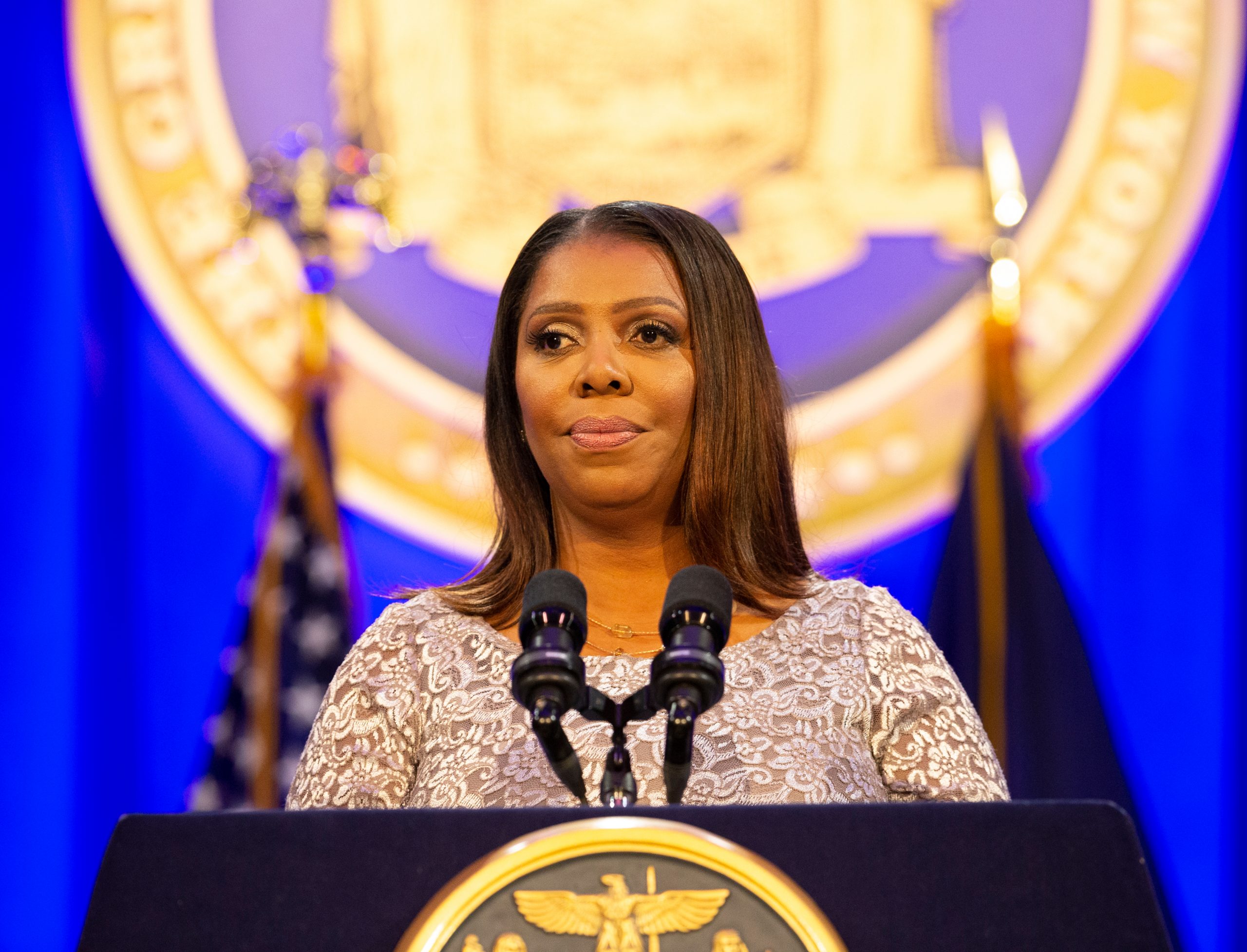 James said the NRA and its senior leadership have been engaging in illegal financial conduct by diverting millions of dollars “for personal use by senior leadership, awarding contracts to the financial gain of close associates and family, and appearing to dole out lucrative no-show contracts to former employees in order to buy their silence and continued loyalty.”

According to James, the NRA executives used the corporation as a “personal piggy bank,” using NRA reserves for personal trips, private jets, and expensive meals.

CEO Wayne LaPierre is also accused of spending more than $500,000 on eight trips to the Bahamas, all-expense paid safaris in Africa with his wife, private security, hair and makeup services for his wife, and obtaining a post-employment contract valued at $17 million.

“The NRA’s influence has been so powerful that the organization went unchecked for decades while top executives funneled millions into their own pockets,” James said in a statement. “The NRA is fraught with fraud and abuse, which is why, today, we seek to dissolve the NRA, because no organization is above the law.”

While the NRA spent millions on President Trump’s 2016 campaign, the group has reported declines in revenue, laying off staffers and cutting salaries. The mismanagement of the organization’s funds exacerbated their financial struggles by contributing to losses of $64 million over three years.

After investigating for 18 months, James called upon the court to dissolve the NRA, remove CEO LaPierre, and require LaPierre and others to repay NRA members for the illegal funds they took. The suit also argues that the four executives should be barred from serving on the board of any charity in New York.