WHOA! This Innovative New Company Is Making Plant-Based ‘Egg Whites’ Out of a Common Pond Weed 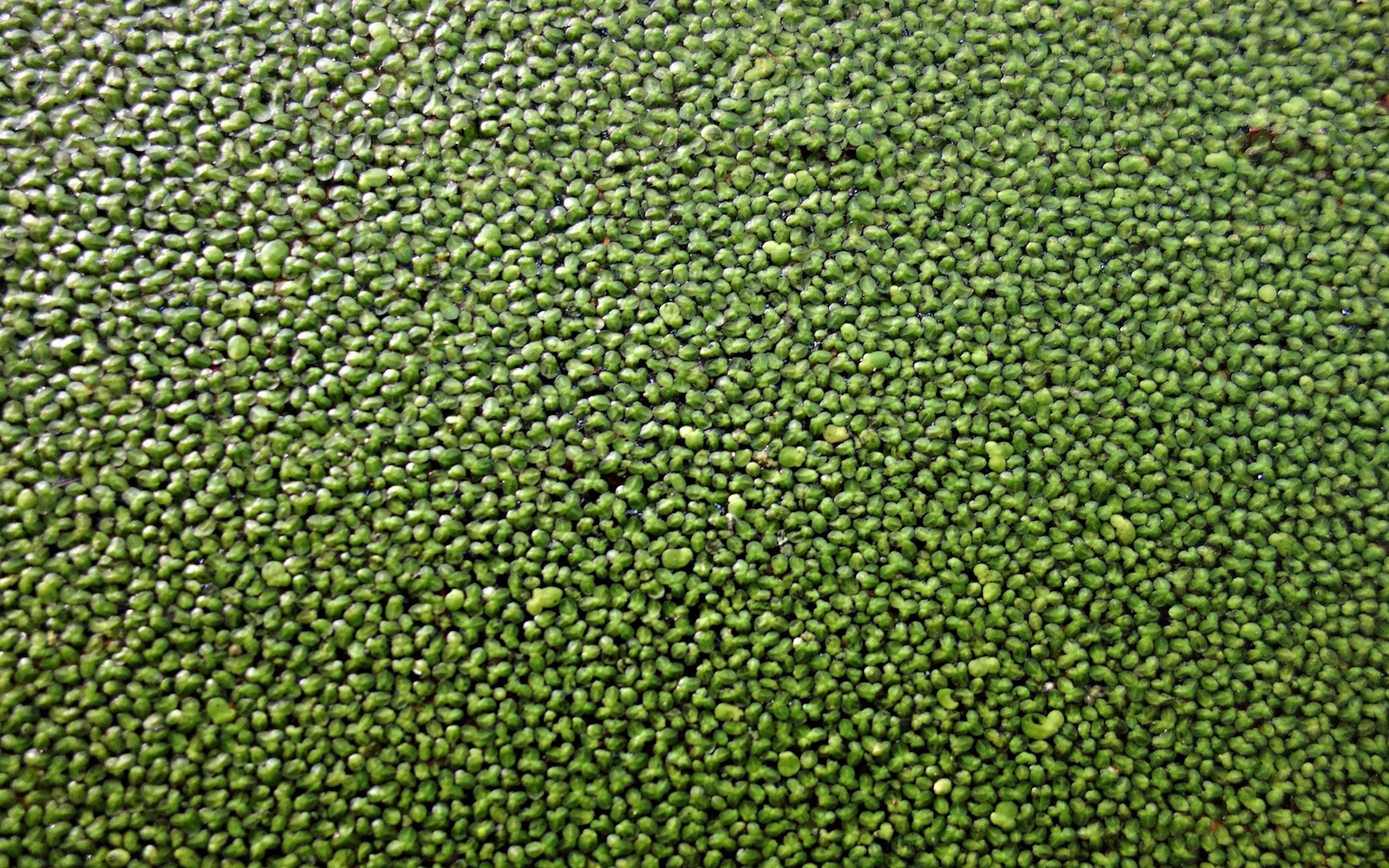 Lemna, also known as “duckweed,” is a flowering green plant that blooms on the surface of still and slow-moving bodies of water. Often mistaken for algae, this fast-growing organism is the enemy of pond owners, who must fight to keep it from taking over and preventing sunlight from reaching fish and plants beneath the water’s surface. While it may not be such a nice thing to have in your pond, duckweed is actually a great thing to put in your stomach, so says California-based plant protein innovator Plantible Foods. In fact, the company has even posited that duckweed is superior to other alternative proteins like pea, wheat, and soy.

So what exactly makes duckweed better than other plant-sourced proteins, you ask? As Plantible Foods has emphasized, the crop naturally contains higher amounts of the complete protein RuBisCo and is easier to digest as compared to other popular plant proteins. Plus, according to the inventive company, duckweed can be used just like an egg white. However, it is free of the top eight allergens and has a neutral color and taste, thus making it suitable for just about anyone.

Further, thanks to its rapid growth rate, duckweed is not nearly as vulnerable to climate change effects as other plant proteins. As Plantible Foods Co-Founder Tony Martens reportedly explained to FoodNavigator, “If you look at the more traditional plant-based proteins, many of them are subject to annual crop cycles. Meaning that with global climate happening and thereby creating these unpredictable weather patterns, the yields of these crops can be unpredictable because you have only one shot to plant.” Duckweed, on the other hand, grows reliably and can typically be harvested daily no matter what the weather may be.

As is declared on Plantible Foods’ website, the plant-based leader is seeking “to revolutionize the food industry by harnessing the power of the humble, awe-inspiring lemna to create the world’s best plant-based protein.” Given the aforementioned benefits, it certainly seems as if this crop is indeed a promising new protein option, and we can’t wait for the company to expand its operations and bring this awesome aquatic plant to the masses!

To learn more about Plantible Foods and its progress on making duckweed a mainstream plant protein, check out the company’s website here. And for more on how plant-based proteins can benefit the environment, check out the #EatForThePlanet book.