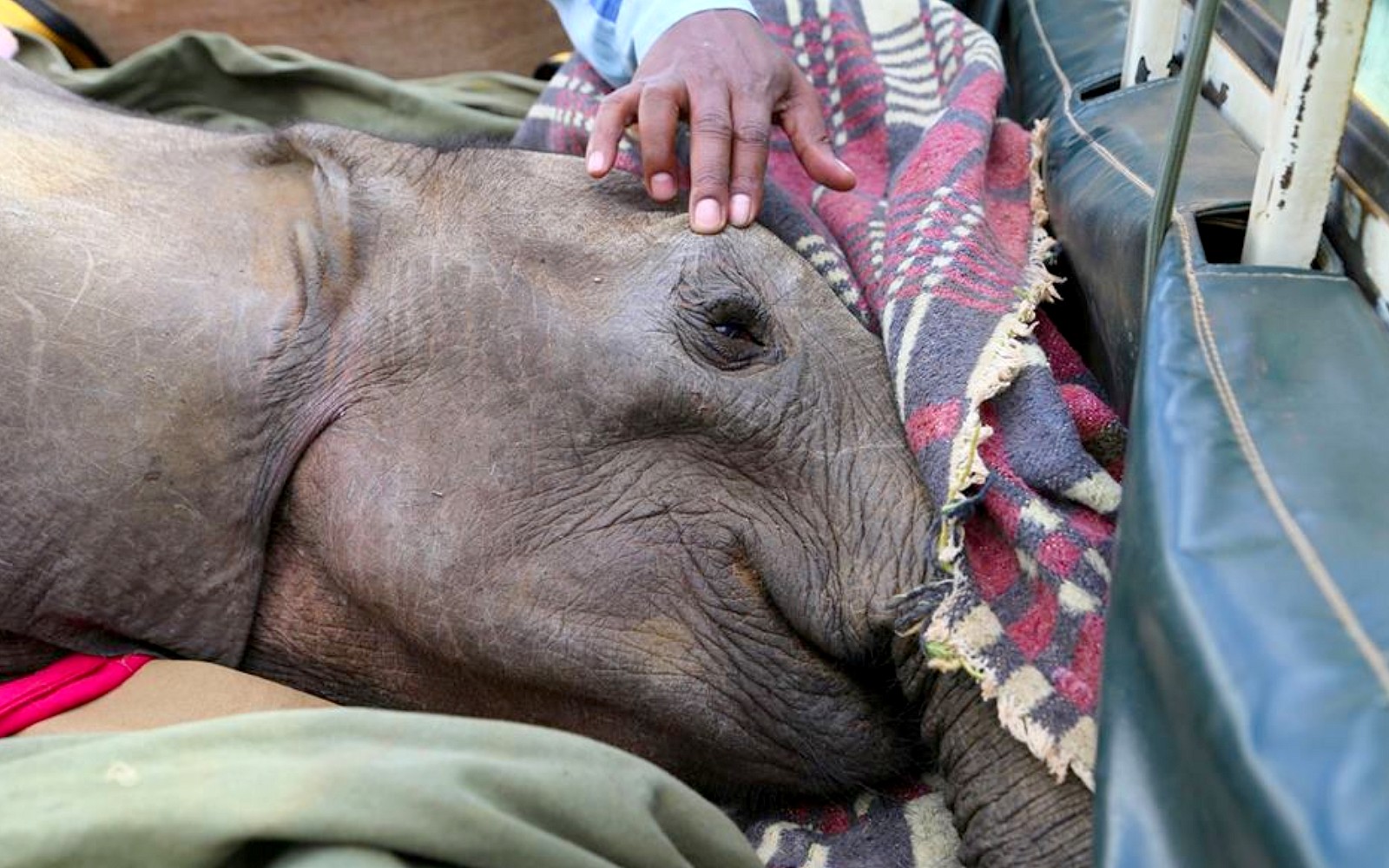 A few years ago, the incredible team from The David Sheldrick Wildlife Trust rescued a baby elephant who had been orphaned for an unknown reason and needed human help to survive in the world. Sana Sana, around nine to 10 months old, was found in the Namunyak Conservancy in Kenya. Before her rescue, the calf was seen seeking the camp staff’s company every night and sleeping next to the tent of a Samburu tribesman. Upon arriving at the site, the team understood why – at that point, Sana Sana had a nasty wound under her tail from being mauled by a hyena. Fortunately, she no longer had anything to fear, as the rescuers were ready and excited to save the little one’s life and help her on her way to adulthood.

When the keepers came to restrain her, Sana Sana was already so exhausted she put up little resistance and was soon ready to be transported to the plane that was already waiting for her. Once she was safe and wrapped in warm blankets, it was as if she understood that she did not have to desperately try to survive on her own anymore. 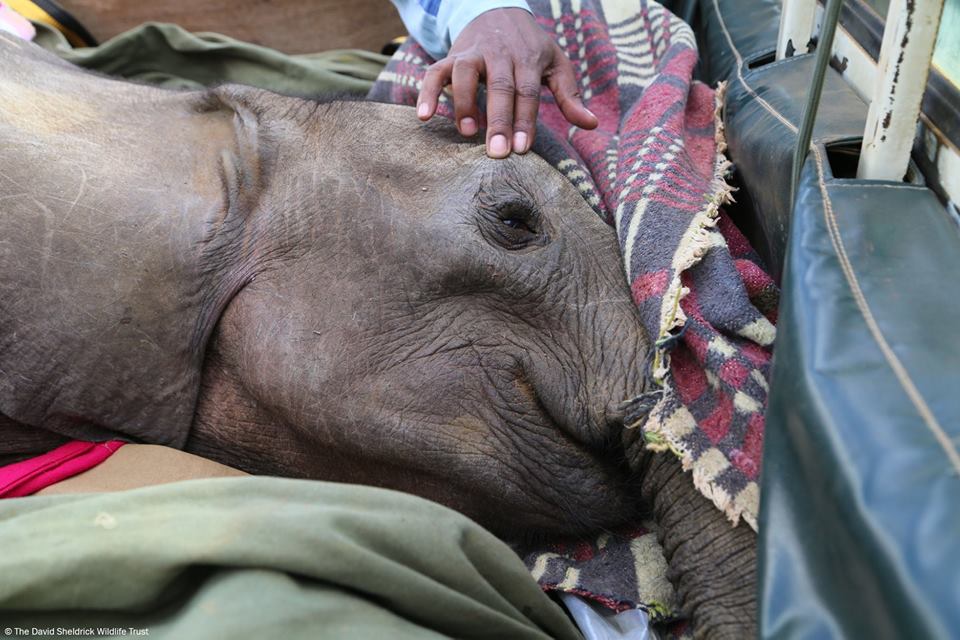 Before Sana Sana could continue her journey, the team had to overcome an unforeseen hurdle – the rescuers spent two hours negotiating with the Conservancy Management to remove the calf from the site and take her to safety. Finally, the team succeeded, and the plane took off to Nairobi.

At the Nursery, the calf’s young age was discovered, and it became clear that she was still very dependent on milk, which she could no longer get from her mother. Judging by her emaciated body, Sana Sana must have been without her mother and milk for a number of challenging days. The baby elephant was cleaned, treated, and given lots of greens to feast on. Although reluctant at first, she began to enjoy the bottle and now makes “a beeline for anything resembling the milk bottle,” the team writes.

Sana Sana is now part of the nursery herd in the Nairobi Park Forest, accepted and supported by the other animals. She went through the unavoidable process of grieving her lost mother and family and kept to herself for several weeks, which, as the team points out, is a normal process for bereaved baby elephants who need time to mourn before starting their new lives. Sana Sana has already found many new friends who are more than eager to be her second family, and the older females in the nursery group are showering her with affection.

“It has been our privilege to get to know this lovely elephant and to be able to give her a second chance,” said Head Keeper, Edwin. Sana Sana will be taken care of in her new home for as long as she needs it before she is old enough and ready to return to the wild where she belongs.