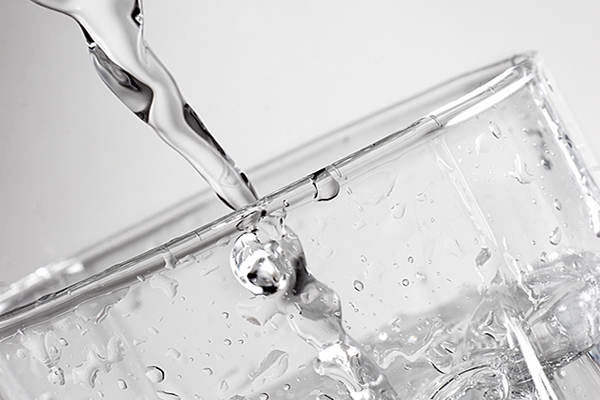 According to a new study published in The Journal of Nutrition, even mild dehydration, defined as approximately 1.5 percent loss in normal water volume, can cause our minds and bodies to underperform.

Researchers at the University of Connecticut’s Human Performance Laboratory studied Twenty-five young, healthy women who were hydrated the night before they were tasked with walking on a treadmill to induce dehydration. After each of the experiments, Cognitive performance, mood, and symptoms of dehydration were assessed. Their results were then compared to a separate series of tests when the individuals were not dehydrated.

The study found that the lack of water caused fatigue, headaches, difficulty in concentrating and degraded mood. In addition, the subjects perceived tasks to be more difficult, although most aspects of cognitive performance were not affected by dehydration. A separate study involving men showed similar adverse effects.

“The test results affirm the importance of staying properly hydrated at all times and not just during exercise, extreme heat, or exertion,” says Lawrence E. Armstrong, one of the studies’ lead scientists and a professor of physiology in UConn’s Department of Kinesiology in the Neag School of Education.

“Our thirst sensation doesn’t really appear until we are 1 [percent] or 2 percent dehydrated. By then dehydration is already setting in and starting to impact how our mind and body perform,” says Armstrong.

In order to stay properly hydrated, Armstrong recommends that individuals drink eight, 8-ounce glasses of water a day, which is approximately equivalent to about 2 liters of water.