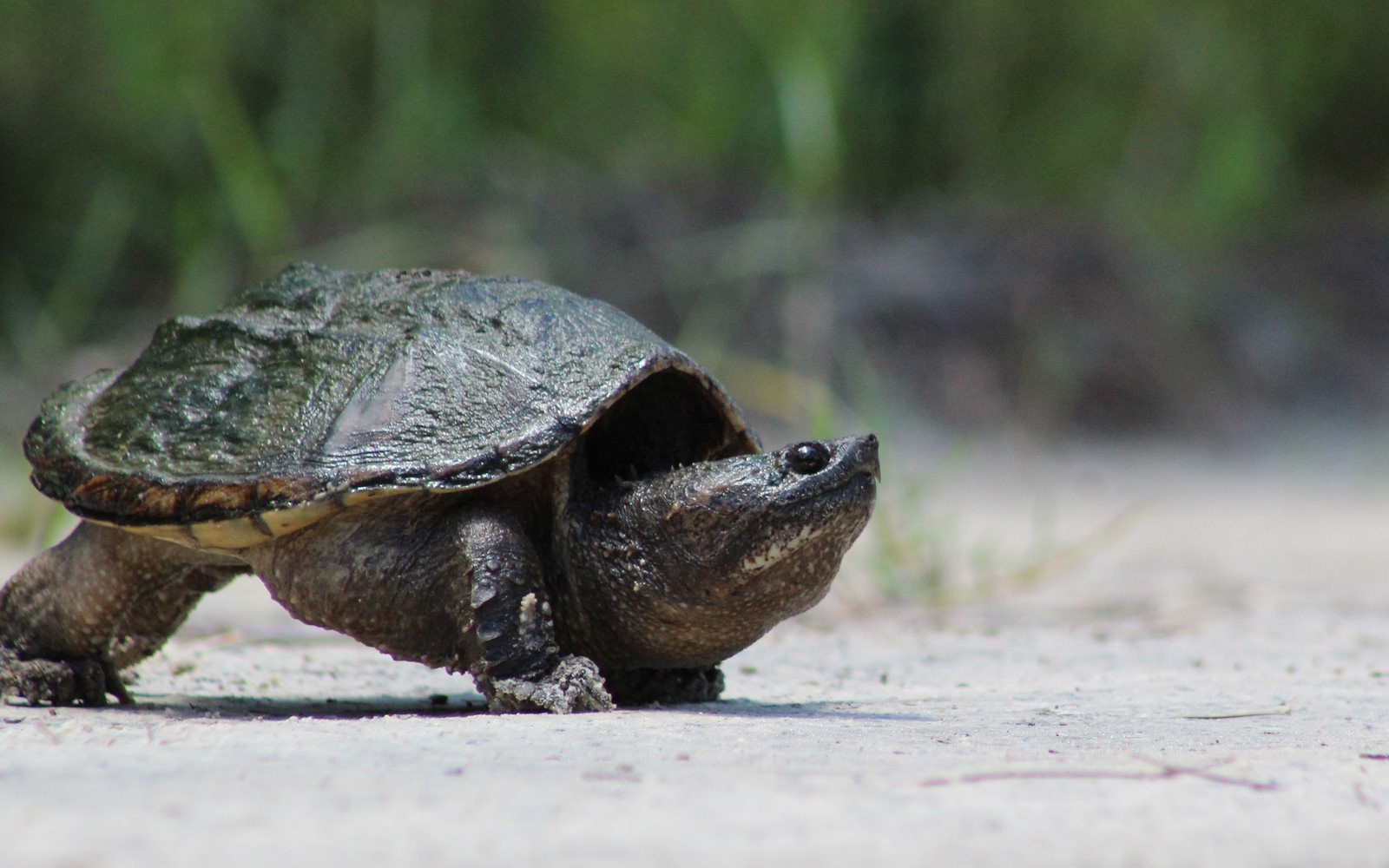 A long-time science teacher at Preston Junior High School in Idaho is under investigation regarding a shocking incident in the classroom. The man, Robert Crosland, fed a puppy who was most likely still alive to a snapping turtle in front of students.

In a news release, Preston School District 201 Superintendent Marc Gee stated that his administration was aware of “a regrettable circumstance involving some of the biological specimens.” According to the information obtained by Fox 6, it is unclear whether the dog was alive or dead when Crosland senselessly decided to feed it to the turtle. Reportedly, the puppy was sick but still alive. Local animal activist Jill Parrish filed the police report after she learned about the incident.

Gee claims that the incident took place after school hours – some students were nevertheless still present in the classroom at the time. Administrators began investigating the case immediately and the Franklin County Sheriff’s Office was contacted. However, Crosland has not been cited or charged, nor placed on leave.

As many students and parents shared, Crosland filled his classroom with exotic snakes and other animals in tanks, which made him popular among the pupils. Three former students who contacted East Idaho News in the case said that they recall Crosland feeding guinea pigs to snakes and snapping turtles during classroom demonstrations.

Gee claimed that the district is now taking steps to make sure that “this type of action could not be repeated.” While he said that the district does not condone actions which “may violate district policy or reasonable expectations of behavior,” Gee also voiced his hope that “any errors in judgment made by a teacher in this instance will not cause us to forget the years of care, effort and passion the teacher has given to students.” However, the “error in judgment” that consisted in feeding a helpless animal – who, lest we forget, was likely still alive – to a predator in the classroom is well worth reevaluating the reputation and future of Crosland as a teacher.

No matter how many students were present during the incident and no matter the condition of the dog at that time – what happened at Preston Junior High was disturbing and likely an act of animal cruelty. This is hardly a scene that children should be made to witness in a classroom.