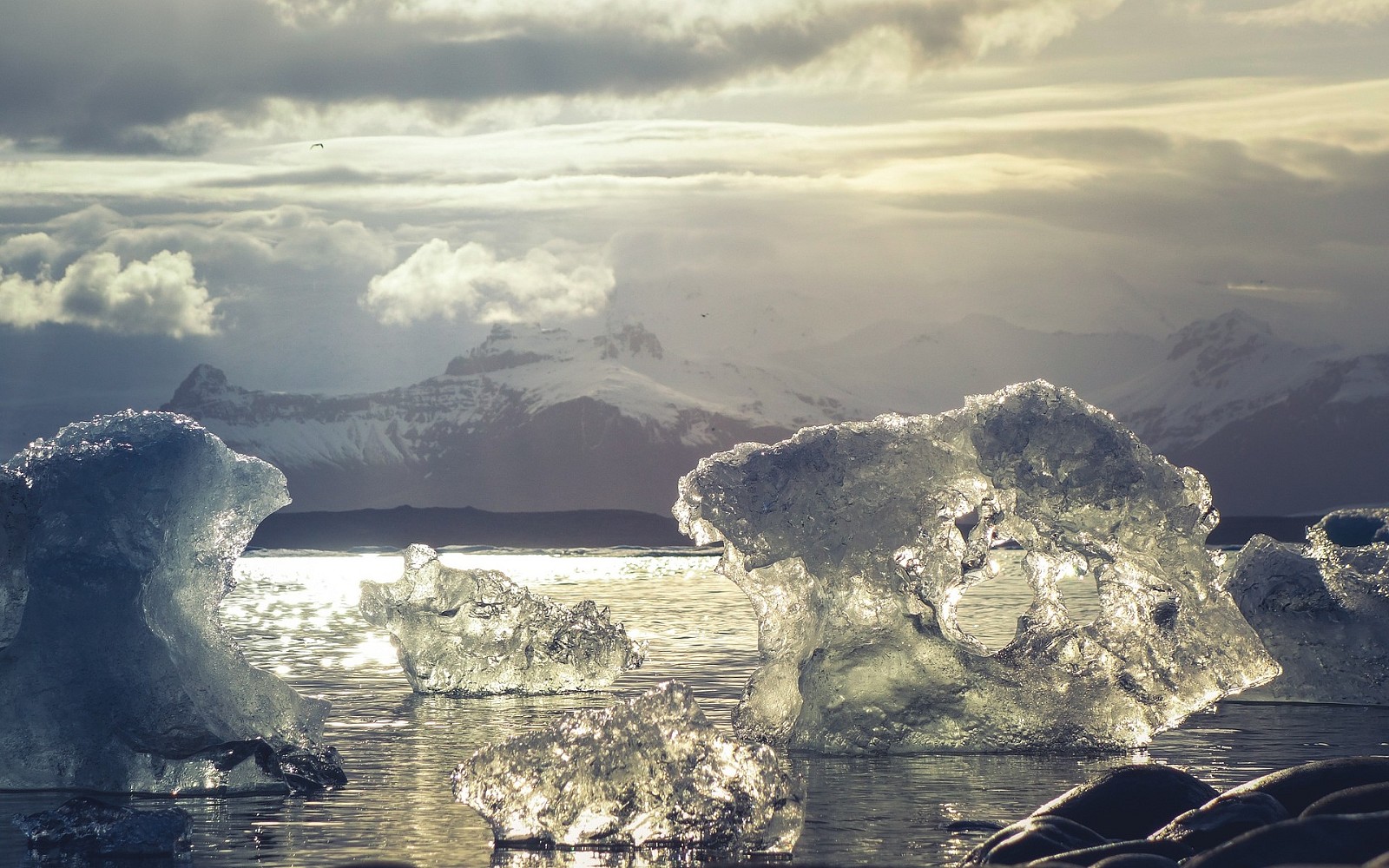 New research conducted by Greenpeace during its expedition to the Antarctic found plastics and dangerous chemicals in the most remote and seemingly pristine areas of the continent. Scientific analysis of water and snow samples revealed that the Antarctic is contaminated with microplastics, microscopic materials that no place on Earth seems to be free from anymore.

The majority of samples tested as part of the study contained plastic or persistent and potentially dangerous chemicals. Researchers found that seven of the eight tested seawater samples contained microplastics, with at least one microplastic fiber per liter. Additionally, microplastics were detected in two of the nine samples that had been taken using a manta trawl.

When it comes to chemicals, researchers reported that detectable concentrations of polyfluorinated alkylated substances, PFASs, were found in freshly fallen snow for almost all of the sites where samples were taken. PFASs are chemicals widely used in industrial processes and consumer products. The substances have been linked to reproductive and developmental issues in wildlife, and they degrade very slowly in the environment. The fact that these were found in freshly fallen snow suggests that some hazardous chemicals are atmospheric, not from a local source.

“We may think of the Antarctic as a remote and pristine wilderness, but from pollution and climate change to industrial krill fishing, humanity’s footprint is clear,” said Frida Bengtsson of Greenpeace’s Protect the Antarctic campaign. “These results show that even the most remote habitats of the Antarctic are contaminated with microplastic waste and persistent hazardous chemicals.”

In 2017, scientists found ice floes in the middle of the Arctic Ocean to be contaminated with plastic – unwelcomed proof that virtually no place is now safe from human-generated plastic pollution. The findings in the Antarctic are unfortunately more proof of this reality. Due to limited existing data on the presence of microplastics in the continent’s waters, the new findings are a significant addition to the knowledge on plastic pollution in the environment.

Microplastics accumulate in the environment and make their way up the food chain with ease. Mistaken for food or ingested accidentally, tiny pieces of plastic add up in animals’ stomachs and can cause health problems and even death. As humans, we are not safe from microplastics either – they have already been found not only to get into people’s diets through seafood but to also contaminate most of the world’s tap water and bottled water.

You can find the full “Microplastics and Persistent Fluorinated Chemicals in the Antarctic” report here.

Every year, we produce around 300 million tons of plastic, so it is up to all of us to put an end to this environmental scourge. To find out how you can help fight plastic pollution by ditching disposable plastics, check out One Green Planet’s #CrushPlastic campaign!