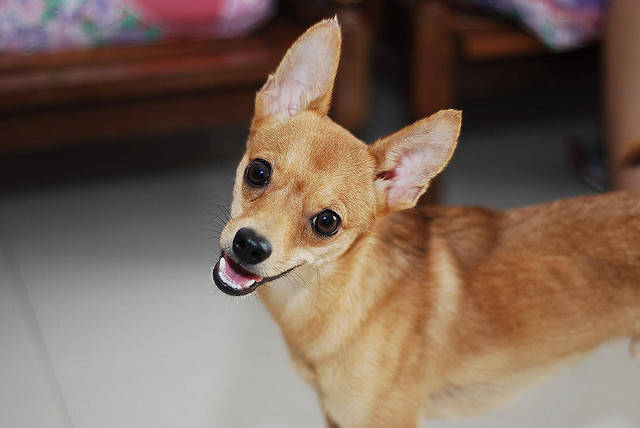 If you live with a dog, there are two certainties: firstly, the dog will shower you with unconditional love and secondly, you will have to pick up his or her poop every day! That’s the unfortunate and unavoidable reality of being a dog lover and there’s no use fighting it.

With millions of dogs all around the U.S., that’s a lot of doody-picking going on every day! In fact, according to DoodyCalls, a Virginia-based pet waste pick-up service, the 78 million dogs in America collectively produce 10 million tons of poop each year — enough to fill a line of fully-loaded tractor trailers stretching from Seattle to Boston.

According to the Daily News, that dog waste contains nutrients, bacteria and parasites that can contaminate water bodies and make people sick. Left on the ground, droppings from about 100 canines over the course of two or three days can generate enough bacteria to close bays and other bodies of water in a 20-mile radius.

In response to this problem, Mexican Internet portal Terra has come up with an innovative new plan to incentivize dog owners to pick up after their canines. Mashable reports that the company is piloting a program in 10 parks in Mexico City that works as follows: When dog owners throw away their excrement in a special box, the device calculates the weight and then gives everyone in the park free Wi-Fi for a period (usually a few minutes).

Check out the video below, created by the ad agency behind the effort: